Smaller pieces raining from the sky would be safer for everyone. 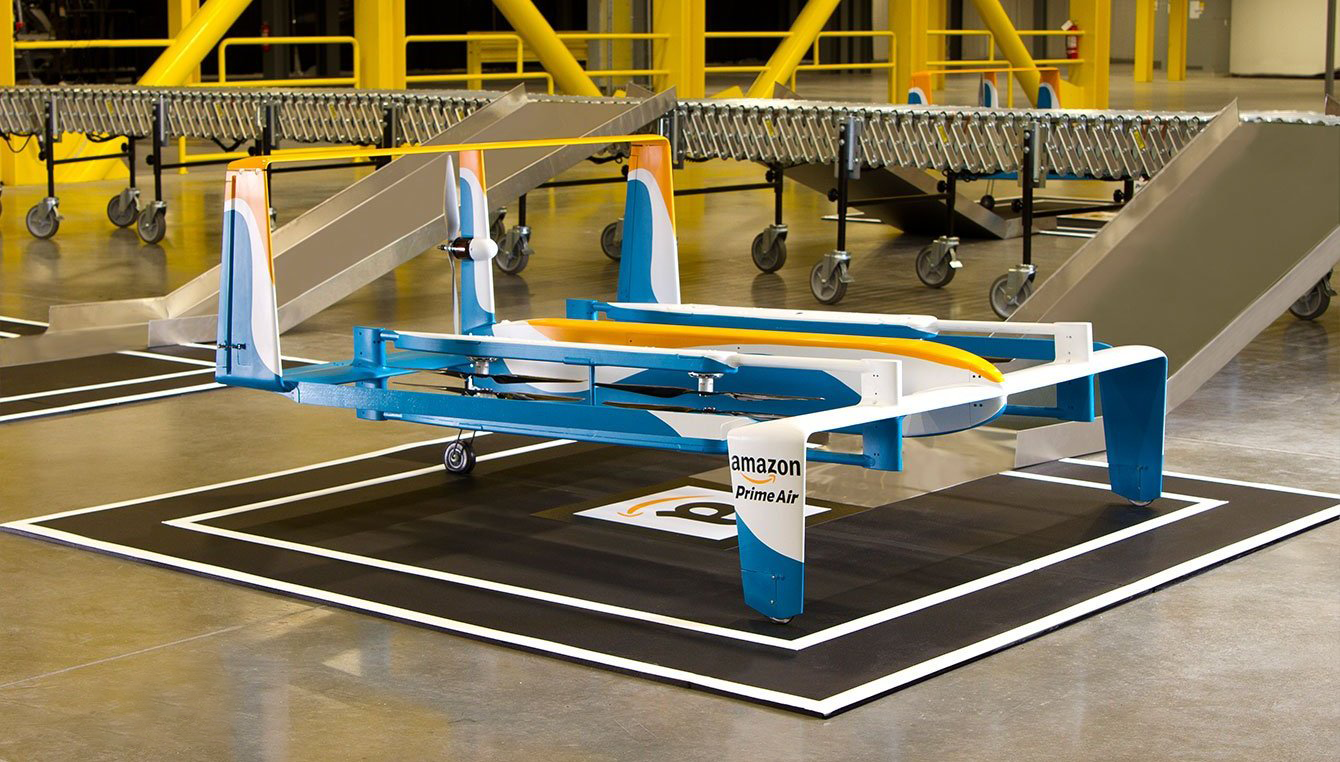 Amazon is taking a page out of the spy genre in a newly-patented feature for its future fleet of delivery drones. Filings for a patent granted to the internet retailer show a self-destructing drone that is able to strategically disassemble in the air during an emergency to mitigate any potential damage from an otherwise fully-formed delivery drone, or as the patent describes it, “direct fragmentation for unmanned airborne vehicles.”

Perhaps the self-destructing drones will find a home in the recently-patented hive-like structure approved this past summer.

While programming a self-destruct sequence may seem like a curious safety feature, having a crashing drone break into pieces before impact can reduce the chances for significant property damage or injury to people on the ground. The feature would use the onboard computing system to analyze conditions to determine the best course of action.

An illustration included with the patent filing shows the device disassembling to drop pieces on empty patches of ground, in a small body of water, and safely crashing into a tree.

Amazon has big plans for its delivery drones that don't involve ripping themselves apart in mid-air. The company was granted a patent in mid-October to allow drones to recharge electric vehicles, which would effectively give the world its first commercial roving fueling stations. And this is just one of the many innovative applications of drone technology that have emerged recently.

Another internet giant, Facebook, is deploying drone technology to beam the internet to underserved areas, like rural regions around the world and even disaster-stricken places, which could allow enhanced communication for those who need it most. Another drone could similarly deliver much-needed help in a pinch by flying Automated External Defibrillators (AED) directly to the scene of an emergency, long before EMS crews would be able to arrive.

Amazon simply being granted the patent doesn't make the actual development of the self-destructing drone inevitable. While trials of the Amazon Prime Air delivery service have begun in the UK, there's no clear timeline of when the company would start regularly delivering packages using drones.