Boeing's New Prototype Cargo Drone Can Carry up to 500 Pounds 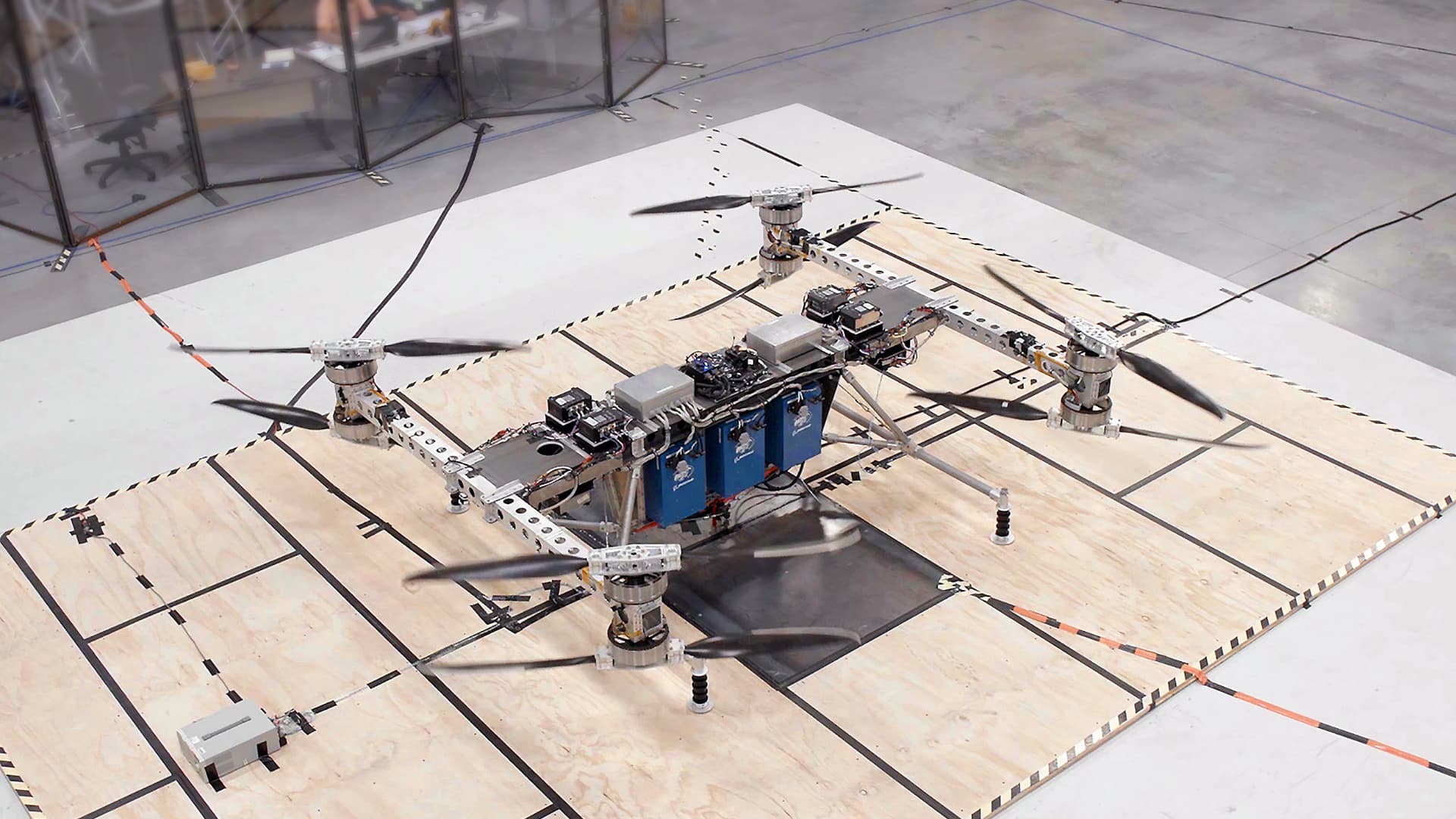 Do You Even Lift?

Typically, when imagining a drone, one might picture something relatively small that can only carry a smartphone, camera, or another equally small object. Boeing, however, just revealed a new cargo drone that's capable of lifting 500 pounds.

A team of Boeing HorizonX engineers worked on the cargo drone for 3 months, equipping it with eight propeller blades and vertical-takeoff-and-landing (VTOL) capabilities. It recently completed its first series of test flights at Boeing's research lab in Missouri.

"This flying cargo air vehicle represents another major step in our Boeing eVTOL strategy," said Greg Hyslop, Boeing Chief Technology Officer, in a statement. "We have an opportunity to really change air travel and transport, and we'll look back on this day as a major step in that journey."

The Future of Autonomous Aircraft

Specifics related to the drone's top speed and range were not shared. However, that's not too unsurprising, given it's unlikely Boeing will mass produce this particular drone.

Instead, the cargo drone will be used as a test bed to facilitate the development and testing of better autonomous technology and vehicles, such as the electric VTOL being designed by Aurora Flight Sciences (bought by Boeing in October), and whatever "urban mobility" products it explores as part of its partnership with Near Earth Autonomy.