The U.S. Military Is Hiring Hackers to Kill Small Drones

The Navy wants a crack team of hackers to counter drone swarms. 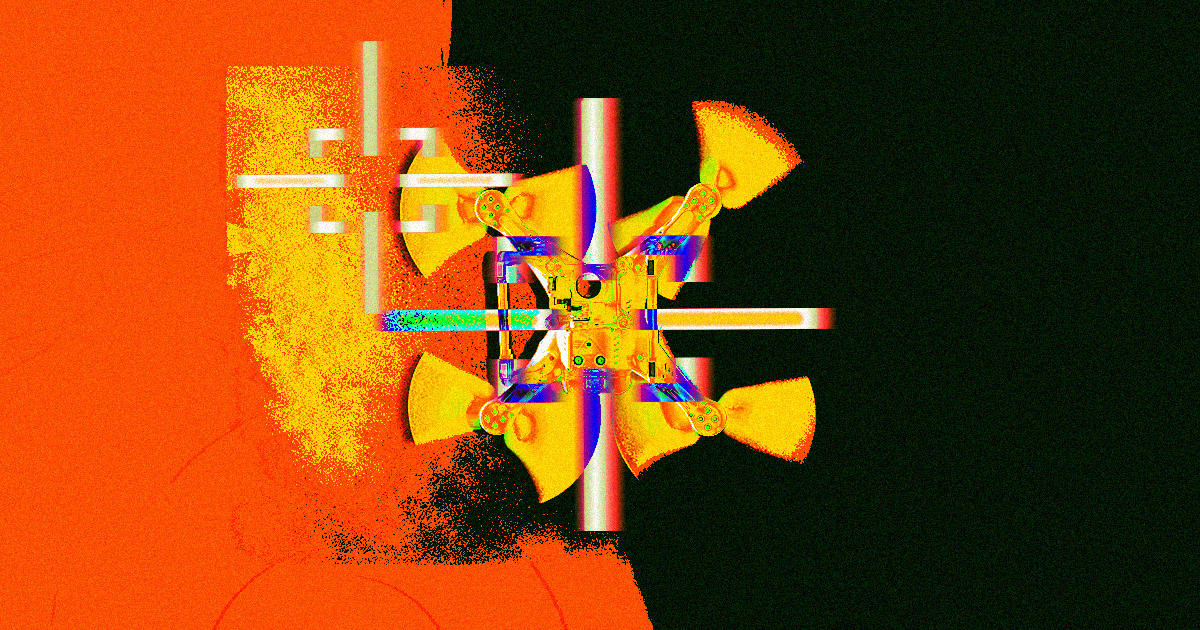 The U.S. Navy is hiring a new team of hackers, engineers, and scientists to find ways to stop swarms of commercial drones.

Drones are causing problems for militaries around the world, and the Navy wants to make sure it can prevent more issues as the technology gets more sophisticated, according to Defense One — a chilling glimpse of the future of counter-insurgent warfare.

Off-the-shelf drones can already disrupt airports and be used as makeshift bombs, and the military has taken note of the threat, developing lasers and digital tools to counter the emerging threat.

The Navy is now joining forces with the Army on an anti-drone project called JYN (named after, yes, a "Star Wars" character). According to a memo reviewed by Defense One, Navy leadership sees anti-drone efforts as a crucial step to stay on top of new technological weaponry.

The Navy is treating this new recruitment drive as a way to make sure that the military stays up to speed on new technology, refreshing not only its own research but also the minds developing it.

"This is necessary to enable the [Navy] to gain a competitive advantage over the commercial advancement of unmanned systems technology and potential for nefarious use against [Navy] facilities and assets," James Geurts, a Navy assistant secretary, wrote in the memo.

READ MORE: The Navy Is Assembling a Hacker Team to Fight Off Small Drones [Defense One]

More on drones: The British Military is Working on Anti-Aircraft Drone Swarms