A Dubai official blamed the shutdown on "a guy in the desert." 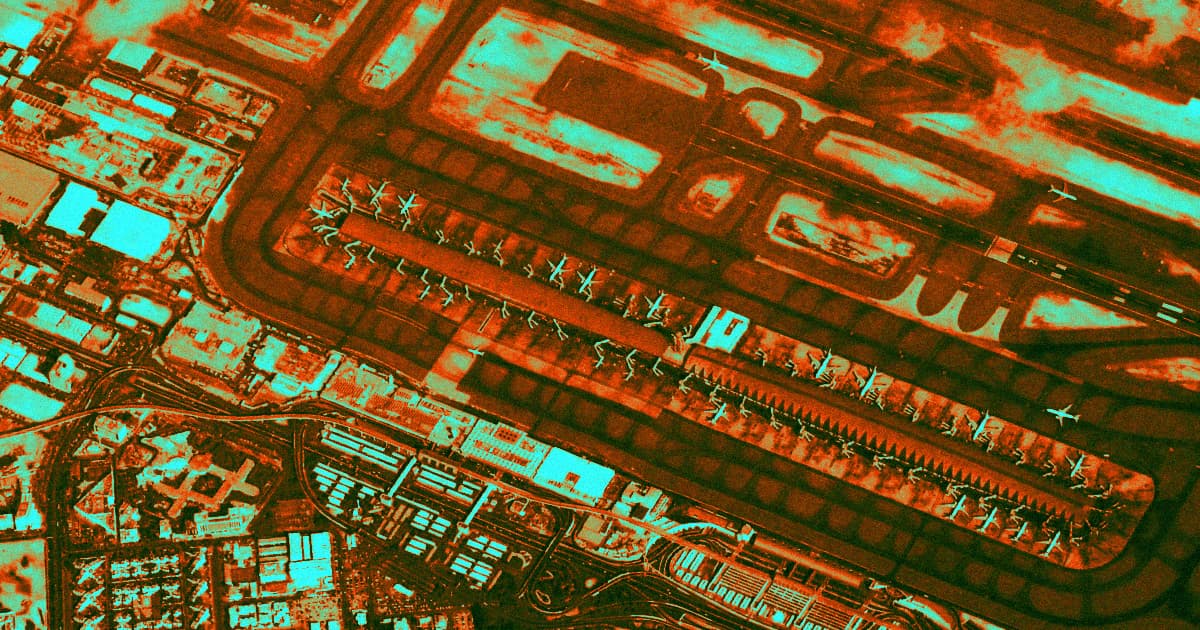 A drone sighting has once again shut down a major airport while officials scrambled to figure out what was going on.

This time, the airport in question was Dubai International Airport, one of the largest international airports in the world. After a drone was spotted nearby, the airport suspended all flight activity between 10:13 and 10:45 a.m. local time, according to The Wall Street Journal.

Dubai Airports confirms that operations at Dubai International are back to normal after less than 30 minutes of delay due to unauthorized drone activity.

A Dubai official told The WSJ that the drone was operated by "a guy in the desert" but didn't share many more details.

The half hour delay is the shortest of three major drone-related airport shutdowns in recent months, but still signals that airports haven't figured out how to deal with the proliferation of inexpensive drones.

Back in December, London's Gatwick airport canceled about 1,000 flights over a three-day period, and New Jersey's Newark Liberty International Airport was briefly shut down in January when a drone was spotted over the nearby airport in Teterboro.

Operating a drone without a license in Dubai is illegal, and similar laws have been enacted by the U.S. government.

But apparently all it takes is one guy in the desert to interrupt the world's largest international airport. So in the meantime, Fortune reports, airports like Gatwick are running drills to minimize delays and interruptions next time a drone sails by.