"Is it a motor vehicle, is it a pedestrian?" 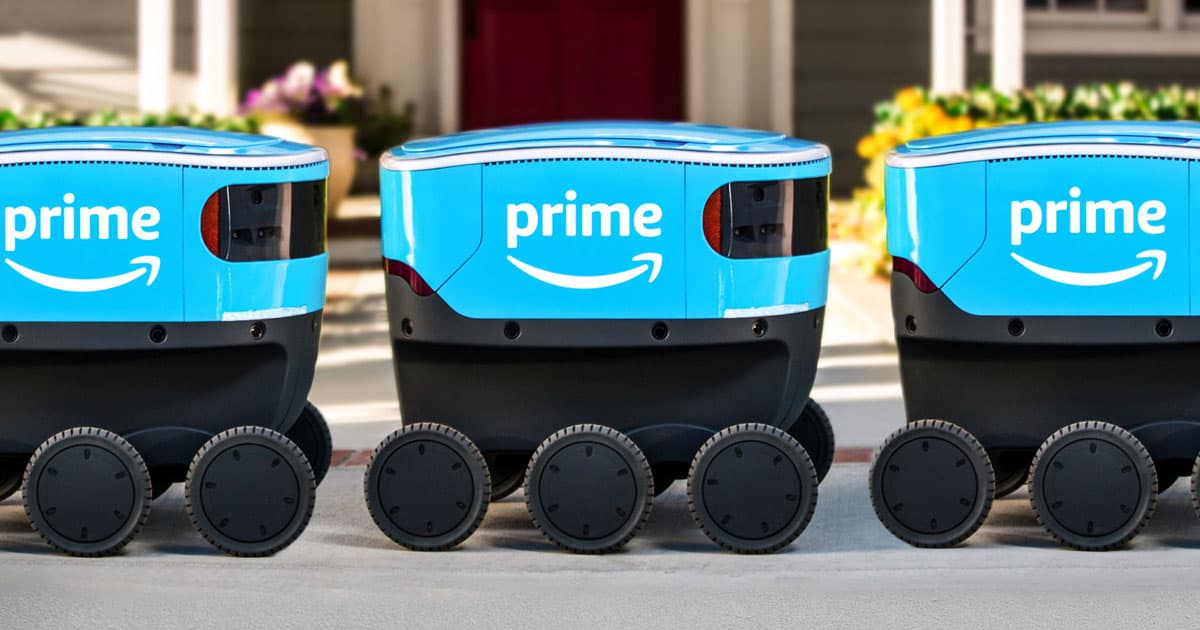 Delivery robots are starting to catch the eye of both food delivery services like Postmates and tech giants like Amazon. But as the cooler-shaped delivery bots roll out, lawmakers are often left scratching their heads.

That's a drama currently playing out in Washington, according to the Associated Press, where politicians are struggling to figure out rules for Amazon's new delivery pilot program.

Washington lawmakers are currently debating a bill that would place a cap on the size of these robots and restrict them to sidewalks and crosswalks. It would also require human operators to monitor the self-driving robots as they work.

"What would you define this as? Is it a motor vehicle, is it a pedestrian? We don't have, currently, rules that would define the behavior of this," said Democratic Rep. Shelley Kloba when the robots were unveiled during a demonstration at the steps of the Washington State Capitol on Monday.

Kloba said she's awaiting feedback from disability rights advocates to make sure that the robots don't put pedestrians in danger.

But no matter what she and other Washington politicians decide, delivery bots will likely only become more and more common as the underlying technology improves — and as companies decide that the cost of new tech is cheaper than investing in paying a human delivery driver's wage.