The World's Smallest Drone is Voice Controlled, And it Can Fit in Your Pocket 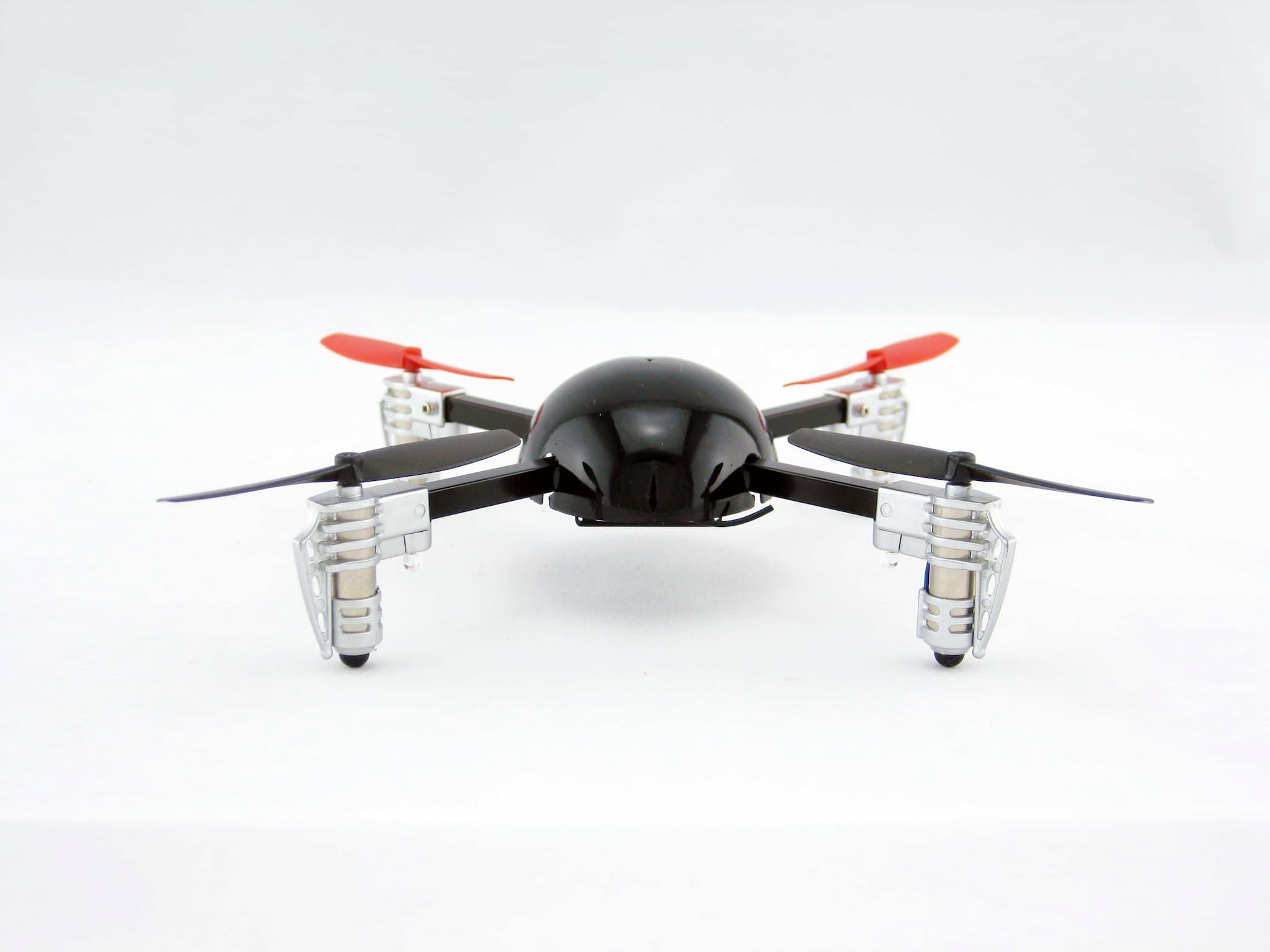 A mini Alexa that flies

Just this week, Amazon received a patent for the smallest drone ever. The miniaturized, unmanned, aerial vehicle (UAV) is designed to assist users in a number of ways — from recovery of lost persons and items, to providing assistance to policemen and firefighters. It's Amazon's first venture into a drone product for consumers – not just for delivery.

The drone's features make it an all-around personal assistant, equipped with voice-control and Alexa (Amazon's AI-equipped voice assistant). Accordingly, it can respond to voice commands such as "follow me" and "hover," allowing for varied uses. Amazon also plans to make the drone quite small – small enough to fit in your pocket or to dock on a police officer's radio.

Using RFID-search capabilities and facial recognition software, the drone can help locate lost persons or even your elusive car keys. In terms of locating people, the patent states:

The UAV can receive a "find Timmy" command, which can include the "search" routine, and possibly an "identify Timmy" subroutine to locate a person identified as "Timmy." In some examples, Timmy can have an RFID tag sewn into his clothes or a bar code printed on his shirt to facilitate identification.

Today's advances in unmanned vehicle technology are unprecedented. We're definitely up for a future of unmanned everything (or at least many things), from aerial drones to driverless cars, self-driving factory workers, and even submarines and boats.

Amazon has taken a major step in the right direction as the company moves beyond using drones for delivery. While many of the intended uses of this mini drone are still considered illegal in the United States, the FAA is supposedly updating their rules for commercial drone use within the next five years.

The future is bright for unmanned vehicle technology. Rather than fear such technological advancements, we should look to the added value they offer to the way we work and live.

Read This Next
Poop Music
Genius Musicians Are Making Songs That Play When Children Yell "Poop" at Alexa
Sexist AIs
United Nations: Siri and Alexa Are Encouraging Misogyny
Futurism
Amazon Is Working on Alexa-Powered Smart Glasses Plus a Home Security System
Futurism
Predicting 2017: The Rise of Synthetic Intelligence
Futurism
This is Why You Shouldn't Speak to an AI When You're on Live TV
More on Artificial Intelligence
AI Asshole
Friday on the byte
BuzzFeed Columnist Tells CEO to "Get F*cked" for Move to AI Content
Deepfaked Neighbors
Friday on futurism
Trashy TV Prank Show Deepfakes Celebrities Into Jackass-Style Situations
Bad Bots
Friday on the byte
Oxford Scientists Warn AI Could Be More Deadly Than Nuclear Weapons
READ MORE STORIES ABOUT / Artificial Intelligence
Keep up.
Subscribe to our daily newsletter to keep in touch with the subjects shaping our future.
+Social+Newsletter
TopicsAbout UsContact Us
Copyright ©, Camden Media Inc All Rights Reserved. See our User Agreement, Privacy Policy and Data Use Policy. The material on this site may not be reproduced, distributed, transmitted, cached or otherwise used, except with prior written permission of Futurism. Articles may contain affiliate links which enable us to share in the revenue of any purchases made.
Fonts by Typekit and Monotype.