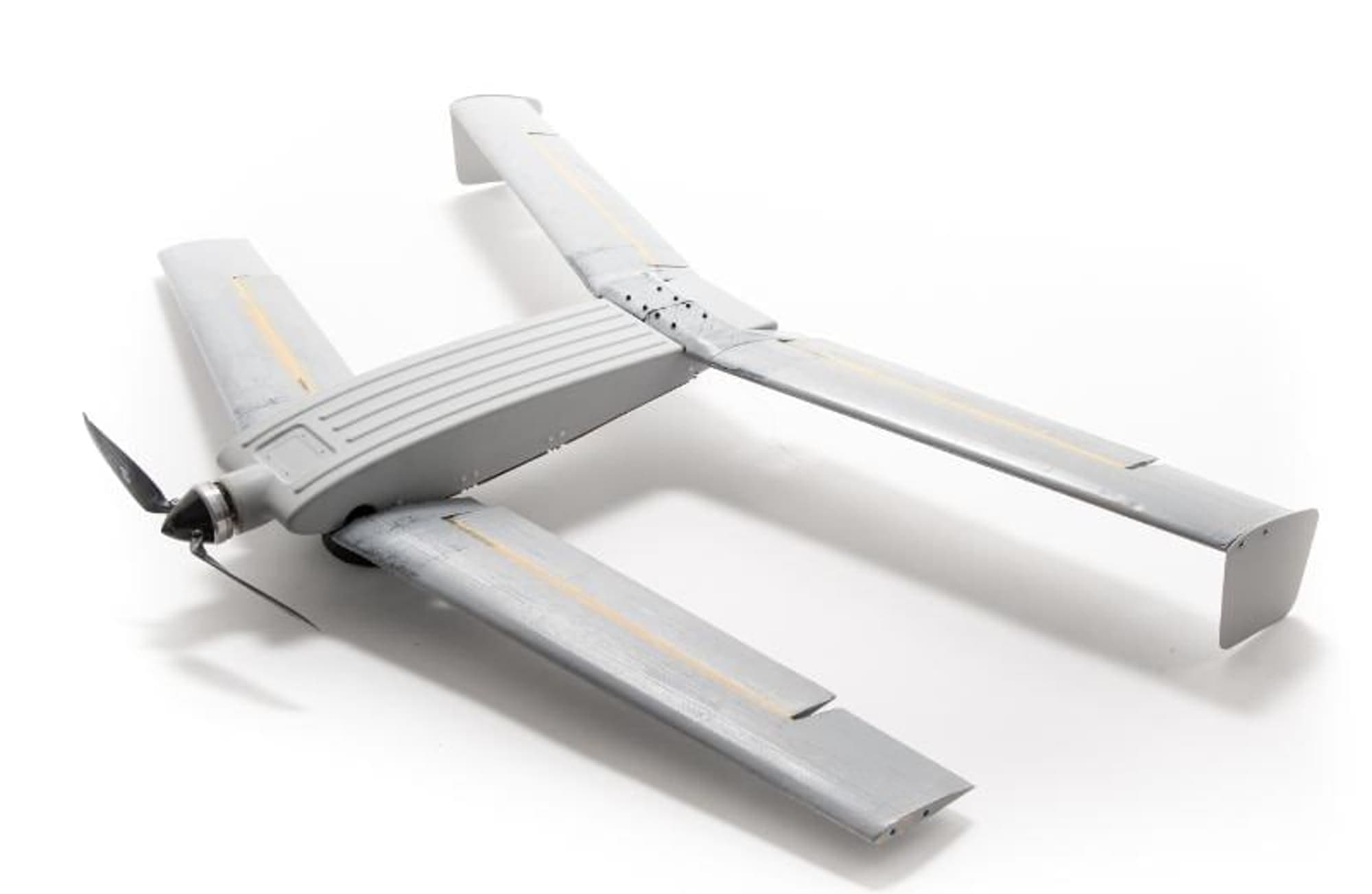 Lockheed Martin tested three unmanned crafts this week. But we have a lot of autonomous crafts these days so no big deal, right? Except how an unmanned boat launched an unmanned submarine that in turn launched a drone. That's a world's first.

During the three-day exercise, the autonomous ship Submaran successfully coordinated communication between all three crafts.

“This effort marks a milestone in showing that an unmanned aircraft, surface vessel and undersea vehicle can communicate and complete a mission cooperatively and completely autonomously," said Kevin Schlosser, chief architect of unmanned systems technology at Lockheed Martin.

The autonomous submersible, the Marlin MK2, received instructions from Ocean Aero's Submaran surface vehicle via underwater acoustic communications. The Marlin properly followed directions and released a container housing the fixed-wing Vector Hawk drone to the surface, where it unfolded its wings and took off.

The Submaran monitored the entire operation and relayed instructions from a ground control station.

ONE GIANT LEAP FOR UNMANNED-KIND

The exercise shows the potential of unmanned vehicle technology. And at the very least, it proves the precision of Lockheed Martin's unmanned systems.

“This signifies the versatility of Lockheed Martin’s unmanned systems to communicate seamlessly across domains to conduct a diverse set of missions in all environments," Schlosser said. "The capability is quickly reconfigured in the field. In a short time, we enabled these systems to work together by rapidly changing sensor packages."

Could this be the beginning of an age of autonomous vehicles from cars to planes, submarines to boats? Imagine how autonomous cars can communicate with other vehicles on the road to avoid accidents and make transit more efficient.

The potential of this technology, not just in its military applications but also in day to day living, is immense.

Read This Next
Robo Tanks
The Military Wants to Build Deadly AI-Controlled Tanks
Futurism
Crowdsourced Morality Could Determine the Ethics of Artificial Intelligence
Futurism
New Software Helps Cars Recognize When You're Texting and Driving
Futurism
UberFreight is Taking on the Trucking Industry
Futurism
Artificial Drivers: Over 10 Million Self-Driving Cars to Be on the Road by 2020
More on Artificial Intelligence
No AI GF
4:09 PM on the byte
Italy Strikes Crushing Blow to AI-Powered Girlfriend
Un Criminel Notoire
2:39 PM on the byte
ChatGPT Will Gladly Spit Out Defamation, as Long as You Ask for It in a Foreign Language
Sing Me a Song
Yesterday on the byte
Google Officially Announces ChatGPT Competitor Called "Bard"
READ MORE STORIES ABOUT / Artificial Intelligence
Keep up.
Subscribe to our daily newsletter to keep in touch with the subjects shaping our future.
+Social+Newsletter
TopicsAbout UsContact Us
Copyright ©, Camden Media Inc All Rights Reserved. See our User Agreement, Privacy Policy and Data Use Policy. The material on this site may not be reproduced, distributed, transmitted, cached or otherwise used, except with prior written permission of Futurism. Articles may contain affiliate links which enable us to share in the revenue of any purchases made.
Fonts by Typekit and Monotype.