China's winning the quantum arm's race — but who will win the war? 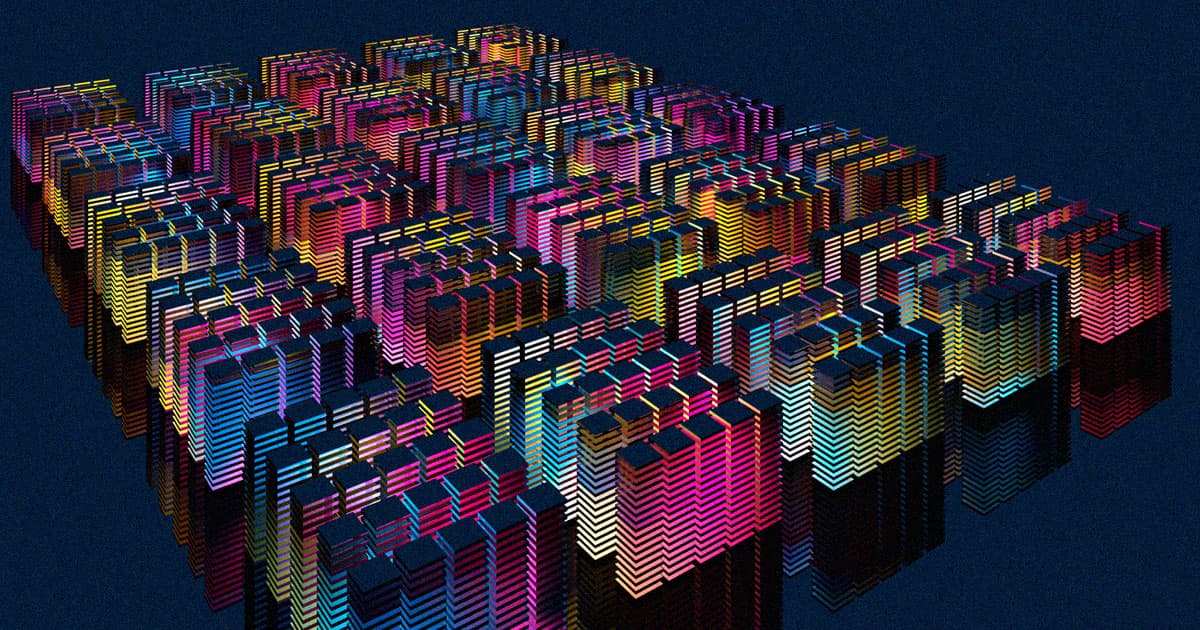 The US government has slapped sanctions on several Chinese quantum computing organizations, barring any American companies from doing business with them unless expressly permitted.

As PC Magazine reported, these eight companies have been added to the US Department of Commerce's very normal-sounding "Entity List," for their work helping the Chinese government advance military applications for quantum computing.

For those unfamiliar, quantum computing is as far-out as it sounds. The idea is to use quantum states to store and transfer information, using quantum bits known as "qubits" instead of conventional bits. Researchers hope that quantum computers will one day be able to solve extraordinarily complex problems that today's supercomputers can't crack — a concept that, while it's not quite here yet, remains extremely sought after by governments that want its capabilities first.

China's been bragging about its quantum computing capabilities for a few years now. While it's not the only country mentioned in the most recent updates to Commerce's Entity List — 20 additional companies from Japan, Singapore, Russia, and Pakistan also made the cut — its inclusion represents yet another inflection point in the increasingly-volatile technological cold war between the US and China.

After the sanctions were announced, China responded by claiming the US "uses the catch-all concept of national security and abuses state power to suppress and restrict Chinese enterprises in all possible means," Reuters reports. A spokesperson for the Chinese foreign ministry also warned that the country may take countermeasures to defend its companies.

While the public isn't currently privy to the details of the actual or potential military functions of quantum computing, we know the broad strokes: it could conceivably be, as Commerce noted in its latest sanctions announcement, used for "counter-stealth and counter-submarine applications, and the ability to break encryption or develop unbreakable encryption."

When the government puts it that way, it all sounds very scary, but we mustn't forget that generally, when the US sanctions Chinese tech, it's often the same stuff we're doing here. Publicly information suggests that China is making huge strides in the quantum arms race, but there's no doubt that if the US and American tech giants are indeed behind, they're spending billions to catch up.

Read more: US Military Horrified by Chinese Military Spending Money on Exact Same Crap They Do

Read This Next
Quantum Solutions
Chinese Scientists Say They Now Have the World's Most Powerful Quantum Computer
Rock 'Em Sock 'Em
The Head of US Space Command Fears China's Giant Robot Arms
Killer Robot Ships
The U.S. Navy Wants to Roll out Autonomous Killer Robot Ships
Futurism
The World’s First Practical Quantum Computer May Be Just Five Years Away
Futurism
Those Mysterious Attacks In Cuba Probably Involved Weaponized Microwaves
More on Robots & Machines
FROM THE DEPT. OF...
Yesterday on futurism
Light Up Your Summer With The Best Memorial Day Weekend Fire Pit Sales
FROM THE DEPT. OF...
Yesterday on futurism
Best Wired Earbuds in 2022
FROM THE DEPT. OF...
Yesterday on futurism
Best Subwoofers for Cars in 2022
READ MORE STORIES ABOUT / Robots & Machines
Keep up.
Subscribe to our daily newsletter to keep in touch with the subjects shaping our future.
+Social+Newsletter
TopicsAbout UsContact Us
Copyright ©, Camden Media Inc All Rights Reserved. See our User Agreement, Privacy Policy and Data Use Policy. The material on this site may not be reproduced, distributed, transmitted, cached or otherwise used, except with prior written permission of Futurism. Fonts by Typekit and Monotype.