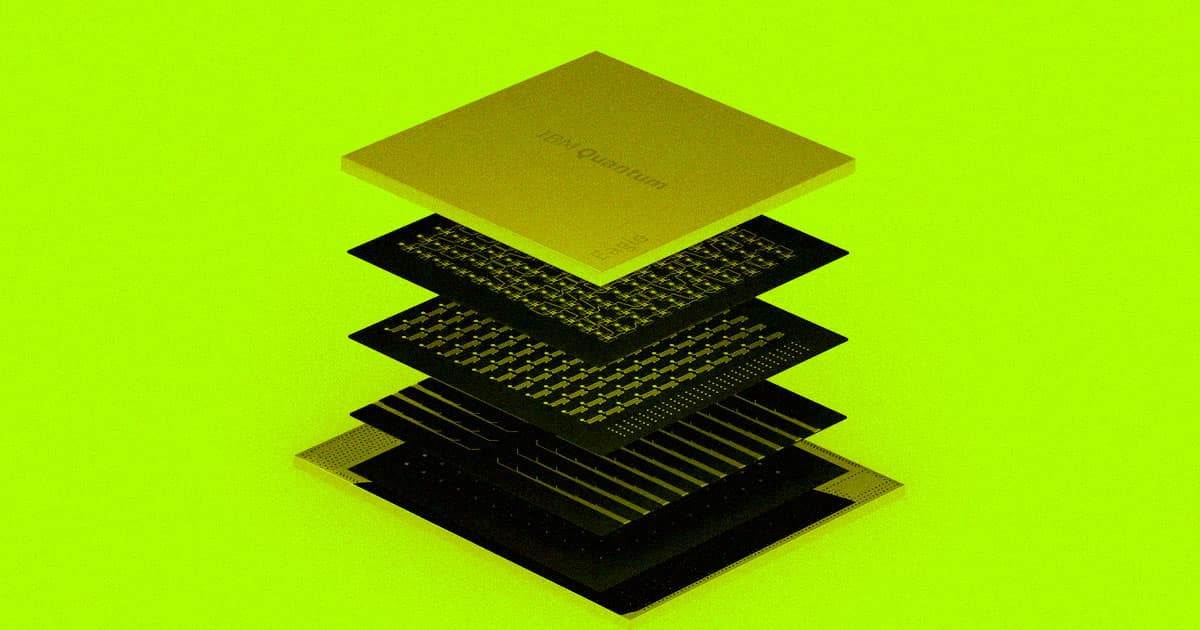 "It is impossible to simulate it on something else, which implies it's more powerful than anything else."

"It is impossible to simulate it on something else, which implies it's more powerful than anything else."

Quantum computing has come a long way, with researchers claiming over the last several years that their new creations are capable of completing complex tasks that would take a conventional computer thousands of years, otherwise known as quantum supremacy.

But IBM is now ready to take that a step further. In an exclusive interview with Axios ahead of a major announcement, IBM CEO Arvind Krishna claimed that the company's new quantum rig is capable of solving complex problems that a traditional computer wouldn't even be able to solve in the first place.

"It is impossible to simulate it on something else, which implies it's more powerful than anything else," Krishna told Axios.

It's a bold statement — but if Krishna's statements hold any water, the news could represent a colossal leap in the capabilities of quantum computers.

While the company's new quantum Eagle processor can handle 127 qubits, an astonishing number, it can't "solve every problem," according to the CEO. But "it would take a normal computer bigger than this planet" to solve the problems the new quantum computer is capable of solving.

IBM also gave a preview of its Quantum System Two, which is designed to work with more than 1,000 qubits. The company is hoping to have a system running in 2023.

The computing giant is hoping to sell the technology to large business players like banks or automakers for research and development purposes.

For what purposes quantum computers will actually prove the most useful is still up for debate. The technology is still in its infancy and it will likely be years until they are in common use — if ever.

It's also possible that Krishna's latest claims are marketing fluff. The results have yet to be vetted, after all, and no peer-reviewed research about them has been published.

So for now, we have to take the news with a grain of salt.

More on quantum computing: Chinese Scientists Say They Now Have the World’s Most Powerful Quantum Computer

Quantum Supremacy
US Sanctions Chinese Quantum Computing Firms for... Reasons
11. 29. 21
Read More
Quantum Solutions
Chinese Scientists Say They Now Have the World's Most Powerful Quantum Computer
7. 6. 21
Read More
Quantum Conundrum
Sourcing Parts for Quantum Computers is Near-Impossible Right Now
1. 17. 19
Read More
+Social+Newsletter
TopicsAbout UsContact Us
Copyright ©, Camden Media Inc All Rights Reserved. See our User Agreement, Privacy Policy and Data Use Policy. The material on this site may not be reproduced, distributed, transmitted, cached or otherwise used, except with prior written permission of Futurism. Articles may contain affiliate links which enable us to share in the revenue of any purchases made.
Fonts by Typekit and Monotype.