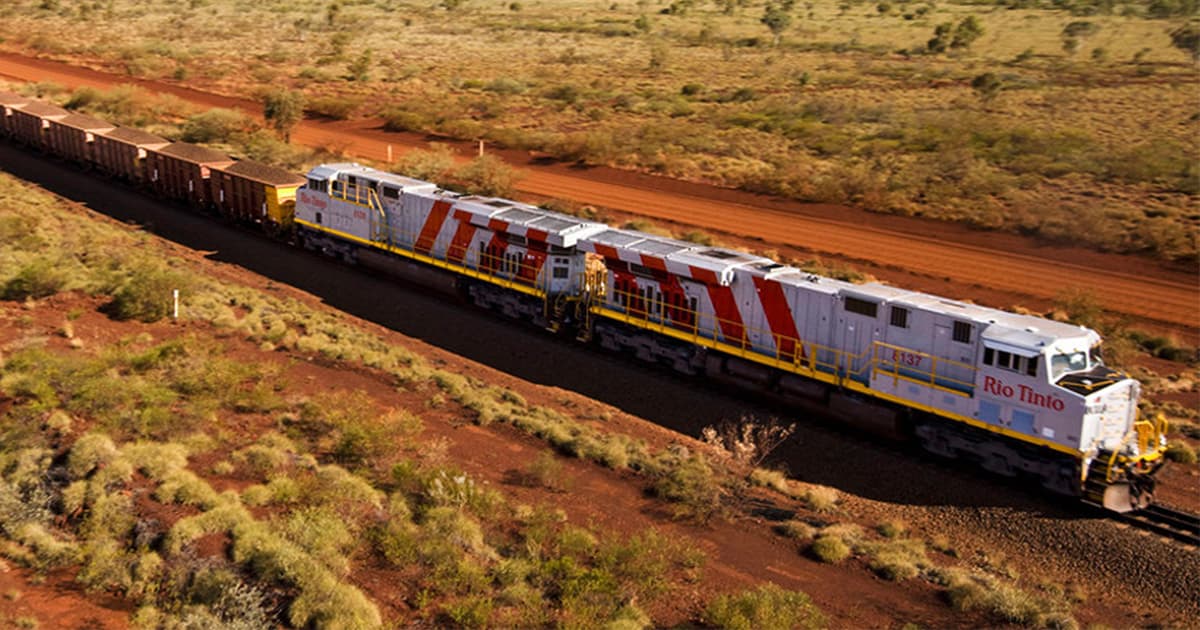 Mining corporation Rio Tinto says that an autonomous rail system called AutoHaul that it’s been developing in the remote Pilbara region of Australia for several years is now entirely operational — an accomplishment the company says makes the system the “world’s largest robot.”

“It’s been a challenging journey to automate a rail network of this size and scale in a remote location like the Pilbara,” Rio Tinto’s managing director Ivan Vella told the Sidney Morning Herald, “but early results indicate significant potential to improve productivity, providing increased system flexibility and reducing bottlenecks.”

The ore-hauling train is just one part of an ambitious automation project involving robotics and driverless vehicles that Rio Tinto wants to use to automate its mining operations. The company conducted its first test of the train without a human on board earlier this year, and it now claims that the system has completed more than a million kilometers (620,000 miles) of autonomous travel.

In response to concerns from labor unions, Rio Tinto promised that the autonomous rail system will not eliminate any existing jobs in the coming year — though it’s difficult to imagine the project won’t cut into human jobs in the long term.

More on trains: This Driverless Train Can Run on Virtual Rails

The World’s First Fully Unmanned Train Is Officially in Operation
10. 3. 17
Read More
I, For One, Welcome Our Alien Overlords
NASA Sponsored Researcher Suggests It Might Be Possible to Change the Laws of Physics
Yesterday
Read More
Deep Earth
Scientists Intrigued by Area Inside Earth That Slows Earthquakes “to a Crawl”
Yesterday
Read More
+Social+Newsletter
TopicsAbout UsContact Us
Copyright ©, Camden Media Inc All Rights Reserved. See our User Agreement, Privacy Policy and Data Use Policy. The material on this site may not be reproduced, distributed, transmitted, cached or otherwise used, except with prior written permission of Futurism. Fonts by Typekit and Monotype.