The driver failed a sobriety test and was arrested immediately. 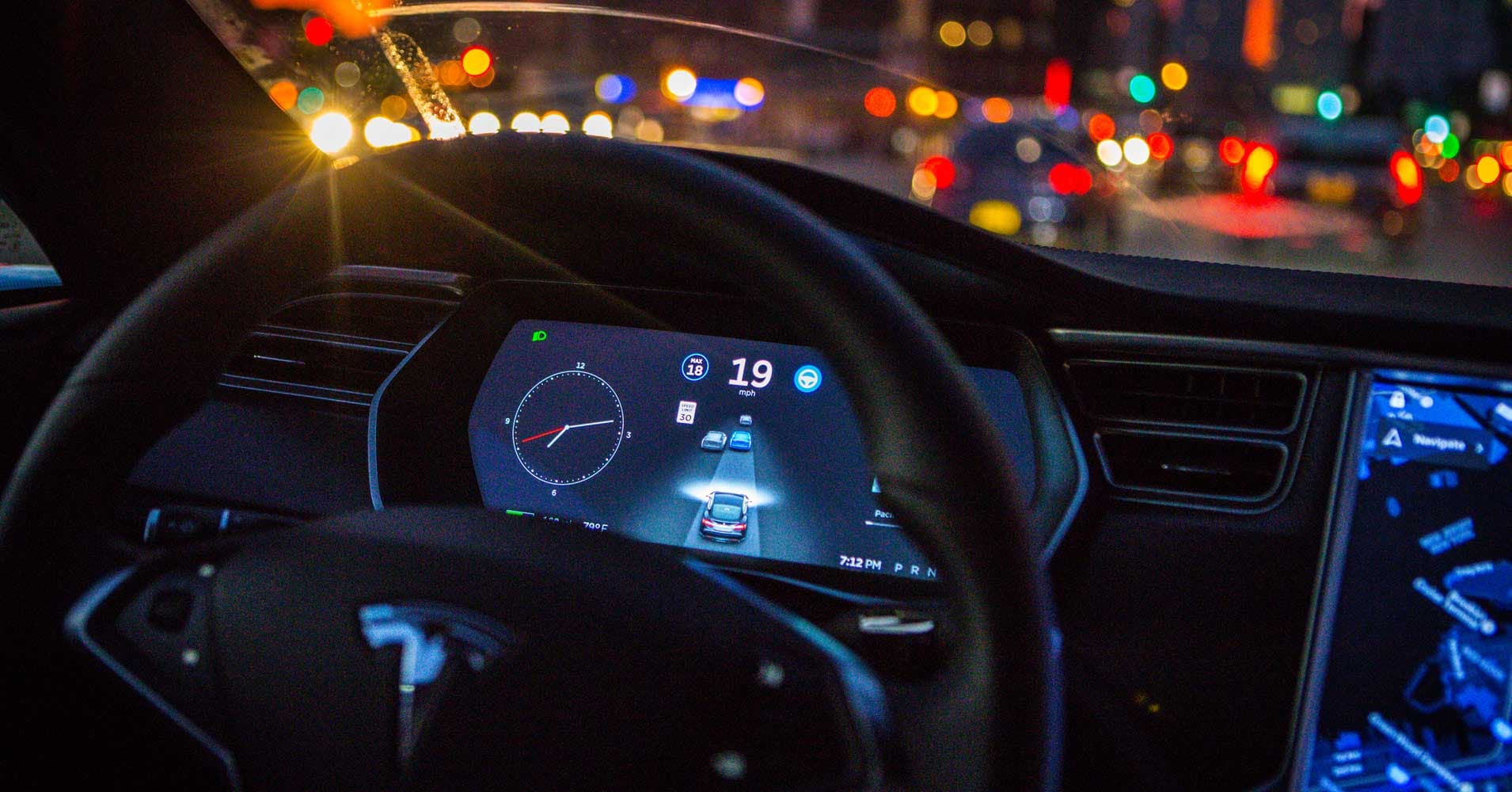 At approximately 3:37 am, an officer pulled up to a stationary Tesla Model S with sirens blaring on Highway 101 in Palo Alto, California. After chasing the car for seven long minutes at 70 mph (the Tesla was driving just over the speed limit) the officer finally managed to get a peek at the driver.

But the driver was completely “unresponsive,” according to the Los Altos Town Crier.

The officer was clever enough to figure out the Tesla was most likely set to Autopilot —although that’s not officially confirmed yet — and called two additional officers to help him slow down Samek’s Model S safely.

The driver turned out to be the head of the Los Altos Planning Commission Alexander Samek. The officers gave him a ride to a local Shell gas station, and promptly arrested him after he failed a sobriety test.

It’s unusual given the fact that Tesla’s Autopilot feature will aggressively blink, and beep at the driver if they are unresponsive or don’t have both hands on the steering wheel. That is, if Autopilot was actually turned on. The feature will also automatically slow the car down on the side of the road if the driver doesn’t react.

Samek was booked on two misdemeanors, the Los Altos Town Crier reports. Unsurprisingly, Samek posted bail to get out of custody by the next day.

Futurism has reached out to Tesla for comment. Tesla has yet to release a statement with regards to the incident.

Read This Next
It Was the Tesla
Manslaughter Case Has a Strange Twist: Tesla That Killed Couple Was on Autopilot
Full Self-Delusion
Survey: 42% of Tesla Autopilot Drivers Think Their Cars Can Entirely Drive Themselves
Red Light
Godfather of Self-Driving Cars Says the Tech Is Going Nowhere
Musk Antics
Elon Musk Has a Big Problem on His Hands
Please Elon
Why These Tesla Owners Are Going on a Hunger Strike Against Tesla
More on Advanced Transport
Out With a Bang
6:01 PM on the byte
Driver Says His Ford F-150 Lightning Made a "Loud Boom" and Died When He Plugged It In
Deep in a Hole
4:13 PM on the byte
Something Very Weird Is Going on at Elon Musk's Boring Company
Pizza Personnel
Nov 23 on the byte
Domino's Buying Hundreds and Hundreds of Electric Delivery Vehicles
READ MORE STORIES ABOUT / Advanced Transport
Keep up.
Subscribe to our daily newsletter to keep in touch with the subjects shaping our future.
+Social+Newsletter
TopicsAbout UsContact Us
Copyright ©, Camden Media Inc All Rights Reserved. See our User Agreement, Privacy Policy and Data Use Policy. The material on this site may not be reproduced, distributed, transmitted, cached or otherwise used, except with prior written permission of Futurism. Articles may contain affiliate links which enable us to share in the revenue of any purchases made.
Fonts by Typekit and Monotype.