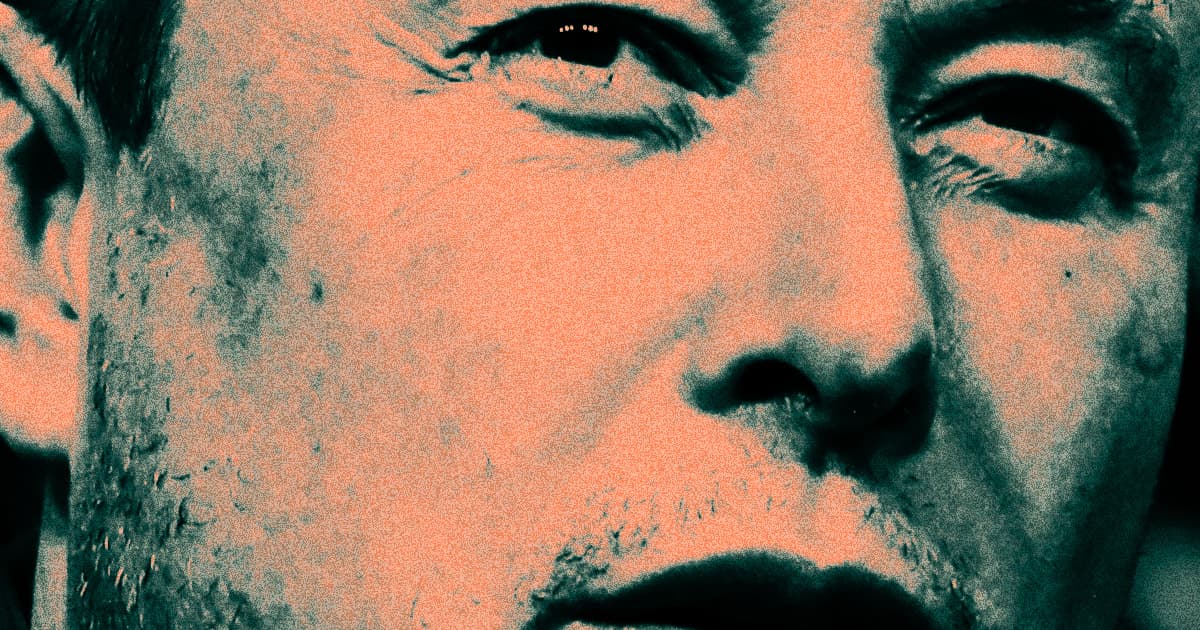 No Shortage of Money

They smell blood in the water.

They smell blood in the water.

According to S3 Partners, a Wall Street analytics firm, short sellers of Tesla stock have made $11.5 billion in profits in 2022, CNN reports, in a pricy demonstration of the automaker and its CEO Elon Musk's troubled year.

Overall, not a bad return on the $19.6 billion invested in short positions.

Musk himself has apparently recognized the dire straits his company's stock is in and has been voraciously selling his own Tesla shares, even though he promised he was done selling back in August, and before that the same promise in April. Noticing a trend here?

His personal wealth, too, plummeted by an astonishing $100 billion by November, mostly thanks to Tesla stock also dropping off a cliff, down by nearly 52 percent this year.

And boy, has the EV automaker really been put through the wringer in 2022.

In fact, it's come under more scrutiny in recent months than it's perhaps ever faced. California's DMV, in the automaker's home state, accused Tesla of lying to customers with the naming of its "self-driving" features Autopilot and Full Self-Driving (FSD) that are technically only advanced driver assistance systems, rather than fully autonomous ones.

Even worse, it's being investigated by the National Highway Traffic and Safety Administration for crashes involving Autopilot and FSD, with a Department of Justice investigation in the wings too.

Unsurprisingly, Tesla stock bottomed out at a two year low towards the end of November, amidst Musk's preoccupation with his hectic takeover of Twitter.

The multi-CEO begrudgingly acquired Twitter for a whopping $44 billion, way more than he bargained for and a huge dent to his wallet.

Seemingly desperate to find any way to stop the monetary bleeding, Musk tried to implement a maligned and hare-brained pay-for-verification system on Twitter, while also trying to back out of paying outstanding bills.

Things have been going so badly over there that Musk has even grabbed some of Tesla's engineers to work at Twitter. Not a move that inspires confidence in financial onlookers.

Tesla and Musk's personal wealth going through a rut makes sense, since Musk has maintained his brand and wealth by convincing people that he's not just competent, but a genius. Simply put, a lot of it is starting to look like hype.

These last couple of months have been unraveling that image in the eyes of many — and to the glee of those shorting his biggest company.

More on Tesla: If You Bought $1,000 in Tesla Stock in January, This Is How Much You'd Have Now