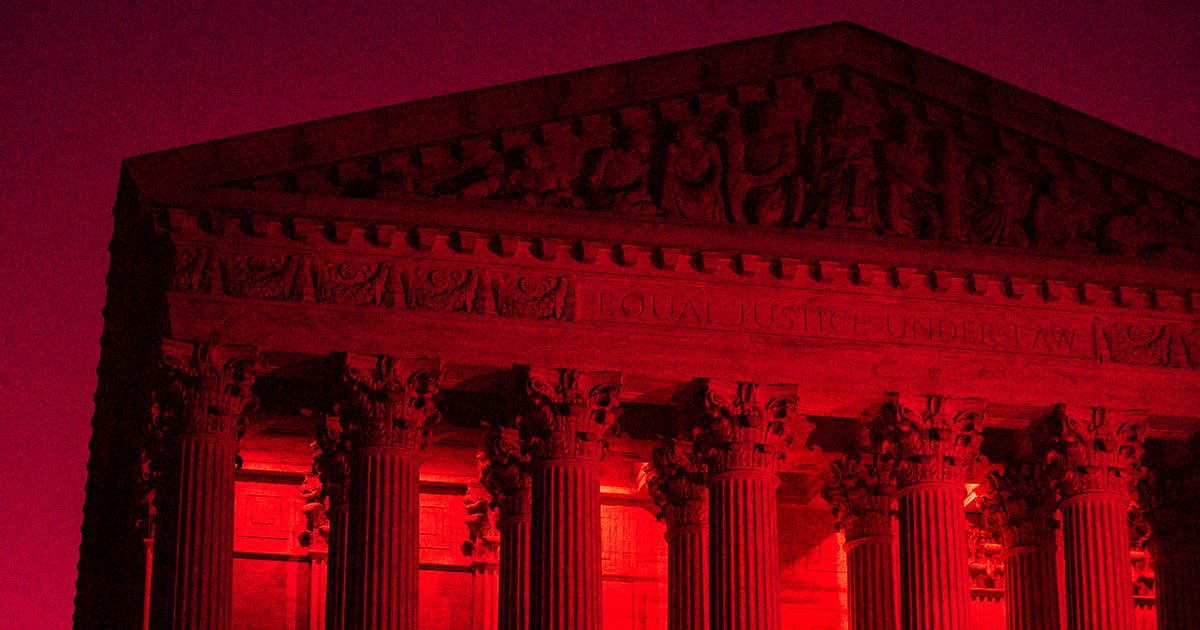 A lot of eyes are on Tesla right now.

A lot of eyes are on Tesla right now.

Tesla is reportedly under criminal investigation by the Justice Department over misleading marketing of its driver assistance system called Autopilot, Reuters reports.

While we've heard of other regulators such as the National Highway Traffic Safety Administration (NHTSA) also investigating the company over the same issue, a criminal probe could signify an even higher level of scrutiny for the electric car company.

The news also comes a week after Musk announced during an earnings call that an upcoming version of the company's dubiously-named "Full Self-Driving" feature would allow owners to drive "to your work, your friend’s house, to the grocery store without you touching the wheel."

Musk also said that "it won't have regulatory approval at that time," adding that he hopes to eventually convince regulators that it is indeed safe.

It sounds like the DOJ investigation is looking at Autopilot rather than Full Self-Driving, but autonomous vehicles are clearly part of his vision — which means this probe represents a threat.