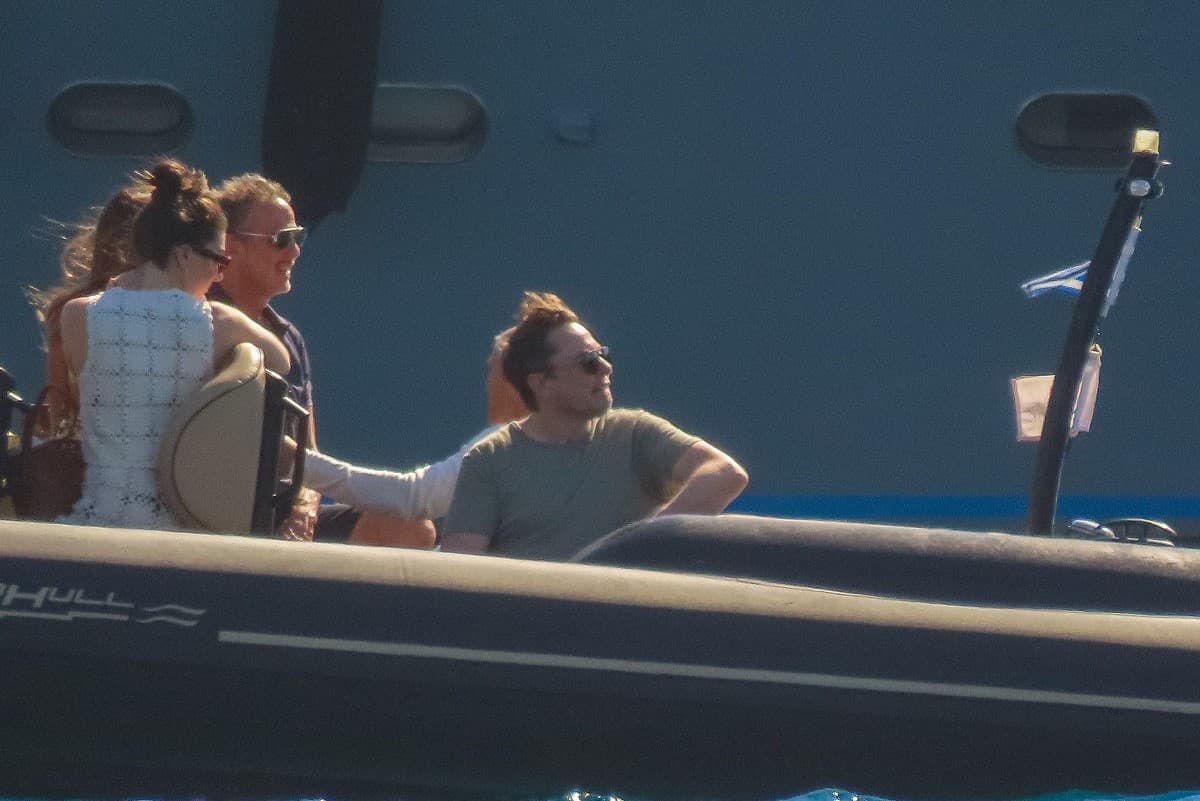 Elon Musk Locks Twitter Employees Out Office, Then Asks Them to Meet Him on the 10th Floor

What's going on over there?

What's going on over there?

Elon Musk's Twitter-buying experiment is somehow going even worse than expected, amid reports that he's locked employees out of the company's office buildings.

As reported by Platformer's Zoë Schiffer, an email sent to Twitter staff yesterday evening informed them out of the blue that they wouldn't be able to get into their offices for the rest of the week.

"We're hearing this is because Elon Musk and his team are terrified employees are going to sabotage the company," Schiffer wrote. "Also, they're still trying to figure out which Twitter workers they need to cut access for."

Then, the saga somehow got even stranger today when Musk emailed staff asking them to come to the 10th floor of Twitter's headquarters — which, remember, they'd just been told they were locked out of — for a meeting on the 10th floor.

All told, the aura of chaos surrounding Twitter since Musk's acquisition late last month has deepened to a comical degree.

News of the office closure, you'll recall, comes not long after Musk issued an ultimatum to the staff who survived his first purge the company's employees, in which he said that if "tweeps" didn't come into the office, they would be effectively tendering their resignations.

Just before the office closure announcement, Musk gave his new employees another apparent threat: that if they are not prepared "to be extremely hardcore" and work long in-office hours, they can cut and run with three months severance.

Unsurprisingly, many Twitter employees have chosen the latter — a move that some described to CNN's Darcy as a "mass exodus."

And in the face of all this contradiction and whiplash, who could blame them?

Head Like A Hole
Elon Musk's Crying About Trent Reznor Shows That He Is a Big, Big Baby
Nov 23
Read More
Secrets Secrets
Elon Musk Vigorously Denies That SBF Secretly Owns Part of Twitter
Nov 22
Read More
Confrontation is Hard
Former Facebook Exec Says Zuckerberg Has Surrounded Himself With Sycophants
Nov 18
Read More
+Social+Newsletter
TopicsAbout UsContact Us
Copyright ©, Camden Media Inc All Rights Reserved. See our User Agreement, Privacy Policy and Data Use Policy. The material on this site may not be reproduced, distributed, transmitted, cached or otherwise used, except with prior written permission of Futurism. Articles may contain affiliate links which enable us to share in the revenue of any purchases made.
Fonts by Typekit and Monotype.