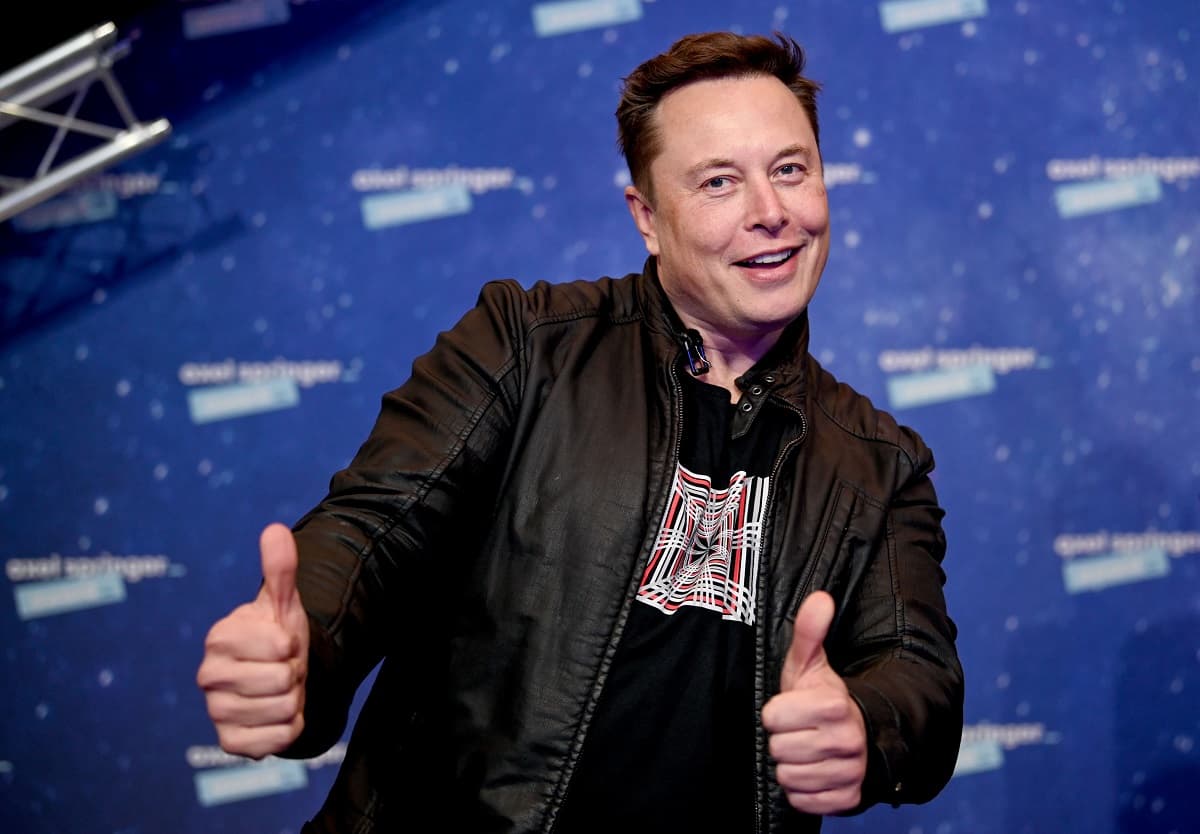 "Elon has shown that he cares only about recouping the losses he's incurring as a result of failing to get out of his binding obligation to buy Twitter."

"Elon has shown that he cares only about recouping the losses he's incurring as a result of failing to get out of his binding obligation to buy Twitter."

Bills to the Bin

After demanding verified Twitter users pay a monthly fee to keep their checkmarks, the social media platform's new CEO Elon Musk is reportedly refusing to pay up on some of his company's own bills, according to The New York Times.

Hundreds of thousands of dollars in travel expenses and even office space have gone unpaid, according to the newspaper. Musk's loyal staff have been shrinking away from the phone calls of travel vendors looking for their money, leaving them unanswered.

It's one of many dubious methods Musk has adopted to balance the budget at a company he's paid far too much for, at a sum of around $44 billion. Culling half of Twitter's 7,500 workforce just weeks into his reign and continuing to fire employees that have voiced criticism, the richest man in the world has had no qualms with adopting either the most ruthless or most frivolous methods of saving an extra buck.

"Elon has shown that he cares only about recouping the losses he's incurring as a result of failing to get out of his binding obligation to buy Twitter," an employee wrote on the company's Slack, as quoted by NYT.

If the confidential sources are to be believed, Musk is also withholding money from other outside vendors, including not paying leases on the company's office spaces.

Twitter's philanthropic projects, now gutted of employees, have gotten the short end of the stick, too. Donations to several non-profits which relied on the company's supposed goodwill are now nowhere to be seen since Musk's takeover.

Some other cost-saving targets include Twitter's computing infrastructure, its cafeteria, free lunches, and certain pieces of real estate.

Perhaps Musk's most petty move is the cancellation of corporate credit cards given to employees. As a result, some have turned to their personal cards to cover travel expenses, but they worry that Musk won't reimburse them afterwards.

Shocking as this may be to outside observers, and especially to many Twitter employees, this is pretty much the norm for how Musk takes over companies. He's worried Twitter might go bankrupt under his leadership, but even if it doesn't, he's certainly not winning many hearts and minds, or the trust of advertisers.

Abso-Effing-Lutely
Free Speech Absolutist Elon Musk Discovers That Some Speech Is Unacceptable After All
Yesterday
Read More
Break Out in Hives
Twitter Competitor Shuts Down App When It Turns Out Hackers Can Read Users' Private Messages
Thursday
Read More
Be Better
Elon Musk Reportedly Slashed the Team That Fights Child Sexual Abuse on Twitter
Thursday
Read More
+Social+Newsletter
TopicsAbout UsContact Us
Copyright ©, Camden Media Inc All Rights Reserved. See our User Agreement, Privacy Policy and Data Use Policy. The material on this site may not be reproduced, distributed, transmitted, cached or otherwise used, except with prior written permission of Futurism. Articles may contain affiliate links which enable us to share in the revenue of any purchases made.
Fonts by Typekit and Monotype.