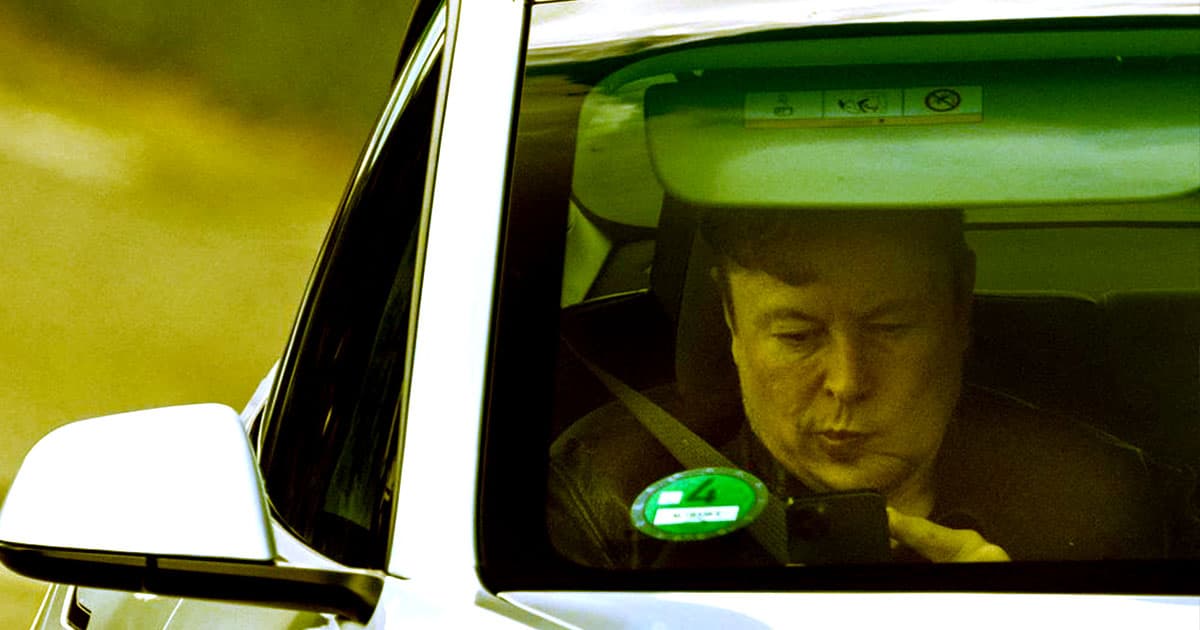 Elon Musk Says That Under His Brilliant New Management, Twitter May Go Out of Business

In emails to his new employees, freshly-minted Twitter czar Elon Musk painted a pretty doom-tastic portrait of the road ahead for the social network's remaining employees — and told them that soon, they may all be out of a job.

Emails Musk sent to Twitter staff that were reviewed by the New York Times show that, at very least, he's repeating the same line internally as he is on his own account: Twitter needs to be monetized — or else.

"Without significant subscription revenue," the serial CEO wrote, "there is a good chance Twitter will not survive the upcoming economic downturn."

And at a company meeting today, Musk reportedly told employees that "bankruptcy isn't out of the question."

It's not a great way to start a friendly CEO-staff relationship, to say the least, but it's nevertheless the posture Musk is taking as he makes sweeping changes to the social network that are, unsurprisingly, very unpopular with some of the workers left at the company following his mass layoff of half of Twitter's staff.

"Elon has shown that he cares only about recouping the losses he’s incurring as a result of failing to get out of his binding obligation to buy Twitter," one disgruntled employee wrote in an email to coworkers, according to the NYT. "This will put huge amount of personal, professional and legal risk onto engineers: I anticipate that all of you will be pressured by management into pushing out changes that will likely lead to major incidents."

To be fair, Twitter is now in some seriously dire financial straits under its new ownership, and per the Times is going to be required to pay $1 billion annually in interest under Musk's deal. Paired with advertisers' increasing wariness about the site's trajectory, things aren't looking great in Twitterland.

Nevertheless, this whole mess is indeed shaping up to be as bad as many predicted, with the new CEO following through with his $8 verification plan and all.

It forces us to beg the question: was killing Twitter Musk's plan all along?