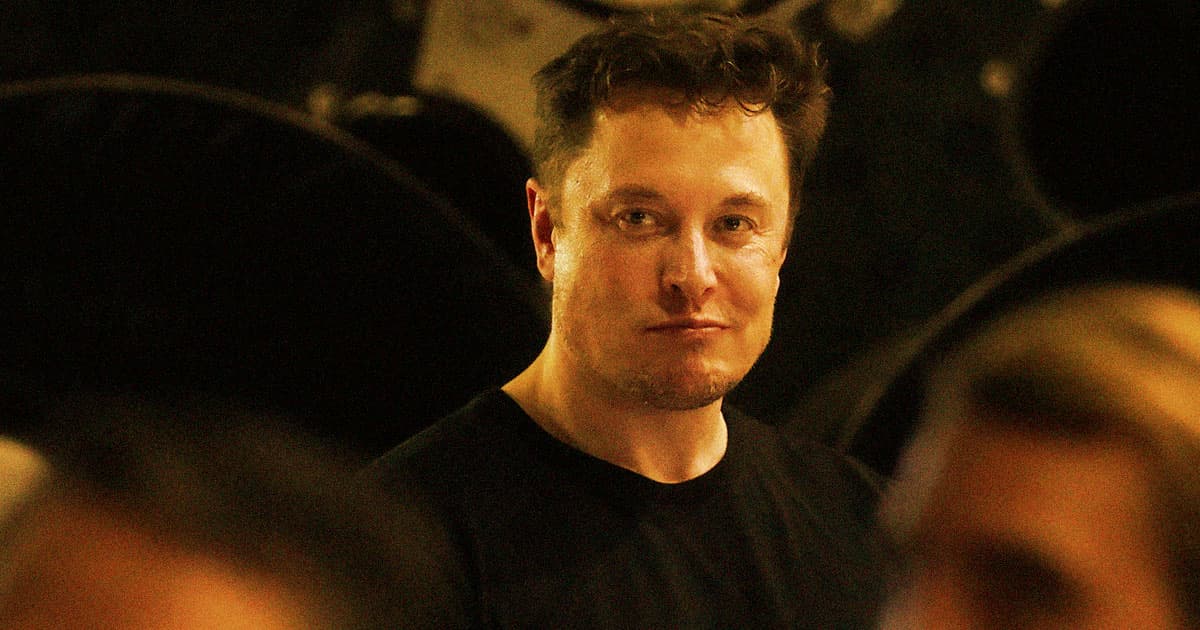 Elon Musk's Wealth Has Plummeted by Over $100 Billion This Year

Tesla and SpaceX CEO Elon Musk has had a whirlwind of a year.

While SpaceX has made significant progress in developing its Starship rocket capable of returning humans to the Moon, Tesla has had a rough time, with shares plummeting around 52 percent.

That means Musk's net worth has been along for the ride as well, as a big chunk of his wealth is tied up in Tesla. According to the Bloomberg Billionaires Index, Musk's wealth fell over $100 billion so far this year, the steepest drop of any billionaire to date.

At his peak, Musk was worth around $340 billion 12 months ago. Now, his net worth has fallen to $170 billion, which technically still makes him the wealthiest person in the world — but other wealthy individuals are starting to make up ground.

The billionaire CEO holds a 15 percent stake in the electric carmaker. On Monday alone, Tesla's shares tanked, hitting a two-year low and wiping out around $8.6 billion of Musk's wealth in a single day.

Meanwhile, Musk's disastrous takeover of Twitter has only added to the chaos, with the CEO repeatedly selling billions of dollars' worth of Tesla shares to keep the lights on at the ailing social media company.

Musk has also committed most of his recent time to spreading havoc at Twitter, worrying investors that he has less attention left for his other ventures.

Tesla's struggles have been exacerbated by the greater economic slowdown. Musk cut ten percent of the automaker's workforce over the summer, citing a "super bad feeling" about the economy.

Investors have also been worried about Tesla's operations in China, which have had to grapple with the country's strict zero-COVID policies.

Again, despite his car company's woes — and a major, self-inflicted Twitter headache — Musk remains the wealthiest person in the world. But given the circumstances, one has to wonder how long he'll be able to hold onto that title.

More on Musk: Elon Musk Locks Twitter Employees Out Office, Then Asks Them to Meet Him on the 10th Floor