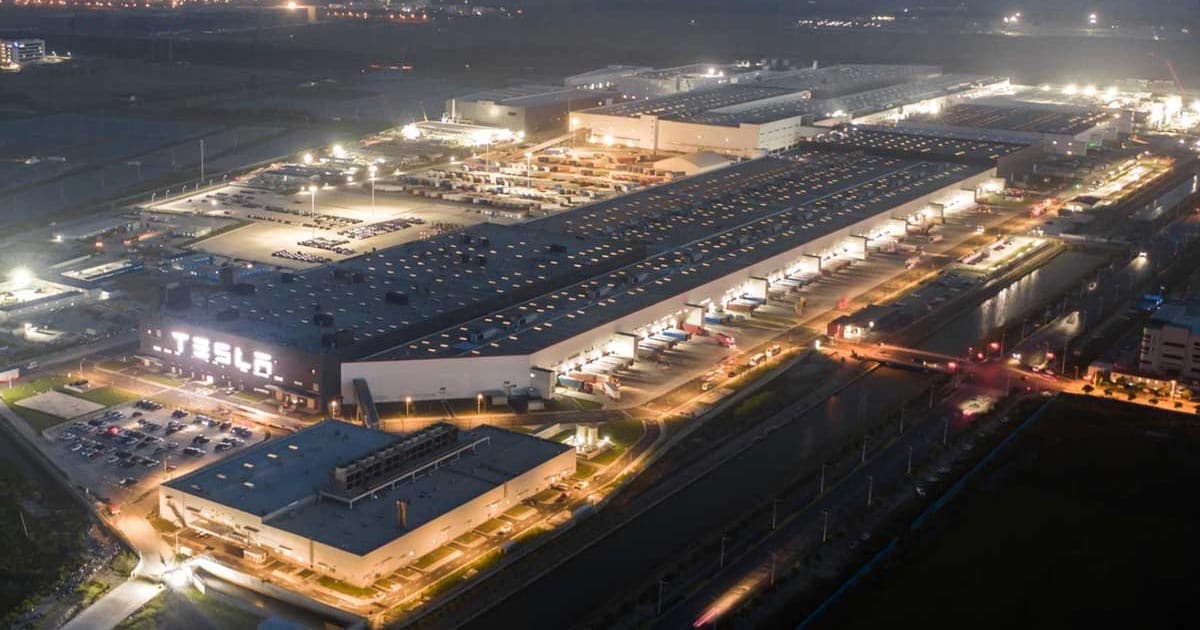 The company is desperate to ramp up production at its Shanghai plant.

The company is desperate to ramp up production at its Shanghai plant.

Tesla is reportedly isolating thousands of workers at its Shanghai, China gigafactory in an old military camp to make sure they aren't infected with COVID-19, according to Bloomberg, orders to meet the government's strict quarantine requirements.

The electric carmaker is becoming increasingly desperate to get production back on track amid China's attempts to suppress any new COVID cases as part of its controversial COVID Zero strategy.

The plant shutting down in late March for three weeks was a significant setback for the company, and production has yet to return to normal. The plant is serving Tesla's second biggest market after the US, and is capable of producing roughly 2,100 cars a day when running at full capacity.

But operating within the confines of lockdowns comes with a price. According to Bloomberg's sources, shift workers have to remain in quarantine between 48 and 72 hours at the military camp to eventually join the Shanghai factory's "bubble."

Last month, news emerged that the Shanghai factory had created a "closed-loop" system, forcing its workers to sleep on the facility's floors due to the lack of purpose-built dorms.

It sounds like space at the Gigafactory is still tight, with daytime workers sleeping in assigned beds over night and the night shift sleeping in the same beds during the day, according to Bloomberg.

Shanghai's almost two months long lockdown has tested its residents' limits, with some literally screaming out of their windows to voice their frustrations. Fortunately, officials are starting to ease some of these restrictions lately, with life reemerging in the city of 26 million people.

Workers at Tesla's factory are also starting to gear up to return to full production as soon as later this week, according to Bloomberg.

But whether that means they'll be able to return to a degree of normalcy in their daily lives as well is still unclear.

More on the factory: Tesla Reportedly Forcing Workers to Sleep on Factory Floor in Shanghai