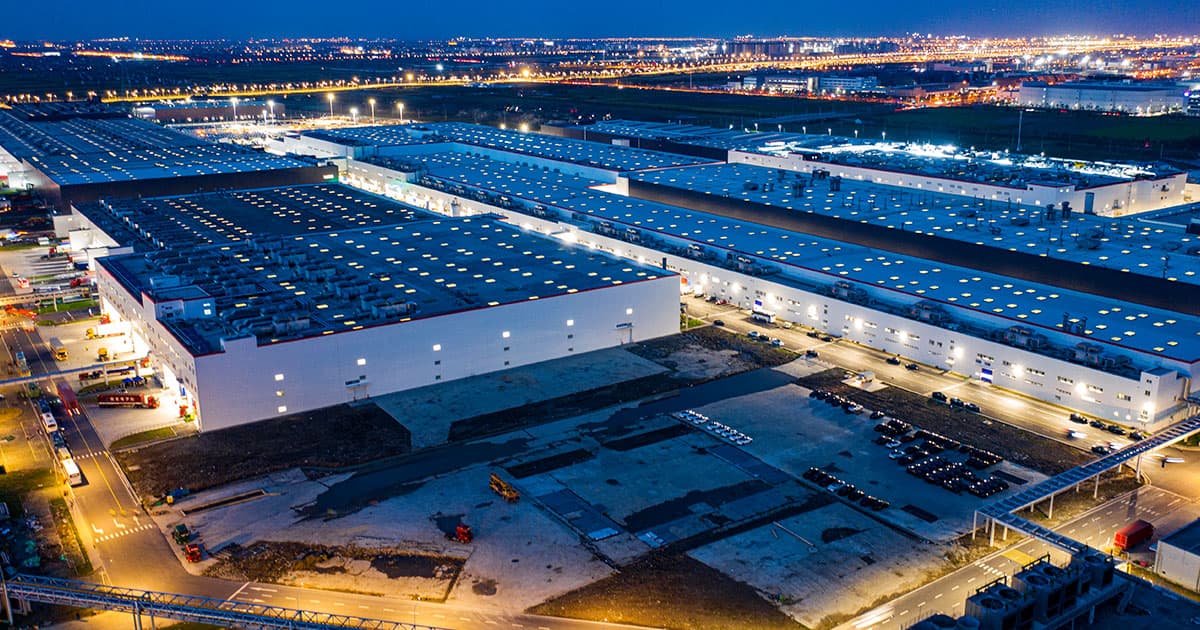 Workers at Tesla's Gigafactory in Shanghai are reportedly being forced to work in a "closed-loop" system, sleeping on the factory floor due to the lack of purpose-built dorms, according to an internal memo obtained by Bloomberg.

The news comes amid widespread lockdowns across China, with Shanghai reporting its first COVID deaths this week.

China's controversial "zero-COVID" strategy has transitioned into what amounts to weeks-long house arrest for millions of people amid spiking cases, prompting simmering outrage.

Work at Tesla's factory in Shanghai was on hold for three weeks due to the lockdowns, but managers are eager for workers to return. The company is feeling the squeeze, Reuters reports, with Tesla investors wary of the automaker missing 2022 delivery targets.

But resuming work amid China's tight lockdown isn't easy from a human resources perspective. According to the memo obtained by Bloomberg, Tesla will provide showers, three meals a day, a daily allowance of $63 a day, and entertainment, all of which is currently being set up.

Only a select group of employees from the lowest risk residential compounds will be asked to return, joining 400 staff members already on site.

Workers at the plant were producing around 2,100 cars a day before production ground to a halt late last month, according to Bloomberg, in eight hour shifts around the clock.

Now, Tesla is asking them to work 12 hour days, six days straight with only one day off, according to Bloomberg's unnamed sources.

More on Shanghai: Why People in Locked Down Shanghai Are Screaming Out Their Windows