This is pure chaos. 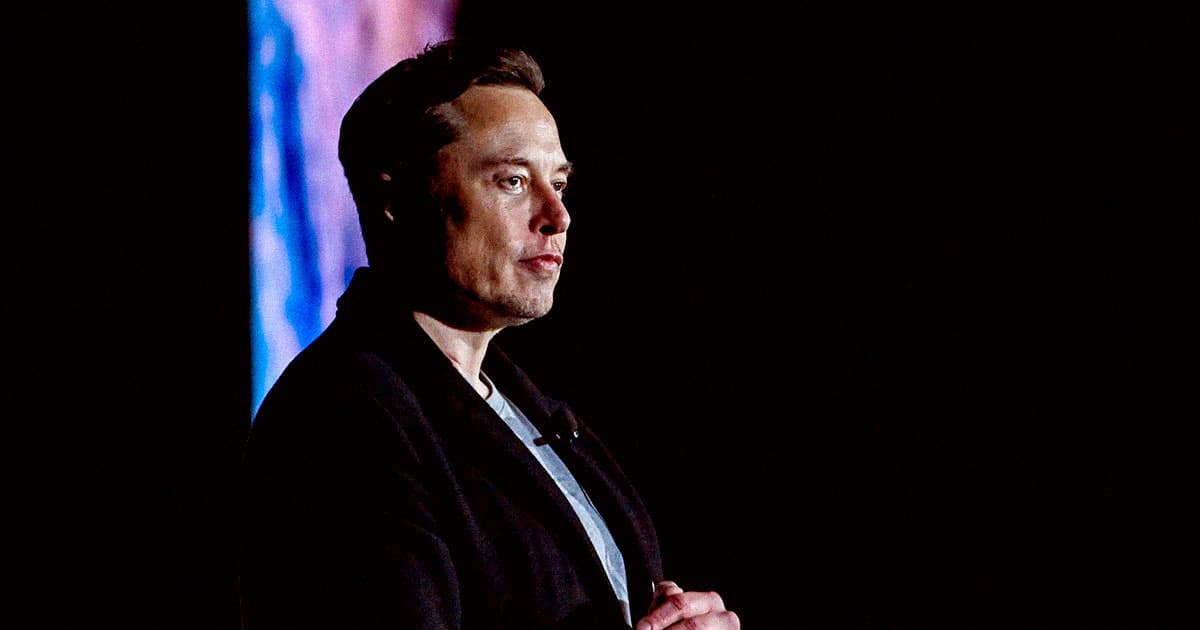 Now that he has installed himself as "Chief Twit" running Twitter, Tesla CEO Elon Musk is desperately trying to turn his $44 billion investment into successful business venture — a Sisyphean task that'll be anything but easy.

Now, to realize his new and arguably poorly thought-out ideas for making Twitter money, Musk is leveraging some existing personpower from his other ventures, including Tesla, The Boring Company, and Neuralink, CNBC reports.

According to documents viewed by the broadcaster, more than 50 employees from Tesla alone are now authorized to work for Twitter. Among them are Autopilot and TeslaBot director of engineering Milan Kovac and senior director of software engineering Maha Virduhagiri.

Pulling resources from Tesla's assisted driving program feels symbolically fraught, especially as the tech faces serious regulatory scrutiny at the same time that it's been pulled into a manslaughter case.

The takeaway? Basically, Musk seems completely freaked about the Twitter deal, which he fought tooth and nail before finally admitting defeat and going through with the acquisition.

The move to install a number of his closest allies at Twitter is perhaps also symptomatic of the billionaire's distrust of Twitter's current workforce. He's already slashed Twitter's leadership and dissolved its board of directors.

According to The Washington Post, Musk is also planning to fire a quarter of the company's workforce.

The cuts likely represent an effort to keep costs to an absolute minimum. Musk took on billions of dollars in debt to purchase a company that has only occasionally made a profit.

It's unclear how much of their time these dozens of Tesla employees will have to commit to Musk's newest venture. But it's inconceivable that it won't slow Tesla's progress.

Whether these employees will end up proving helpful in Musk's quest to turn Twitter into an "inclusive arena for free speech" is an entirely different question.

After all, running an electric car company and designing self-driving car software has very little to do with the issues that have been plaguing Twitter long before Musk took over, including moderating hate speech and limiting the number of bots and scammers on the platform.

The two companies don't even make use of the same coding language, as CNBC points out.

Meanwhile, Musk has cracked the whip on Twitter's existing employees, reportedly forcing them to work 12-hour days to build him a verification system — or risk being fired.

As expected, Musk's first days at the helm of Twitter have already proven to be extraordinarily tumultuous.

Right now, it feels like anything could change at the drop of a hat — which is exactly the kind of leadership style we've come to expect from the mercurial Musk.

More on the situation: Elon Musk Pleads With Stephen King to Pay for Blue Checkmark