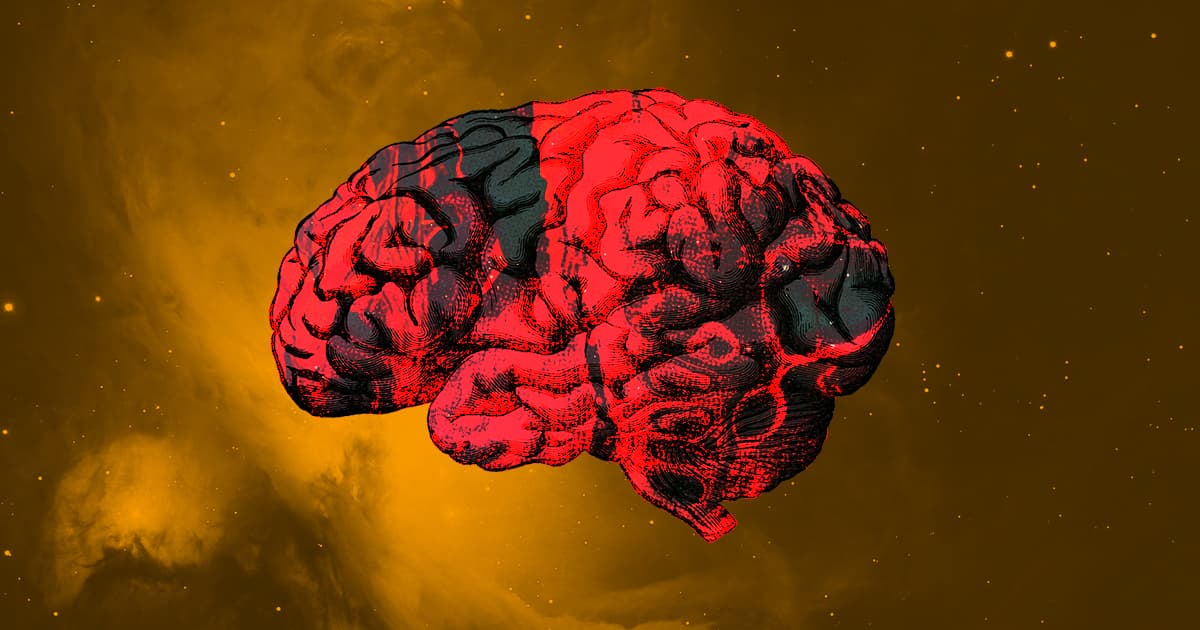 Add “swollen brains” to the list of deep-space nightmare fuel.

Add “swollen brains” to the list of deep-space nightmare fuel.

And while microgravity makes for a great viral video, it also has terrifying medical implications that we absolutely need to sort out before we send people into space for the months or years necessary for deep space exploration.

Specifically, research published Thursday In the New England Journal of Medicine demonstrated that our brains undergo lasting changes after we spend enough time in space. According to the study, cerebrospinal fluid — which normally cushions our brain and spinal cord — behaves differently in zero gravity, causing it to pool around and squish our brains.

The brains of the Russian cosmonauts who were studied in the experiment mostly bounced back upon returning to Earth.

But even seven months later, some abnormalities remained. According to National Geographic, the researchers suspect that high pressure  inside the cosmonauts' skulls may have squeezed extra water into brain cells which later drained out en masse.

So far, scientists don’t know whether or not this brain shrinkage is related to any sort of cognitive or other neurological symptoms — it might just be a weird quirk of microgravity.

But along with other space hazards like deadly radiation and squished eyeballs, it’s clear that we have a plethora of medical questions to answer before we set out to explore the stars.