NASA: Space Travel Is Causing Astronauts' Herpes to Flare Up

Tests show that dormant herpes viruses reactivate in more than half of astronauts. 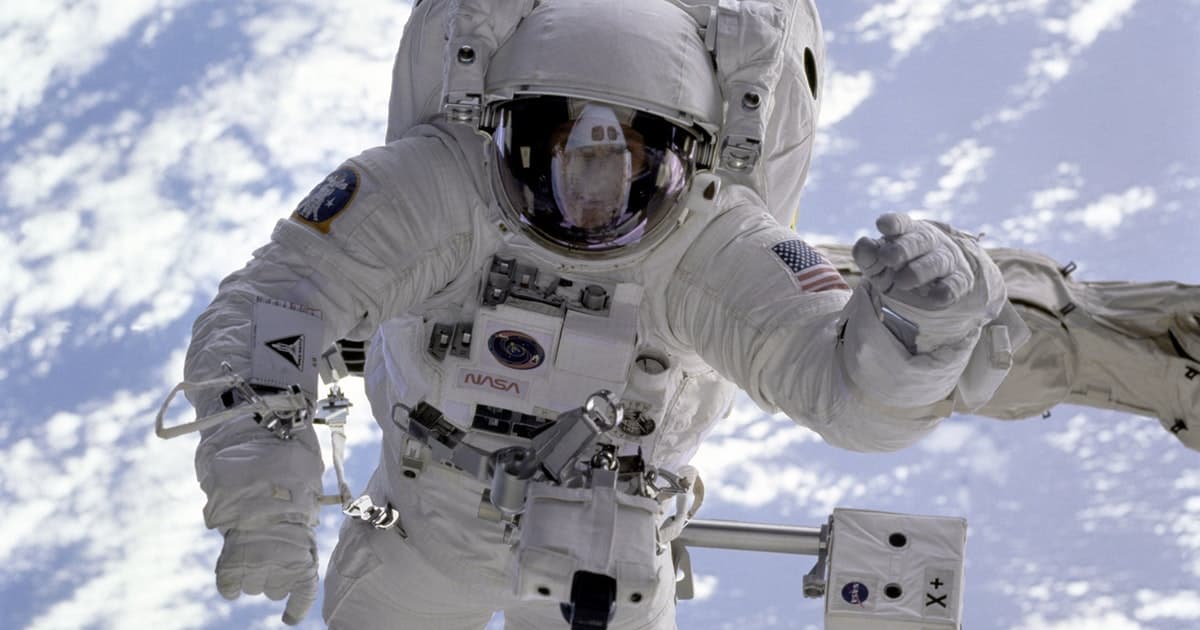 Tests show that dormant herpes viruses reactivate in more than half the astronauts who travel on the Space Shuttle and International Space station, according to new NASA research — a phenomenon the space agency says could pose problems for deep space missions.

"During spaceflight there is a rise in secretion of stress hormones like cortisol and adrenaline, which are known to suppress the immune system, " said study author Satish Mehta, a researcher at Johnson Space Center, in a press release. "In keeping with this, we find that astronaut's immune cells — particularly those that normally suppress and eliminate viruses — become less effective during spaceflight and sometimes for up to 60 days after."

In research published last month in the journal Frontiers in Microbiology, Mehta and colleagues found that astronauts shed more herpes viruses in their urine and saliva than before or after space travel. The culprit, they suspect, is just the stress of spaceflight.

"NASA astronauts endure weeks or even months exposed to microgravity and cosmic radiation — not to mention the extreme G forces of take-off and re-entry," Mehta said in the press release. "This physical challenge is compounded by more familiar stressors like social separation, confinement and an altered sleep-wake cycle."

Fortunately, symptoms were relatively rare. Out of 89 astronauts the team studied, only six experienced herpes breakouts in space, according to the paper — a rate of about seven percent.

The viral shedding also got worse the longer the astronauts were off Earth, leading researchers to worry the phenomenon could represent a challenge for deep space travel.

"While only a small proportion develop symptoms, virus reactivation rates increase with spaceflight duration and could present a significant health risk on missions to Mars and beyond," reads the press release.