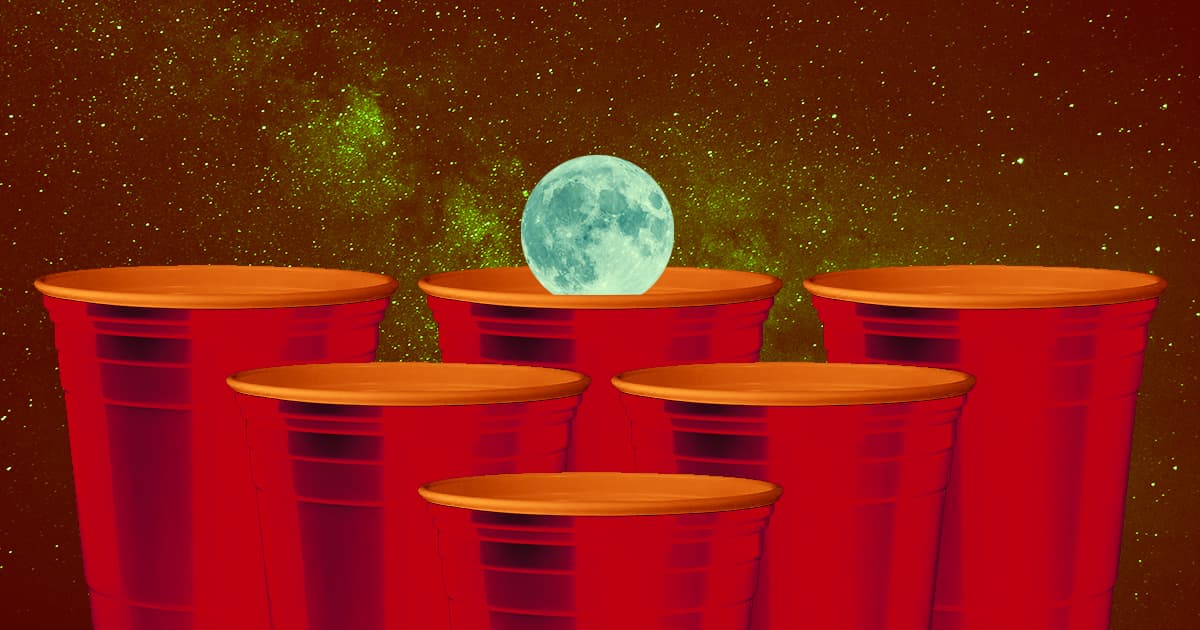 "You kids get off my launch pad!" - NASA to SpaceX, probably

"You kids get off my launch pad!" - NASA to SpaceX, probably

Elon Musk is the rockstar of the tech world. The man plays almost as hard as he works. He dates musicians and actresses, tweets from the hip, and *gasp* even dares to smoke legal marijuana on camera.

This lifestyle may have earned the billionaire legions of fans, but now it's also jeopardizing the future of one of his companies — and maybe humanity's future in the process.

On Tuesday, The Washington Post reported that NASA would conduct an extensive safety review of Musk's SpaceX and Boeing, the two private companies contracted to fly NASA astronauts to the International Space Station.

This review will begin in 2019 and examine "everything and anything that could impact safety," NASA’s associate administrator for human exploration William Gerstenmaier told WaPo.

Seems straightforward enough — NASA simply wants to ensure that safety is a top priority for both of companies that could soon be responsible for the lives of astronauts, right?

Not quite. Three officials with knowledge of the probe told WaPo that the review is the direct result of Musk's recent behavior, specifically his decision to smoke marijuana and drink whiskey on Joe Rogan's video podcast.

As a source familiar with NASA's motivations behind the review told Ars Technica, "SpaceX is the frat house, and NASA is the old white guy across the street yelling at them to 'Get off my lawn.'"

NASA has yet to directly confirm those reports, but in a statement to press, NASA spokesman Bob Jacobs did say the review would "ensure the companies are meeting NASA’s requirements for workplace safety, including the adherence to a drug-free environment."

If NASA believes this review is needed to ensure the safety of astronauts, then it's clearly warranted. However, if this is simply a case of the old guard attempting to impose its cultural values on the new — as that "frat house" comment seems to imply — NASA really might want to reconsider its priorities.

After all, any time that SpaceX employees spend answering questions as part of this review is time they could be spending help advance the future of human spaceflight.

More on Elon Musk: The Most Far-out Statements From Elon Musk’s Wide-Ranging Interview With Joe Rogan