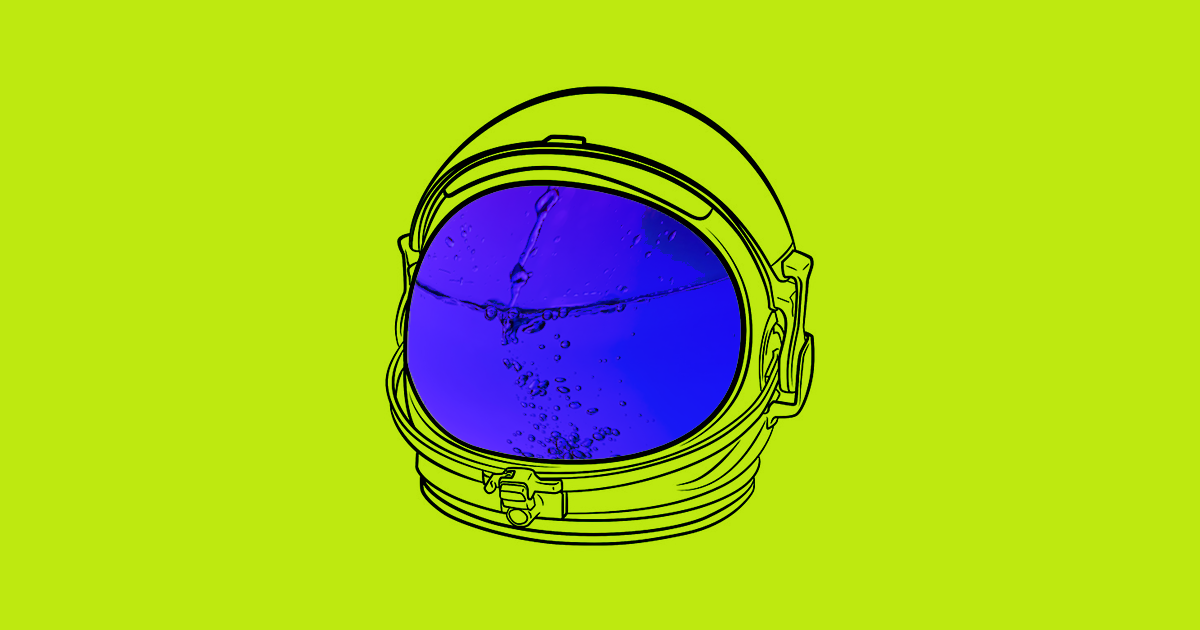 Zero gravity can become a nuisance. Astronauts will Velcro themselves in place while they sleep so they don't drift away, but there are fewer ways to keep things inside their body in place.

For instance, it turns out fluids float upward into astronauts' brains during long spaceflights, causing their brains to expand. Even months after they’ve returned to Earth, the astronauts' ventricles — the sacs in the brain that contain cerebrospinal fluids — remain enlarged, causing vision problems and other medical issues, according to research published Monday in the journal PNAS.

The study, conducted by a large team of European neuroscientists, found that the ventricles of 11 Russian cosmonauts who returned to Earth had expanded by more than 11 percent, stretched out by the fluid buildup in their brains.

Seven months after they returned, the ventricles were still six percent larger than normal, according to the study, which connected the swollen ventricles to existing reports of worsening astronaut eyesight.

But because this is an emerging field of medicine, doctors don't know whether the effect increases during longer spaceflights.

"We need to really check the brain, check the visual system, check cognition because we do not know if this has any effect on that, and check people who spent different durations in space to tell if the effect keeps increasing," University of Antwerp neuroscientist Angelique Van Ombergen told New Scientist. "Currently, nobody knows."

READ MORE: Astronauts may have vision problems because of liquid in their brains [New Scientist]