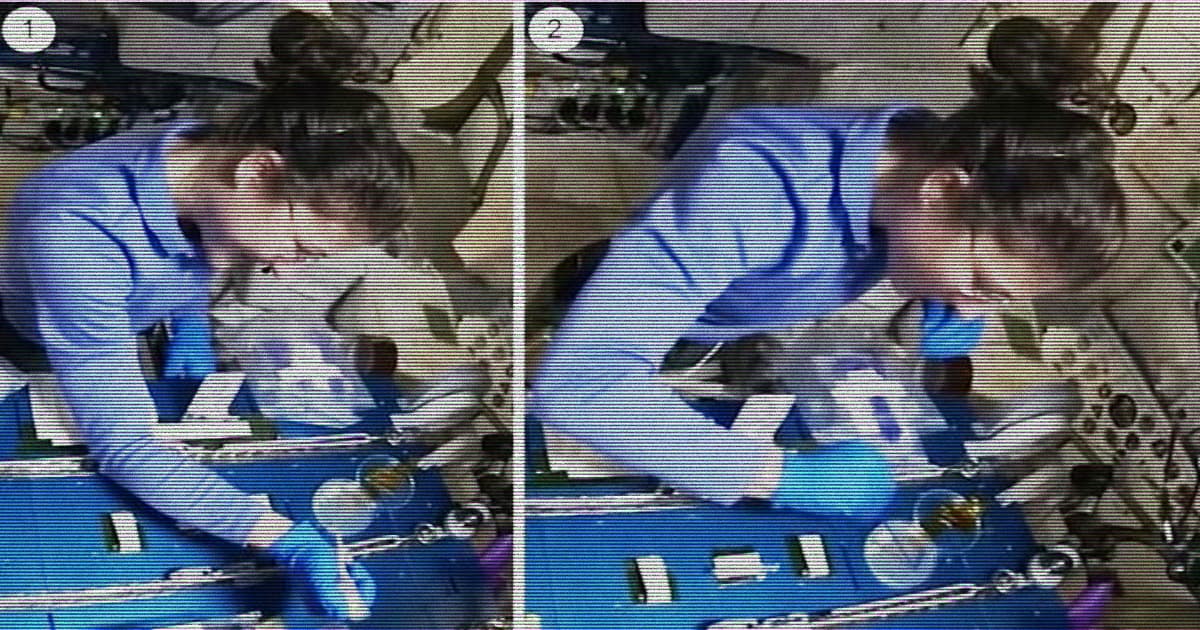 CRISPR? I Hardly Know Her!

Astronauts Use CRISPR Gene Editing in Space for First Time Ever

This can help humans travel further and further into space.

This can help humans travel further and further into space.

CRISPR on the ISS

Astronauts aboard the International Space Station (ISS) has successfully leveraged CRISPR gene editing in space for the first time ever.

The team of researchers were able to leverage CRISPR-Cas9 aboard the ISS, and show how they can study the impact of microgravity on DNA repair and damage, according to Engadget. The experiment itself actually occurred in 2019. However, the findings were finally published last Wednesday in the journal PLoS ONE.

The researchers were also able to develop a new technique for studying DNA repair in space using yeast cells. The scientists would use the CRISPR technology to create extremely precise damage to the yeast DNA strands and then observe how it repaired itself.

The findings will help researchers better understand how DNA can (or can’t) repair itself during space travel.

"Astronauts traveling outside of Earth's protective atmosphere face increased risk of DNA damage due to the ionizing radiation that permeates space," said a press release from PLoS regarding the findings. "Therefore, which specific DNA-repair strategies are employed by the body in space may be particularly important."

The news has some very big implications for long-term space travel. For example, if researchers can understand the damage caused by ionized radiation to astronauts’ DNA, they might be able to engineer methods of protecting them from those dangers.

Once astronauts are more adequately prepared and protected for space travel, that means we can travel further than we ever have before.

More on CRISPR: CRISPR Has a Problem: It Manges DNA It Wasn’t Supposed to Touch