CRISPR Has a Problem: It Mangles DNA It Wasn't Supposed to Touch 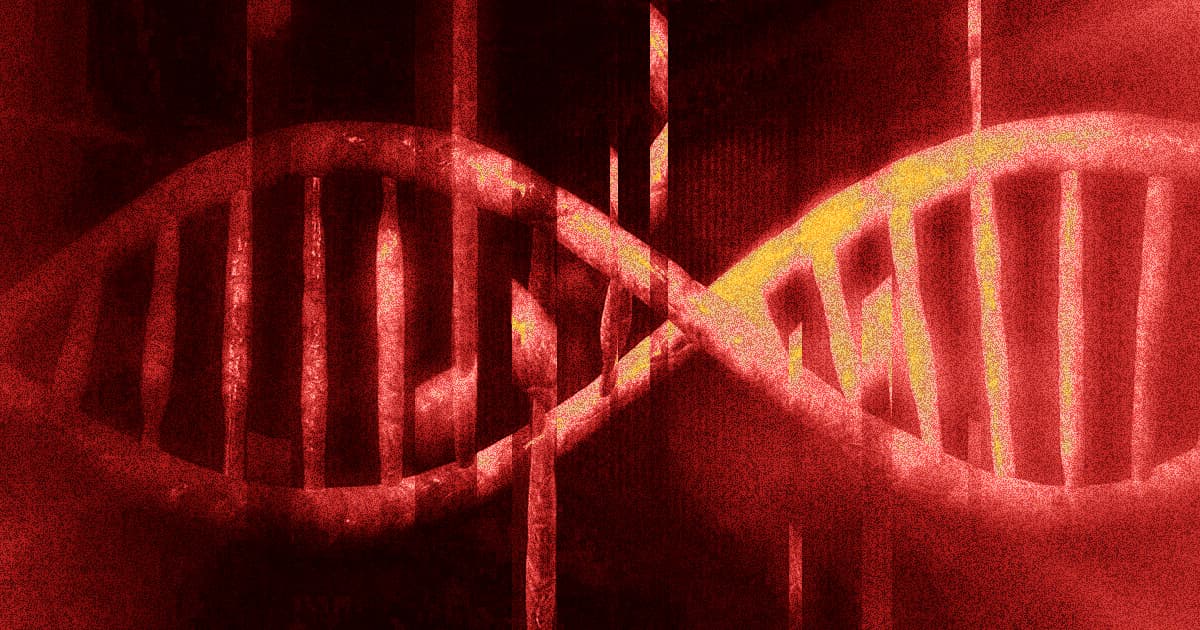 The gene-editing technology CRISPR Cas9 may not be the ultra-precise tool that researchers long thought it to be.

A growing body of evidence suggests that the tech, which allows researchers to remove, replace, or insert new DNA sequences into a cell's genetic code, tends to also make unintended genetic changes too. The latest study showing these errant on-site edits comes from scientists at the Francis Crick Institute (FCI). They looked back at previous CRISPR studies — including their own — and found that an alarming 16 percent contained unintended gene edits, according to the research they published in the journal PNAS on Friday.

"This work underscores the importance of testing for these unintended mutations to understand exactly what changes have happened in any human cell type," FCI Human Embryo and Stem Cell Laboratory group leader and senior study author Kathy Niakan said in a press release.

In the new research, scientists looked at previous studies on gene-edited human embryos donated by people who were undergoing fertility treatments and didn't need them. Most alarming is the fact that these CRISPR Cas9-induced DNA edits totally flew under the radar at the time.

"Conventional tests used to check the accuracy of CRISPR-Cas9 can miss the types of unintended on-target mutations we identified in this study," lead study author and former postdoctoral researcher at the FCI's Embryo and Stem Cell Laboratory Gregorio Alanis Lobato said in the =release. "There's still so much for us to learn about the effects of CRISPR-Cas9 technology and while this valuable tool is refined, we need to thoroughly examine all changes."

That means that studies previously considered to be successful demonstrations of CRISPR Cas9's precision may have actually been riddled with potentially dangerous errors that, in severe cases, could even lead to cancer — so scientists need to be certain their gene-editing work is foolproof before ever moving it into a clinical setting.