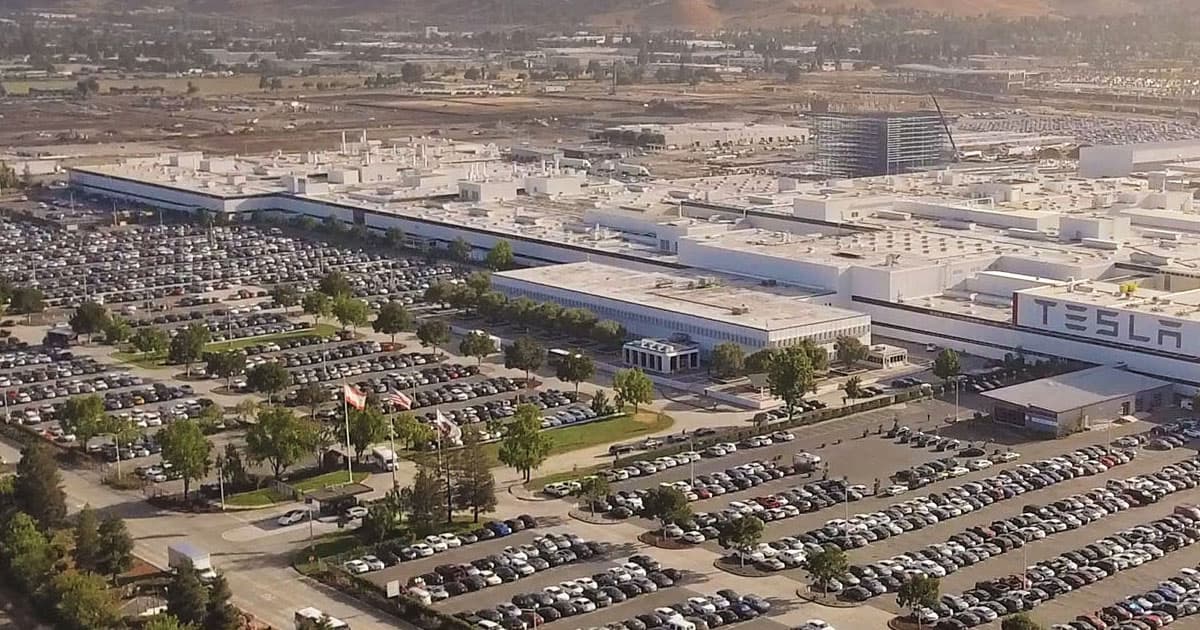 "We’re all sort of in a little bit of a gray area."

"We’re all sort of in a little bit of a gray area."

According to the San Francisco Chronicle, Elon Musk-led electric car company Tesla is planning to restart "some" car production at its factory in Fremont, California.

It's still unclear when Tesla is planning to do so, or if such an action would qualify as a violation of state shelter-in-place orders.

A handful of Tesla employees have returned to the facility to prepare for the relaunch, with safety measures in place to protect their health, an anonymous source familiar with the matter told the Chronicle.

"We’re all sort of in a little bit of a gray area," Geneva Boscques, a spokeswoman for the Fremont Police Department, told the Chronicle, referring to newly announced measures that certain businesses would soon be able to reopen — but only under circumstances with safety measures in place and with local approval.

Two visits to the factory by Fremont Police Department officers in April did not result in any violations being cited. A small number of "essential' workers have been working at the plant since mid-March.

Initial orders to have Tesla employees return to work issued in April were retracted by the company a week later, according to the Chronicle.

More on the saga: ELON MUSK GETS $700 MILLION PAYDAY AFTER TWITTER MELTDOWN