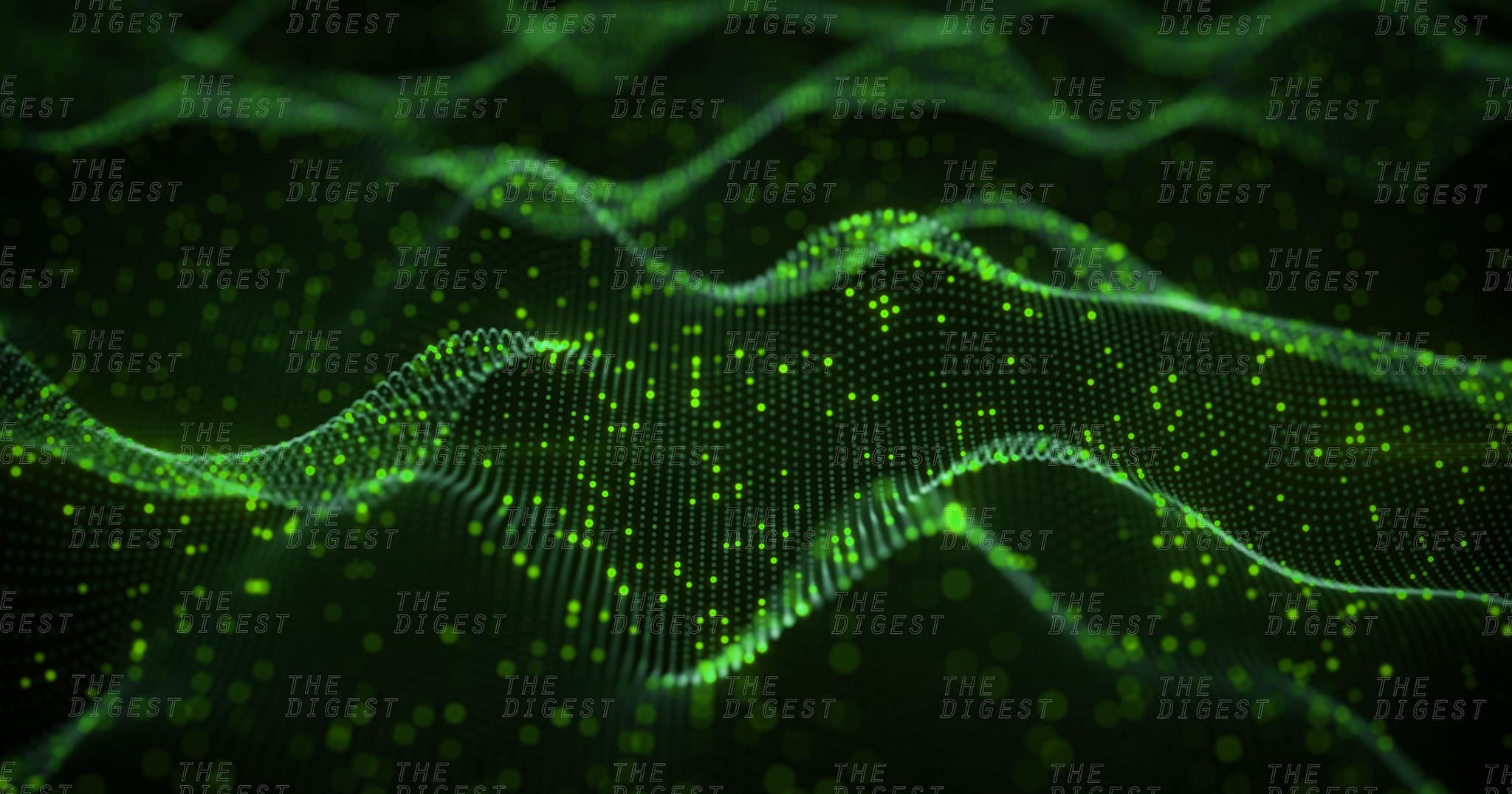 This Advanced Neural Network Can Explain Its Thought Process (Finally)

Neural networks are great at solving problems, but bad at showing their work.

Neural networks are great at solving problems, but bad at showing their work.

The type of artificial intelligence known as a neural network can be trained to complete tasks once thought to be exclusive to humans, such as driving a car, creating visual art, or composing a heavy metal album. But neural networks have a big problem: they're really complicated. They're so complex, in fact, that researchers have often struggled to explain precisely why they make specific decisions.

Now, researchers at the Massachusetts Institute of Technology (MIT) say they've created a neural network that can explain the steps it took to solve a problem — an advance that could help us better understand how the technology works and alleviate safety concerns in riskier applications, like self-driving cars.

The new algorithm, called the Transparency by Design Network (TbD-net), breaks down the process of recognizing an image into subtasks. For each subtask, it draws a heat map that highlights the parts of the image it's focusing on.

Now imagine how useful that would be if algorithms like TbD-net were used with neural networks that solve other types of problems. “Whether it’s an investment decision, a medical decision, or maybe a military decision, you don’t want to just rely on a 'black box' method,” said Tommi Jaakkola, an MIT professor who wasn't involved with TbD-net, in an interview last year with the MIT Tech Review.

Anything that provides new insights into how AI works and soothes experts who are jittery about turning over important tasks over to technology? Can't be bad for our future.

More on neural networks: DeepMind Develops a Neural Network That Can Make Sense of Objects Around It

Eyes Wide Shut
MIT Tech Lets Self-Driving Cars "See" Under Surface of Road
2. 24. 20
Read More
Autonomous Donuts
Watch a Self-Driving Car Careen Around Corners Like a Racecar
3. 28. 19
Read More
Airplane Noise Can Be Reduced With a Simple Solution
3. 9. 18
Read More
+Social+Newsletter
TopicsAbout UsContact Us
Copyright ©, Camden Media Inc All Rights Reserved. See our User Agreement, Privacy Policy and Data Use Policy. The material on this site may not be reproduced, distributed, transmitted, cached or otherwise used, except with prior written permission of Futurism. Articles may contain affiliate links which enable us to share in the revenue of any purchases made.
Fonts by Typekit and Monotype.