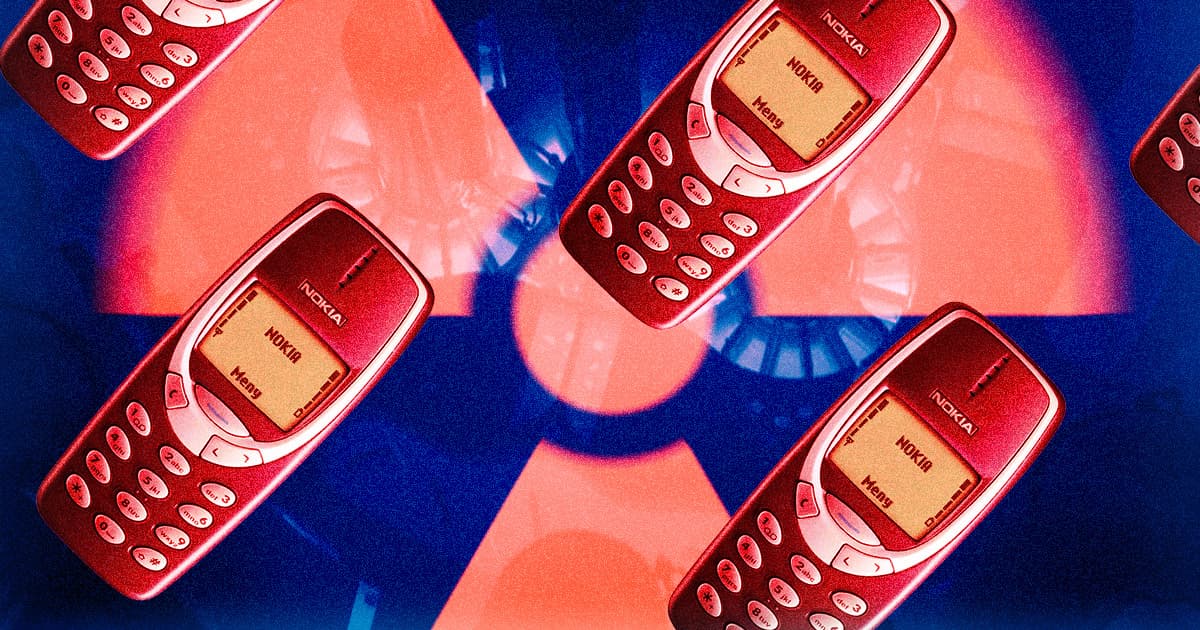 The Federal Communication Commission keeps ignoring new evidence that cell phones and other telecommunication devices can harm human health — at least, that's according to a nonprofit called the Environmental Health Trust.

To that end, the EHT has now filed a lawsuit against the FCC in an attempt to force it to reconsider how it regulates the telecom industry.

There's no shortage of evidence linking telecom devices to health problems in humans, according to the EHT's attorney Edward Myers.

"This evidence includes numerous peer-reviewed scientific studies showing that radiation from cell phones and cell phone towers and transmitters is associated with severe health effects in humans," he told Law & Crime, "including cancer, DNA damage, damage to the reproductive organs, and brain damage (including memory problems)."

While the EHT seems convinced that cells phones harm human health — and that the evidence supports this conviction — the jury is still out for the scientific community at large.

The American Cancer Society, for one, said that studies on whether cell phones cause tumors have had "mixed results." The U.S. Food and Drug Administration, meanwhile, wrote in 2017 that "the weight of scientific evidence has not linked cell phones with any health problems."

Still, with 96 percent of Americans now owning cell phones, it's vital that the FCC at least consider all credible evidence on the potential health impacts of the devices.

More on cell phone radiation: Your Cell Phone Could Cause Cancer — Under Very Specific Conditions

Musk v. USA
Elon Musk Furious That the Government Isn't Giving Him More Free Money
Sep 13
Read More
Brands We Love
This Free Noise Canceling App Mutes Background Noise on Your Conference Calls
7. 7. 20
Read More
Imitation Game
Stalkers Are Pretending to be Cops to Steal Your Phone's Location
3. 8. 19
Read More
+Social+Newsletter
TopicsAbout UsContact Us
Copyright ©, Camden Media Inc All Rights Reserved. See our User Agreement, Privacy Policy and Data Use Policy. The material on this site may not be reproduced, distributed, transmitted, cached or otherwise used, except with prior written permission of Futurism. Articles may contain affiliate links which enable us to share in the revenue of any purchases made.
Fonts by Typekit and Monotype.