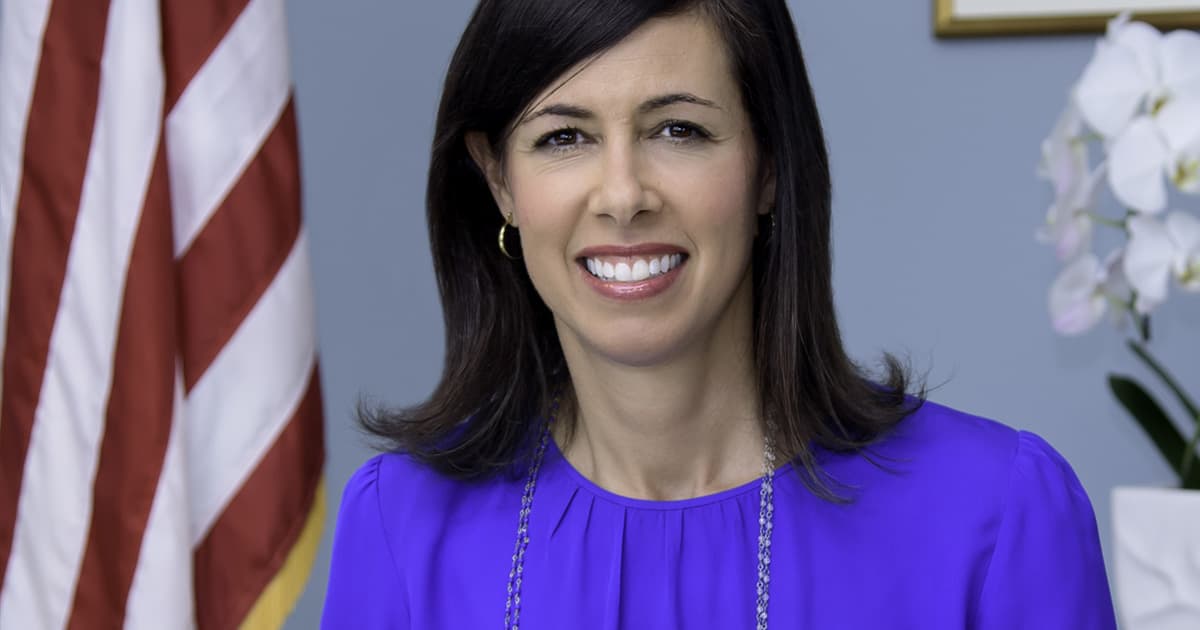 Rosenworcel is a strong supporter of ne neutrality, the principle that ensures all internet communications must be treated equally and are classified as Title II "common carrier service," not Title I "information services."

In other words, her appointment is a sign that we're headed into an administration that pushes an agenda friendly to net neutrality.

The appointment comes in stark contrast to the Trump administration's FCC chairman Ajit Pai, who drew widespread criticism after declaring war on net neutrality over his tenure. Pai stepped down from the position in November.

While Rosenworcel will serve as the interim chair of the FCC until an official chair is confirmed, her track record on net neutrality symbolizes a great shift amongst the ranks of the federal regulator, as The Washington Post argues.

Rosenworcel has been the most senior Democratic commissioner at the FCC since August 2017. She has pushed for net neutrality ever since and supported the effort to bring broadband internet connectivity to every child in the country, an imitative known as closing the "homework gap."

Advocacy groups are now pushing to have Biden nominate Democratic commissioner Geoffrey Starks as the next FCC chair, The Verge reports. Starks also supports net neutrality, broadband expansion, and ensuring that children have access to internet for online learning.

Now that Democrats have a majority in both the House and the Senate, experts believe that Biden will likely get to choose his pick and eventually reinstate net neutrality, as Bloomberg Law reported earlier this month.

More on the FCC: Net Neutrality Hater Ajit Pai Is Stepping Down From the FCC

This Is Your Mother Calling
The United States Says It's Finally Cracking Down on Robocalls
4. 14. 21
Read More
5G or 6G?
Trump's Campaign Team: Government Should Manage 5G Networks
3. 3. 19
Read More
Frankenstein's Monster
The Inventor of the Web Says It's Broken and Net Neutrality Can Fix It
11. 5. 18
Read More
+Social+Newsletter
TopicsAbout UsContact Us
Copyright ©, Camden Media Inc All Rights Reserved. See our User Agreement, Privacy Policy and Data Use Policy. The material on this site may not be reproduced, distributed, transmitted, cached or otherwise used, except with prior written permission of Futurism. Fonts by Typekit and Monotype.