Switzerland To Decide Question Of Unconditional Income For All In Referendum 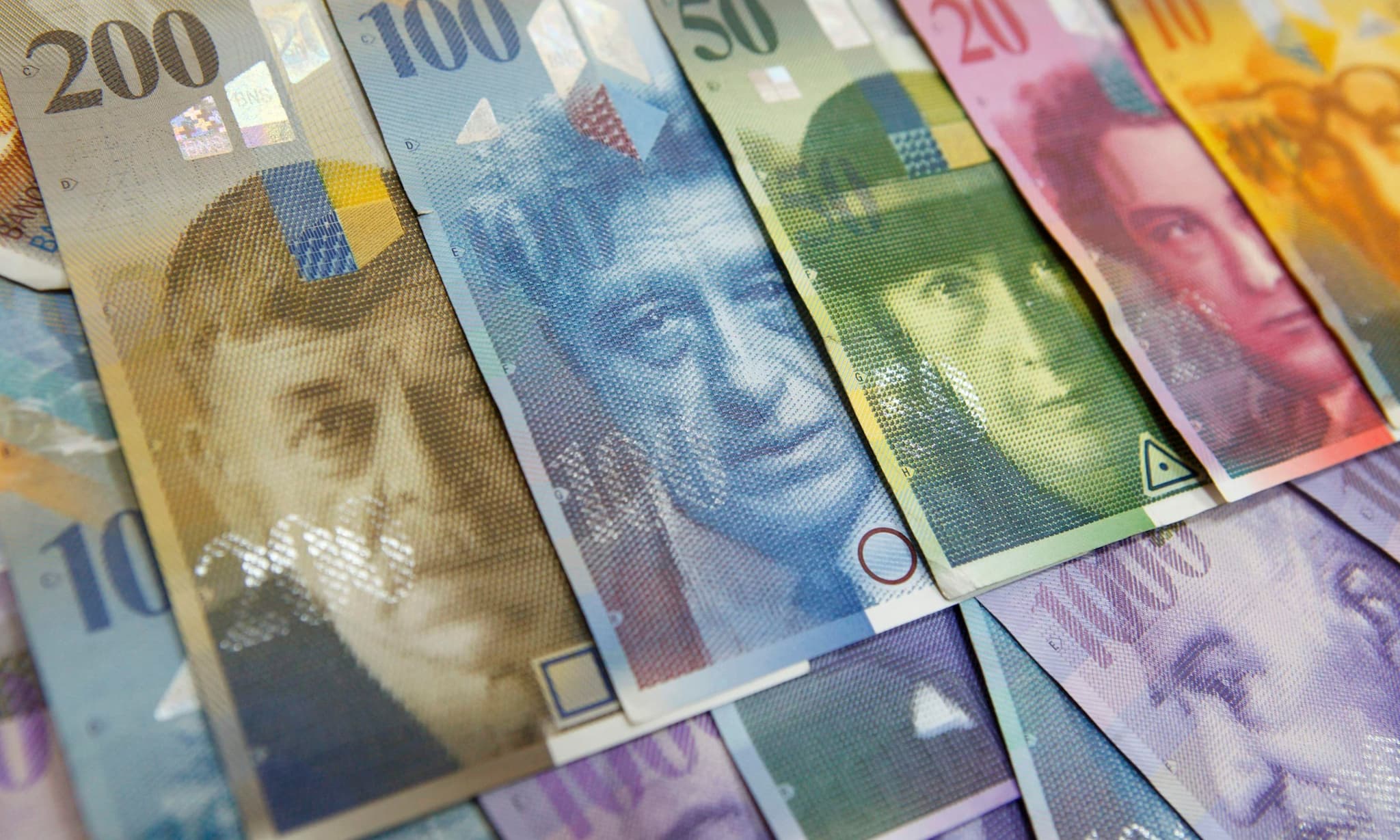 THE LONG JOURNEY TO BASIC INCOME

Three years after Swiss citizens were able to amass the needed 100,000 signatures to push for Universal Basic Income (UBI) to its Parliament, voters will soon be voting on the proposal in a referendum. The proposal is simple, every citizen in Switzerland will receive 2500 francs and children will recieve 625 francs regardless of work or disabilities.

To figure out how such a proposal has come so far, you simply have to know that Switzerland has a form of direct democracy alongside its Parliament. Citizens simply have to gather 100,000 signatures calling for a vote on a proposal, and a ballot must be held with its result binding.

This system is what allowed Swiss voters to curb bonuses to bankers during the financial recessions and the basic income proposal isn't any less revolutionary.

The federal government estimates that the proposal will cost around 208 billion francs a year. In a recommendation passed last year, the Swiss parliament called for voters to reject the proposal with all parties united against it. Only 14 MPs supported the basic income initiative. One MP described the initiative as “the most dangerous and harmful initiative that has ever been submitted,” mentioning the risks of immigration, disincentive to work, and that the basic income proposed would not be financially feasible.

The Federal Council, Switzerland's executive branch, also recommended its rejection, noting that UBI would cause low-paid jobs to disappear or be transferred abroad and would send women back to house work or care work. They argued that implementing the initiative would also raise taxes and weaken incentive to work.

The referendum is currently scheduled on June 5, 2016

Yet, for all the opposition that it has faced, the initiative proponents still stand behind UBI. Their goal is to distance employment from income. UBI would, in effect, allow people to choose whether they wish to work in their current setting and allow them to leave low-paying unfulfilling jobs. The monthly amount given would allow them to hold out for higher paying job or pursue fields they are interested in.

Simplifying the convoluted welfare system is an added on bonus.

Small scale studies and experiments have shown that UBI did not lessen the labor force as others have feared. Beyond reducing poverty, it also has the additional benefits of reducing health problems and increasing the chance to accomplish schooling in participants' families.

The idea behind UBI has taken hold among many organizations and in individuals. Beyond Switzerland, Finland is currently considering a radical experiment of whether it will replace all existing benefits (disability payments, unemployment insurance, etc.) with that of UBI. In contrast to that of Switzerland, a poll of Finns found that 70% supported such a program.

Even economists are considering whether UBI could allow for a form of economic redistribution that could solve the problem of technological automation. Noted economist Paul Krugman has previously floated the idea of UBI to supplement current benefits to take into account the growing unemployment due to technological progress. Even conservatives are now considering UBI as a way to minimize government intervention and streamline welfare programs.

For all the arguments for and against it, only implementing the proposal would resolve which side is right. The fate of whether UBI will be a reality is now in the hands of Swiss voters. And if the proposal passes, the world will be watching.

Read This Next
Yang Gang
Andrew Yang's Goal: Steer Us Away From a Bleakly Dystopian Future
Futurism
The Cost of Universal Basic Income Is Less Than You Might Think
Futurism
New Zealand is Considering Giving Everyone a Universal Basic Income
Futurism
Arguments Made in Favor of Universal Basic Income at the World Economic Forum
Futurism
Finland Explores Offering a Universal Basic Income to its Citizens
More on Sci-Fi Visions
What is Happening
Wednesday on the byte
Elon Musk Sets His Twitter Account to Private
From the Dept. of...
Monday on futurism
The Best Humidifiers of 2023
Human v. Giraffe
Jan 24 on the byte
Chaotic Italian Fashion Line Baffles Facial Recognition Software
READ MORE STORIES ABOUT / Sci-Fi Visions
Keep up.
Subscribe to our daily newsletter to keep in touch with the subjects shaping our future.
+Social+Newsletter
TopicsAbout UsContact Us
Copyright ©, Camden Media Inc All Rights Reserved. See our User Agreement, Privacy Policy and Data Use Policy. The material on this site may not be reproduced, distributed, transmitted, cached or otherwise used, except with prior written permission of Futurism. Articles may contain affiliate links which enable us to share in the revenue of any purchases made.
Fonts by Typekit and Monotype.