New Zealand is Considering Giving Everyone a Universal Basic Income

It seems that significant economic shifts are on their way. 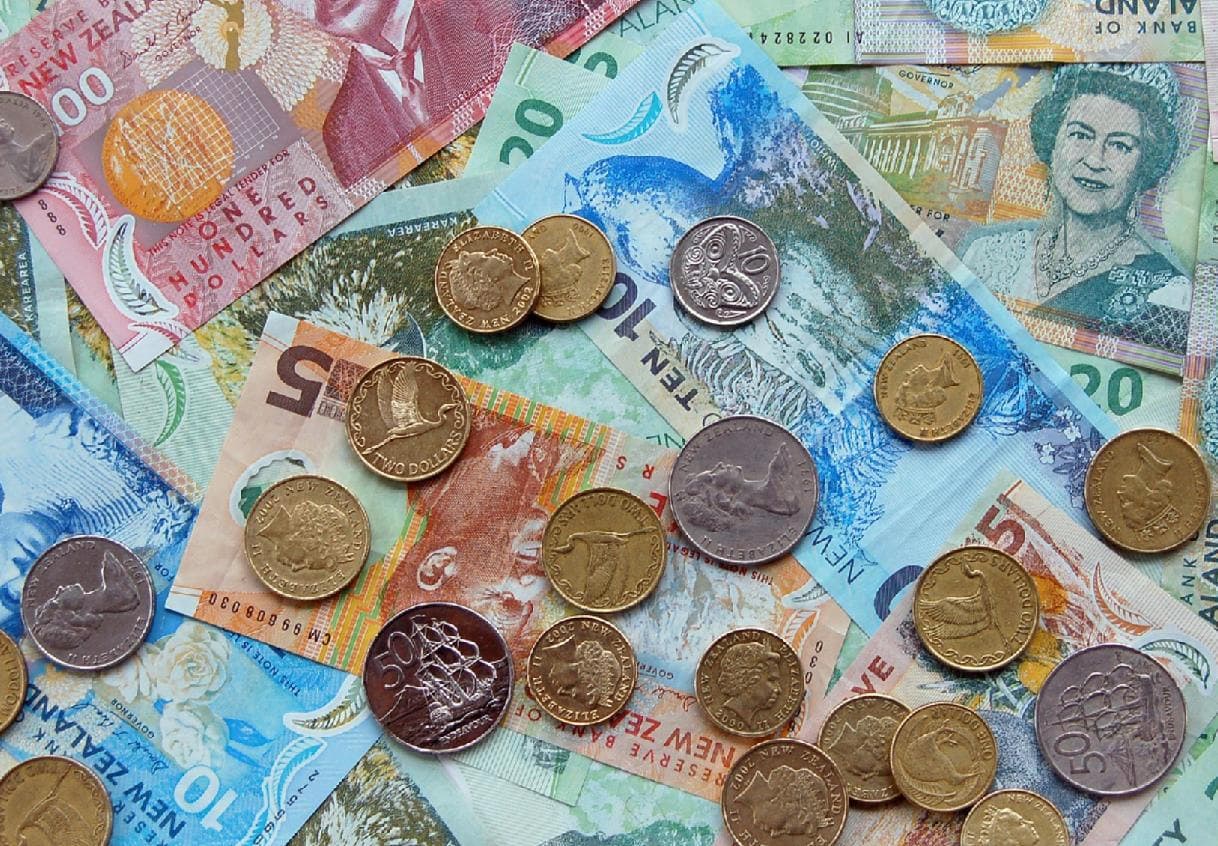 It looks like New Zealand will be joining the debate on universal basic income (UBI), as leader Andrew Little just confirmed that his party will be considering the concept.

These considerations are in line with fundamental shifts in how local employees are working and jobs are evolving as a result of automation. Indeed, Little notes the impetus for UBI considerations, stating, "The possibility of higher structural unemployment is actually what's driving us.”

This announcement comes after the Canadian province of Ontario announced that they are testing out the concept.

In theory, pure universal income will guarantee adults with a fixed, regular income given by the government, regardless of their current income or assets. UBI will then replace all various forms of government welfare, including pensions, benefits and student allowances.

"We expect that in the future world of work there will be at least a portion of the workforce that will rapidly move in and out of work," Little said. "The question is whether you have an income support system that means every time you stop work you have to go through the palaver of stand-down periods, more bureaucracy, more form filling at the same time as you're trying to get into your next job."

According to its proponents, now is the time to talk about whether or not there is a need for a new system that will aid people in and out of employment.

As previously mentioned, technological advances, as well as shifts in personal priorities, are prompting a deeper exploration of what UBI can do for nations, including navigating the evolving nature of work patterns and career opportunities.

"They're going to move rapidly in and out of multiple jobs over a period of time but there could be some weeks where they get little or no income. But they need a basis on which they can go through the down periods as well as enjoy the up periods."

Whether or not this pans out remains to be seen, but it seems that significant economic shifts are on their way.

Read This Next
Yang Gang
Andrew Yang's Goal: Steer Us Away From a Bleakly Dystopian Future
Futurism
The Cost of Universal Basic Income Is Less Than You Might Think
Futurism
Arguments Made in Favor of Universal Basic Income at the World Economic Forum
Futurism
Switzerland To Decide Question Of Unconditional Income For All In Referendum
Futurism
Finland Explores Offering a Universal Basic Income to its Citizens
More on Sci-Fi Visions
Human v. Giraffe
Tuesday on the byte
Chaotic Italian Fashion Line Baffles Facial Recognition Software
Step One
Tuesday on the byte
World’s Third Richest Person Says He’s Developed "Addiction" to ChatGPT
FROM THE DEPT. OF...
Tuesday on futurism
The Best Places to Buy A Laptop in 2023
READ MORE STORIES ABOUT / Sci-Fi Visions
Keep up.
Subscribe to our daily newsletter to keep in touch with the subjects shaping our future.
+Social+Newsletter
TopicsAbout UsContact Us
Copyright ©, Camden Media Inc All Rights Reserved. See our User Agreement, Privacy Policy and Data Use Policy. The material on this site may not be reproduced, distributed, transmitted, cached or otherwise used, except with prior written permission of Futurism. Articles may contain affiliate links which enable us to share in the revenue of any purchases made.
Fonts by Typekit and Monotype.