Finland Explores Offering a Universal Basic Income to its Citizens 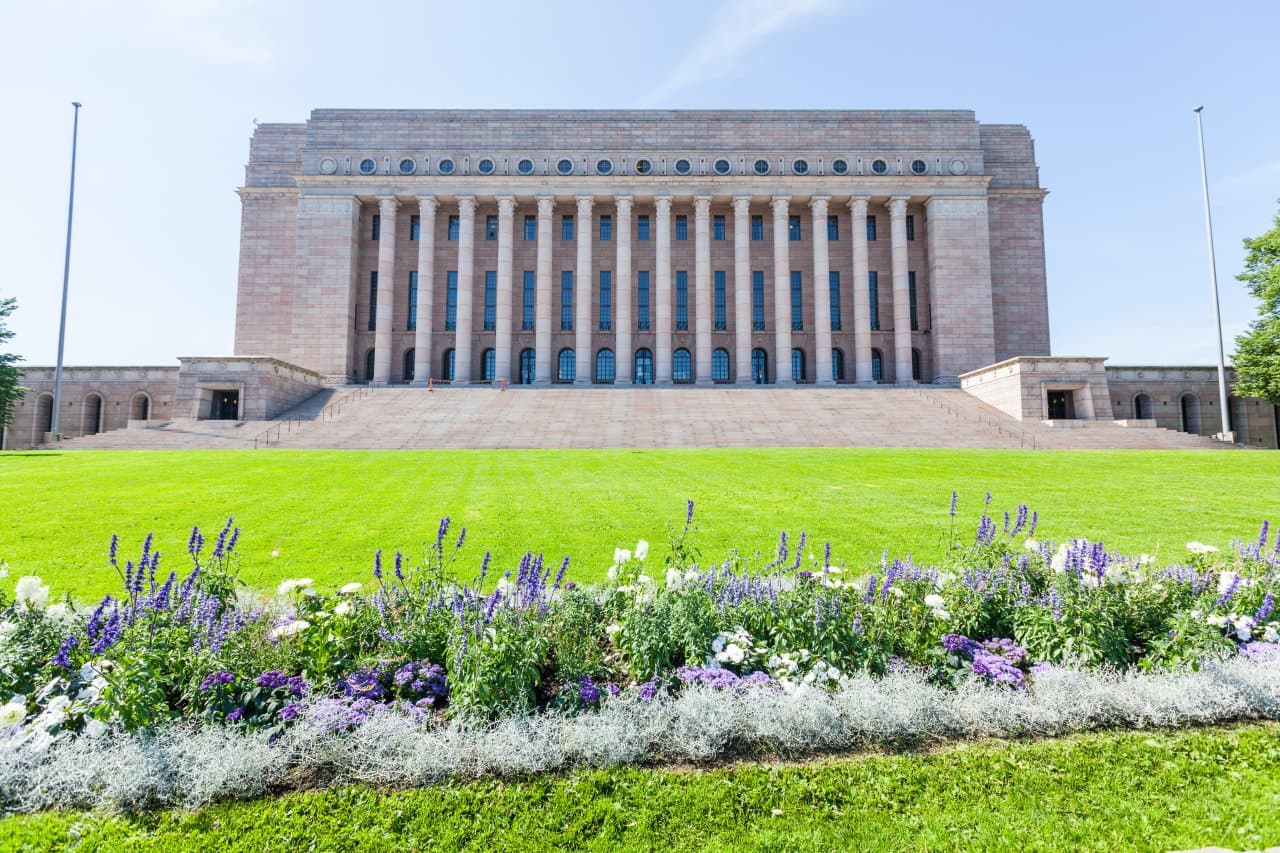 The Finnish Social Insurance Institution is now working on a proposal for a universal state-facilitated payment for every Finnish citizen. If fully implemented, this would provide every citizen with a monthly tax free payment of €800($1218 USD) and replace existing social benefits from the Finnish welfare system. Only income earned over the basic income will then be taxable. The proposal also included a trial period where only €550 euros will be provided, without impacting existing benefits such as housing and income subsidies. The basic income proposal will be submitted to the Finnish government in November 2016, and if approved a national trial is expected to follow.

With unemployment rising steadily in Finland over the past decade, citizens have been clamoring for more innovative solutions. This led to big wins for pro-basic income parties in April’s parliamentary elections, with the Centre Party winning 21% of the vote, the Green League winning 8% and the Left Alliance winning 7%. Universal basic income even has support from the nationalist True Finns party, garnering a 57% approval rate. Basic income is seen as a means to provide more stability in citizens’ lives, allowing them to more freely pursue more creative, entrepreneurial, and humanitarian endeavors. With UBI Finland’s progressive policymakers are taking a very bold step that, if successful, could set an example for the rest of the world.

Read This Next
Yang Gang
Andrew Yang's Goal: Steer Us Away From a Bleakly Dystopian Future
Futurism
The Cost of Universal Basic Income Is Less Than You Might Think
Futurism
Hyperloop One Optimistic Over Helsinki-Stockholm Track
Futurism
New Zealand is Considering Giving Everyone a Universal Basic Income
Futurism
Arguments Made in Favor of Universal Basic Income at the World Economic Forum
More on Sci-Fi Visions
HIV Vaccine
Yesterday on neoscope
Scientists Hopeful About Promising Results From HIV Vaccine
LIfe Finds a Way
Thursday on the byte
Billionaire Private Astronaut Suggests Reviving Dinosaurs
Health Revelation
Nov 22 on neoscope
Chris Hemsworth Reveals Grim Genetic Test Results, Will Take Break From Acting
READ MORE STORIES ABOUT / Sci-Fi Visions
Keep up.
Subscribe to our daily newsletter to keep in touch with the subjects shaping our future.
+Social+Newsletter
TopicsAbout UsContact Us
Copyright ©, Camden Media Inc All Rights Reserved. See our User Agreement, Privacy Policy and Data Use Policy. The material on this site may not be reproduced, distributed, transmitted, cached or otherwise used, except with prior written permission of Futurism. Articles may contain affiliate links which enable us to share in the revenue of any purchases made.
Fonts by Typekit and Monotype.