Not having a UBI costs us more money in the long run. 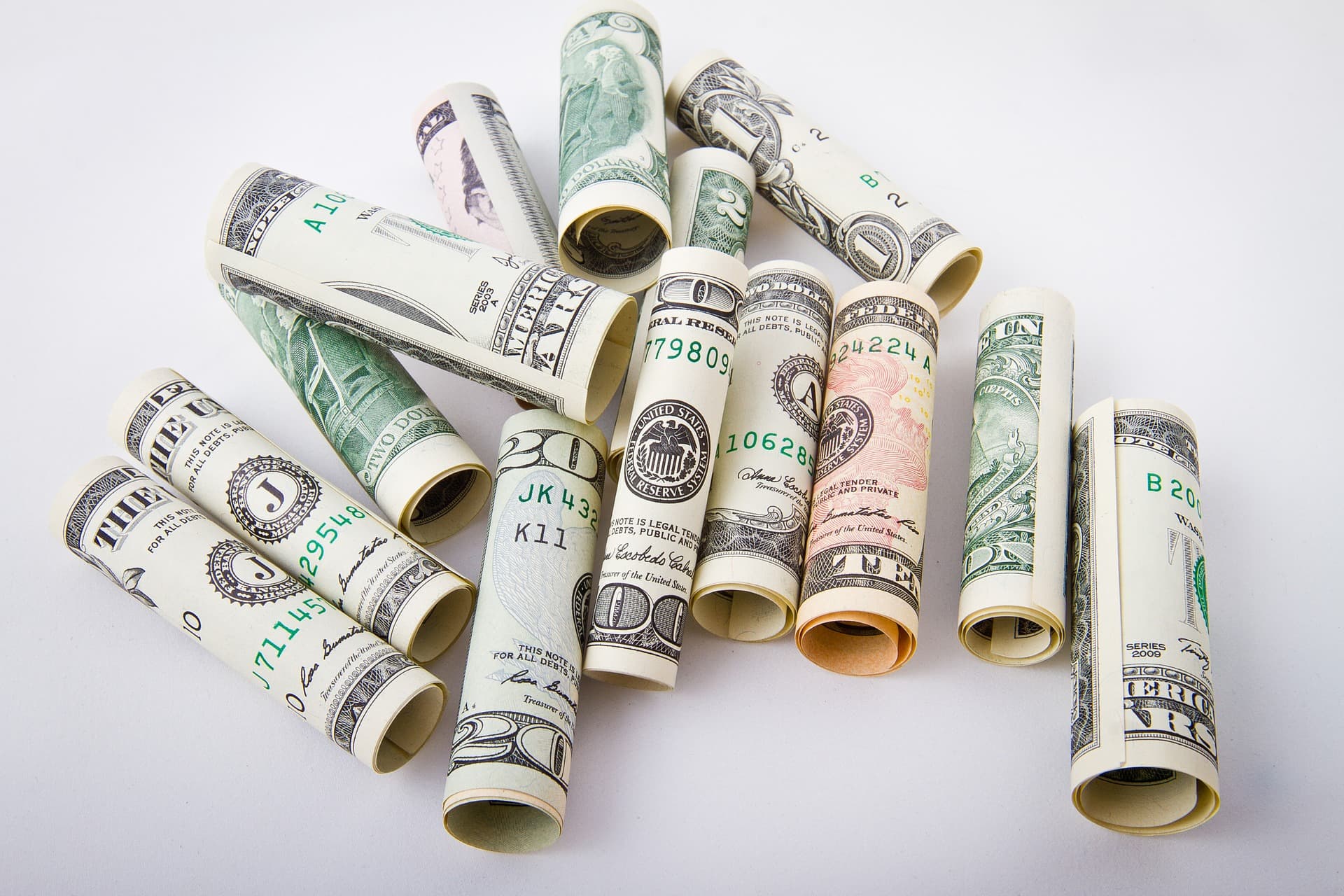 Imagine a group of five people. They have an income distribution of $10, $20, $30, $50, and $100. Someone gets the BIG idea of everyone putting 40% of their money into a hat, and dividing the result equitably between everyone.

If we add up the negative amounts and the positive amounts, we see that the poorest three received a total of $26.40, and the richest two lost that same amount. That is the amount of money that physically changed hands, even though everyone put money into the hat, and everyone got money from the hat.

This math problem is what's needed to understand the cost of basic income. Every time someone multiplies the number of people receiving basic income by the amount of basic income, they are saying the correct answer to the above math problem is $84, and that is entirely incorrect. They're calculating the false cost. Such a mistake can also lead to assumptions of inflation, which are just as mistaken.

Fun fact: Milton Friedman himself knew UBI and NIT had the same cost. So does Greg Mankiw.

However, for a cost estimate to be even more accurate, we then need to subtract out all the programs replaced by basic income, and all the tax credits replaced by basic income. That total is in the hundreds of billions of dollars range depending on the choices we make, certainly not the $3 trillion gross range or even the $900 billion net transfer range.

Meanwhile the full costs of people not having basic income, aka the costs of not eliminating poverty...?

Have a question about basic income? Here is a list of links that answers frequently asked questions.

Read This Next
Yang Gang
Andrew Yang's Goal: Steer Us Away From a Bleakly Dystopian Future
Futurism
New Zealand is Considering Giving Everyone a Universal Basic Income
Futurism
Arguments Made in Favor of Universal Basic Income at the World Economic Forum
Futurism
Switzerland To Decide Question Of Unconditional Income For All In Referendum
Futurism
Finland Explores Offering a Universal Basic Income to its Citizens
More on Sci-Fi Visions
Human v. Giraffe
Tuesday on the byte
Chaotic Italian Fashion Line Baffles Facial Recognition Software
Step One
Tuesday on the byte
World’s Third Richest Person Says He’s Developed "Addiction" to ChatGPT
FROM THE DEPT. OF...
Tuesday on futurism
The Best Places to Buy A Laptop in 2023
READ MORE STORIES ABOUT / Sci-Fi Visions
Keep up.
Subscribe to our daily newsletter to keep in touch with the subjects shaping our future.
+Social+Newsletter
TopicsAbout UsContact Us
Copyright ©, Camden Media Inc All Rights Reserved. See our User Agreement, Privacy Policy and Data Use Policy. The material on this site may not be reproduced, distributed, transmitted, cached or otherwise used, except with prior written permission of Futurism. Articles may contain affiliate links which enable us to share in the revenue of any purchases made.
Fonts by Typekit and Monotype.