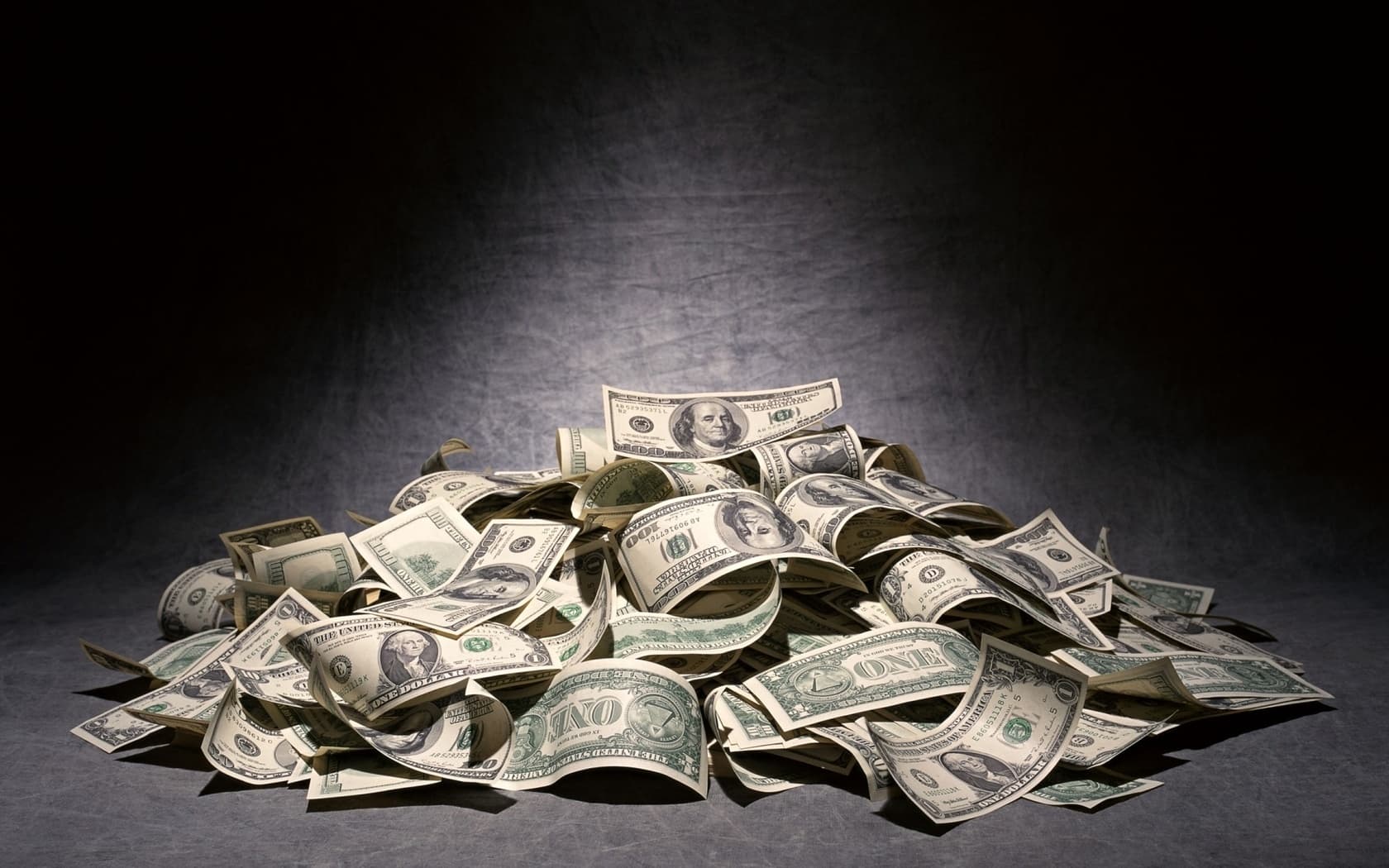 Sir Christopher Pissarides is a Nobel prize-winning economist and the Regius professor at the London School of Economics. Recently, at the World Economic Forum in Davos, he expressed his support for a universal basic income (UBI) at one of the debate sessions last January 20th 2016.

An interesting point discussed was the idea that a lot of human tasks will soon be automated, so we can now focus on development of other tasks. Humans can also work just because we enjoy it, and not because we need to earn a specific amount of income to survive.

Here is a glimpse on the discussion:

Read This Next
Yang Gang
Andrew Yang's Goal: Steer Us Away From a Bleakly Dystopian Future
Futurism
The Cost of Universal Basic Income Is Less Than You Might Think
Futurism
New Zealand is Considering Giving Everyone a Universal Basic Income
Futurism
Switzerland To Decide Question Of Unconditional Income For All In Referendum
Futurism
Finland Explores Offering a Universal Basic Income to its Citizens
More on Sci-Fi Visions
From the Dept. of...
Monday on futurism
Amazon Just Announced Its First “Early Access Sale” — Here’s What You Need to Know
From the Dept. of...
Sep 21 on futurism
Save $62 on an Xbox Series X ‘Gears 5’ Bundle
Roid Rage
Sep 21 on neoscope
Steroid Use Linked to a Bunch of Very Bad Brain Problems
READ MORE STORIES ABOUT / Sci-Fi Visions
Keep up.
Subscribe to our daily newsletter to keep in touch with the subjects shaping our future.
+Social+Newsletter
TopicsAbout UsContact Us
Copyright ©, Camden Media Inc All Rights Reserved. See our User Agreement, Privacy Policy and Data Use Policy. The material on this site may not be reproduced, distributed, transmitted, cached or otherwise used, except with prior written permission of Futurism. Articles may contain affiliate links which enable us to share in the revenue of any purchases made.
Fonts by Typekit and Monotype.