A trial that could lead to the greatest societal transformation of our time. 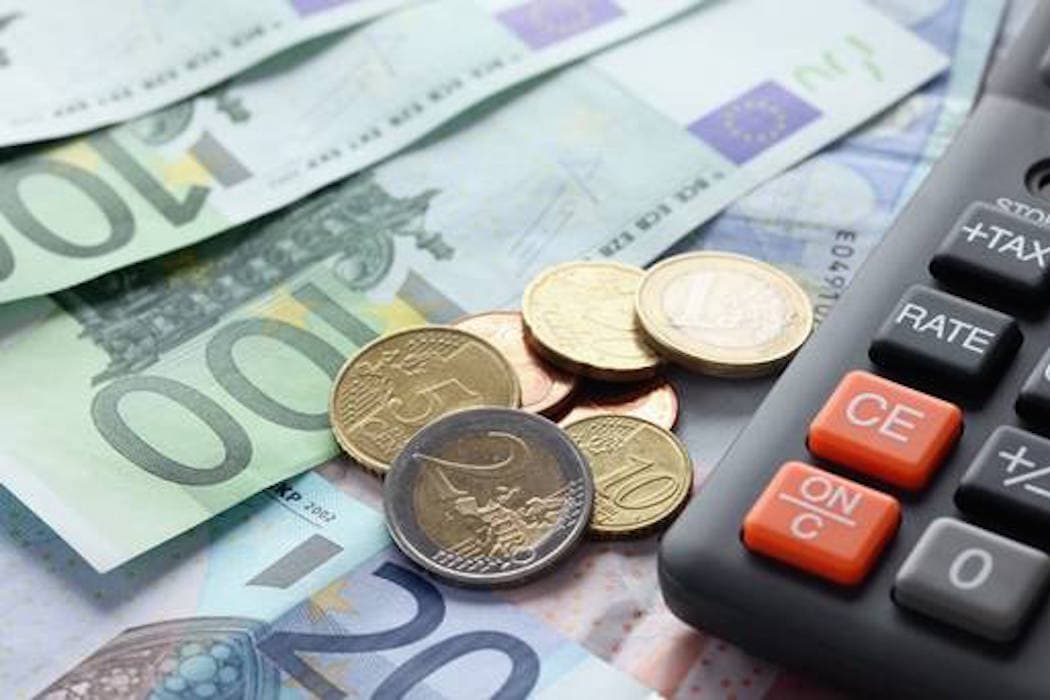 The views and opinions expressed are solely those of the author. They do not necessarily represent the views of Futurism or its affiliates.

Finland is about to launch an experiment in which a randomly selected group of 2,000–3,000 citizens already on unemployment benefits will begin to receive a monthly basic income of 560 euros (approx. $600). That basic income will replace their existing benefits. The amount is the same as the current guaranteed minimum level of Finnish social security support. The pilot study, running for two years in 2017-2018, aims to assess whether basic income can help reduce poverty, social exclusion, and bureaucracy, while increasing the employment rate.

The Finnish government introduced its legislative bill for the experiment on 25 August. Originally, the scope of the basic income experiment was much more ambitious. Many experts have criticized the government’s experiment for its small sample size and for the setup of the trial, which will be performed within just one experimental condition. This implies that the experiment can provide insights on only one issue, namely whether the removal of the disincentives embedded in social security will encourage those now unemployed to return to the workforce or not.

Still, the world’s largest national basic income experiment represents a big leap towards experimental governance, a transformation that has been given strong emphasis in the current government program of the Finnish state. Additionally, the Finnish trial sets the agenda for the future of universal basic income at large. Its results will be closely followed by governments worldwide. The basic income experiment may thus well lead to the greatest societal transformation of our time.

There are few important things one should understand when following the headlines on  the Finnish basic income experiment:

There is no other reform in sight that would a) potentially impact the majority of citizens in any given nation and b) be of such great importance in as many countries as basic income is today. Take the global interest in the Finnish experiment as evidence: why such attention for a trial in a country of just 5 million inhabitants? Probably because basic income seems to address challenges faced by all societies across borders. Currently, basic income is being discussed in earnest in Switzerland (where a basic income reform was rejected in a referendum in June 2016), in the US (where Y Combinator, an organization known for its highly successful start-up accelerator, has announced a pilot experiment for basic income to take place in Oakland, California) and in the Netherlands (where a basic incomeexperiment will begin in the city of Utrecht in January 2017).

At present, citizens in Finland are entitled to a minimum level of social security support that is the same as the amount of its suggested basic income (560€ a month). In official statements, the basic income experiment is said to aim to reduce bureaucracy, to unravel disincentives and to decrease poverty in society.

Government documents do not mention changes in the structure of work and income, nor do they offer comments on looming technology-induced unemployment. Hence, basic income is seen as an additional element to the Finnish universal social security system. Elsewhere, basic income has been envisioned as a solution for rising inequality, exacerbated by the explosion of robotics and the automatisation of routine work. Top politicians in Finland, however, have not explicitly made these connections

Over the last two years, Finland has explored possibilities on how to reform its policy-making functions. As Forbes put it, Finland, through the Prime Minister’s Office, has “been pioneering a form of deciding upon public policy where people actually think through the problems at issue, think about them, consider solutions, test a few of them, then implement the best.”

This new form of policy-making has come to be known as “co-design” or “co-creation” of policy. In short, the term refers to the engaging of relevant stakeholders and citizens in the policy-making process from its early phases onwards. As further described in this article, which looks at the policy-making model that was created by Nordic think tank Demos Helsinki, more human-centered and experimental governmental steering can encourage trust and make policy more user-oriented, targeted and efficient.

The basic income trial will pave the way for about 20 other large-scale experiments in Finland that have been launched or will be launched by the country’s ministries in the coming months. With the preparation work for the basic income trial, the Finns have spotted a handful of legislative problems that will need to be tackled in order to foster further experimentation.

Experimental culture in general has encouraged civil servants to take a permissive attitude to legislation and thus enabled further innovative experimentation (well demonstrated by this case, where traffic law was reinterpreted so that it allowed Finland to become the first country in the world to test driverless vehicles in real urban environments). Lastly, preparing the large experiment has already forced the country to open up the discussion on and solve important issues in relation to the ethics and practices of experimenting. All this lays as a solid groundwork for building a forerunner governance system in the country.

Read This Next
Give Me Cash
Scientists Discover That Money Actually Can Buy Happiness
HODL Problems
An Entire Country Switched to Bitcoin and Now Its Economy Is Floundering
Bitcoin Disease
Ex-Crypto Backer: Bitcoin Is a "Contagious Disease" and It's About to Get Nasty
Made Up Science
Scientists Studying Honesty Used Fabricated Data
Brands We Love
This Tech Company Could Save You Thousands On Student Loans
More on Future Society
Rough
Yesterday on futurism
Elon Musk's Twitter Is Reportedly Failing Miserably to Contain Horrific Child Abuse Content
YouTube Propaganda
Yesterday on the byte
Experts Say There's Something Very Weird About North Korean YouTubers
Bird Crap
Feb 4 on the byte
It Looks Like Elon Musk Is Actually Building a Twitter Payment Platform
READ MORE STORIES ABOUT / Future Society
Keep up.
Subscribe to our daily newsletter to keep in touch with the subjects shaping our future.
+Social+Newsletter
TopicsAbout UsContact Us
Copyright ©, Camden Media Inc All Rights Reserved. See our User Agreement, Privacy Policy and Data Use Policy. The material on this site may not be reproduced, distributed, transmitted, cached or otherwise used, except with prior written permission of Futurism. Articles may contain affiliate links which enable us to share in the revenue of any purchases made.
Fonts by Typekit and Monotype.