The idea is gaining traction across the globe. 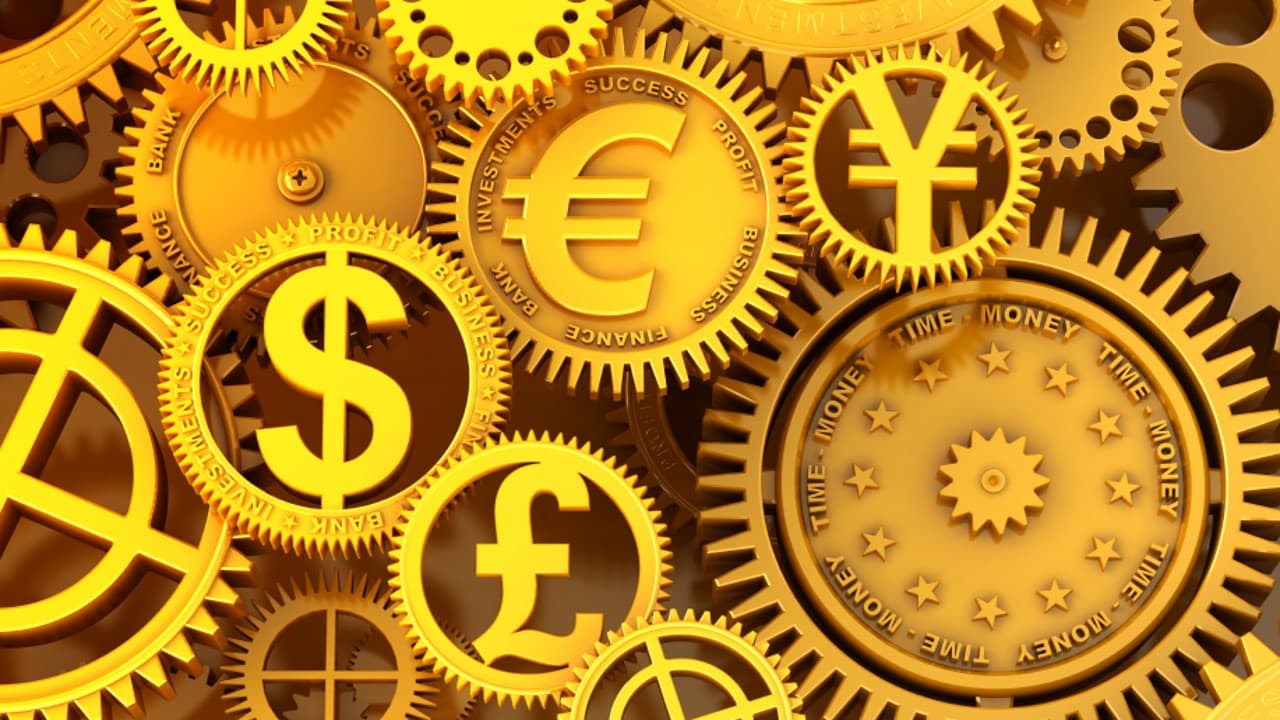 Universal Basic Income (UBI) has been gaining a lot of traction as of late with various industry experts, government officials, and financial experts expressing the need to explore the possibilities of implementing a basic income program.

UBI is a lump sum of money given periodically to individuals unconditionally. There are no tests or work requirements that bar an individual from getting the money. In addition to this, the income that they will receive is a supplement to their total income which means that under this system, individuals have an option to work or not.

At the heart of the proposals for UBI is the prevention of poverty in certain countries which is why it is highly suited in regions like Africa where poverty is rampant.

This is why Eight, a charity founded in 2015, is conducting a pilot study in an undisclosed village in the Fort Portal region of Uganda. This will start on January 2017 with the aim of finding out the impact of basic income on four areas namely: education participation of girls and women, access to health care, engagement in democratic institutions, and local economic development. The amount of basic income that will be distributed is approximately 30 percent of the Uganda's average income for low-income families which will amount to 18.25 USD per month for adults and 9.13 USD for children.

The study will run its course for about 2 years, after which the results will be published and a documentary will be created by filmmaker Steven Janssens called "Village One."

This pilot study is one of many that are being planned out around the world. Finland has already started to give out basic income to its residents with the same goal of reducing poverty. Ontario, Canada and Oakland, California are also starting to plan out their own programs.

Whatever the results may be, the discussion on the viability of a basic income will surely shape the years to come, especially when it comes to the increasing use of automation in our lives.

Read This Next
FrancisGang
The Pope Just Endorsed Universal Basic Income
One For All
A California City Just Launched a Basic Income Trial
UBI and Robots Forever
How Universal Basic Income Could Be Affordable, Andrew Yang Explains
UBI
Study: Universal Basic Income Won't Make People Work Less
Futurism
Facebook Co-Founder Suggests Taxing the Richest 1% of Americans to Fund UBI
More on Future Society
Bird Crap
Yesterday on the byte
It Looks Like Elon Musk Is Actually Building a Twitter Payment Platform
Balloon News
Friday on futurism
China Says "Spy Balloon" Soaring Over America Is Completely Innocent
Down in Flames
Wednesday on the byte
Elon Musk Apparently Thinks Twitter Is a "Flaming Dumpster Rolling Down the Street"
READ MORE STORIES ABOUT / Future Society
Keep up.
Subscribe to our daily newsletter to keep in touch with the subjects shaping our future.
+Social+Newsletter
TopicsAbout UsContact Us
Copyright ©, Camden Media Inc All Rights Reserved. See our User Agreement, Privacy Policy and Data Use Policy. The material on this site may not be reproduced, distributed, transmitted, cached or otherwise used, except with prior written permission of Futurism. Articles may contain affiliate links which enable us to share in the revenue of any purchases made.
Fonts by Typekit and Monotype.