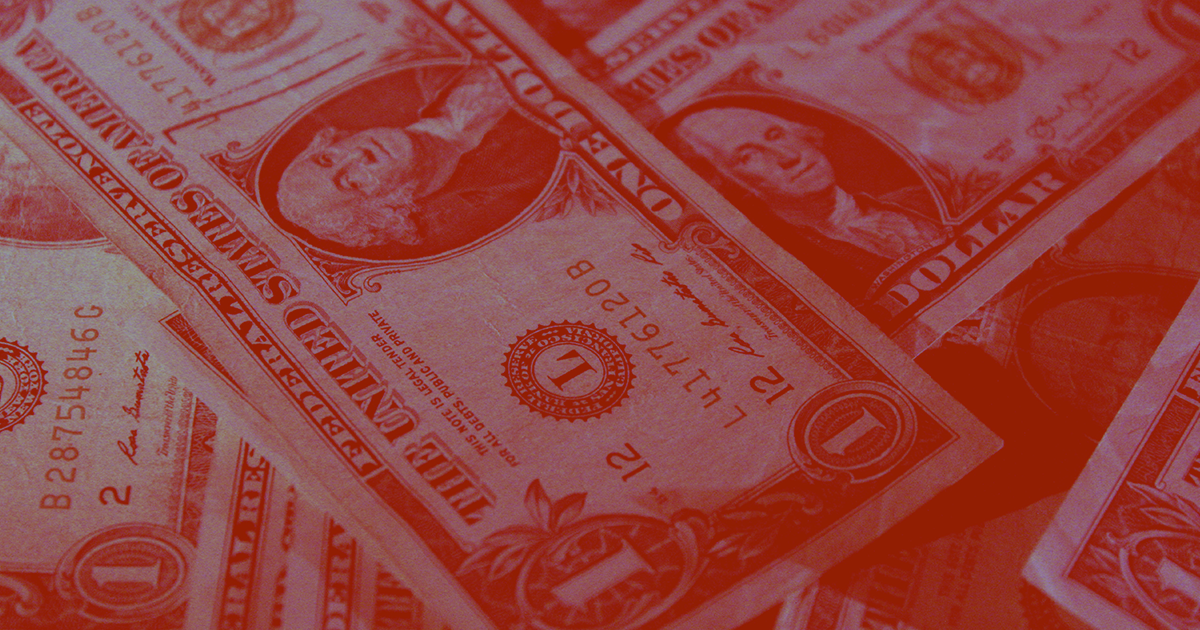 Stockton, California, recently started an experimental basic income program. The concept is simple: 130 residents will receive monthly payments, no strings attached, over the course of 18 months. The first payment was delivered in February.

When the experiment is complete, according to The Los Angeles Times, city authorities will pore over how people spent the money and how it changed their lives — resulting in a study that could provide crucial insight into the economics of basic income.

Participants aren't exactly getting lifted out of poverty — the city is paying each person $500 each month. It's not enough to change anyone's tax bracket, but Stockton mayor Michael Tubbs argues that it could grant security to people who are struggling to make ends meet or working several jobs.

"I know what it's like to be hungry or to see your mom struggling. Everyone in my neighborhood was always outside playing because their parents were working. And they weren’t at home waiting for the government to save them," Tubbs told the LA Times. "I think I have a special responsibility to elevate policy and solutions that can deal with these issues, but also to change these caricatures we have of people who are no different than anyone else. Who happen to work in jobs that don’t pay well."

The pilot program's data won't be available for a few years, and the organizers are acting secretive, the LA Times reports.

But in coming months, some participants are expected to share stories about how they're using the money and what it's meant to them. Actual research into the basic income program will be more data intensive, but these so-called "Storyteller" participants can give people an idea of how basic income works in the meantime.

"We have a real opportunity to rethink how we talk about the safety net, what it means to get by, and we want to take advantage of that," University of Pennsylvania-affiliated researcher Amy Castro Baker told the LA Times. "I would argue that research is always informed by something that you would like to see happen or not happen in the world, and we are owning that."

READ MORE: What would a universal basic income mean for America? Stockton thinks it has the answer [The Los Angeles Times]

More on universal basic income: A California City Is Gearing Up To Test Universal Basic Income

Read This Next
HODL Problems
An Entire Country Switched to Bitcoin and Now Its Economy Is Floundering
Bitcoin Disease
Ex-Crypto Backer: Bitcoin Is a "Contagious Disease" and It's About to Get Nasty
Made Up Science
Scientists Studying Honesty Used Fabricated Data
Brands We Love
This Tech Company Could Save You Thousands On Student Loans
FrancisGang
The Pope Just Endorsed Universal Basic Income
More on Future Society
Vatican Vagrant
Yesterday on the byte
Elon Musk Takes Flabbergastingly Awkwardly Picture With the Pope
Movie Magic
Yesterday on the byte
Robots Now Delivering VR Porn Headsets to the Terminally Lonely
McDoom
Yesterday on the byte
Sorry Folks, That Photo of Doom Running on a McDonald's Kiosk Is Fake
READ MORE STORIES ABOUT / Future Society
Keep up.
Subscribe to our daily newsletter to keep in touch with the subjects shaping our future.
+Social+Newsletter
TopicsAbout UsContact Us
Copyright ©, Camden Media Inc All Rights Reserved. See our User Agreement, Privacy Policy and Data Use Policy. The material on this site may not be reproduced, distributed, transmitted, cached or otherwise used, except with prior written permission of Futurism. Fonts by Typekit and Monotype.