If robots eliminate your job, who will pay your wage? 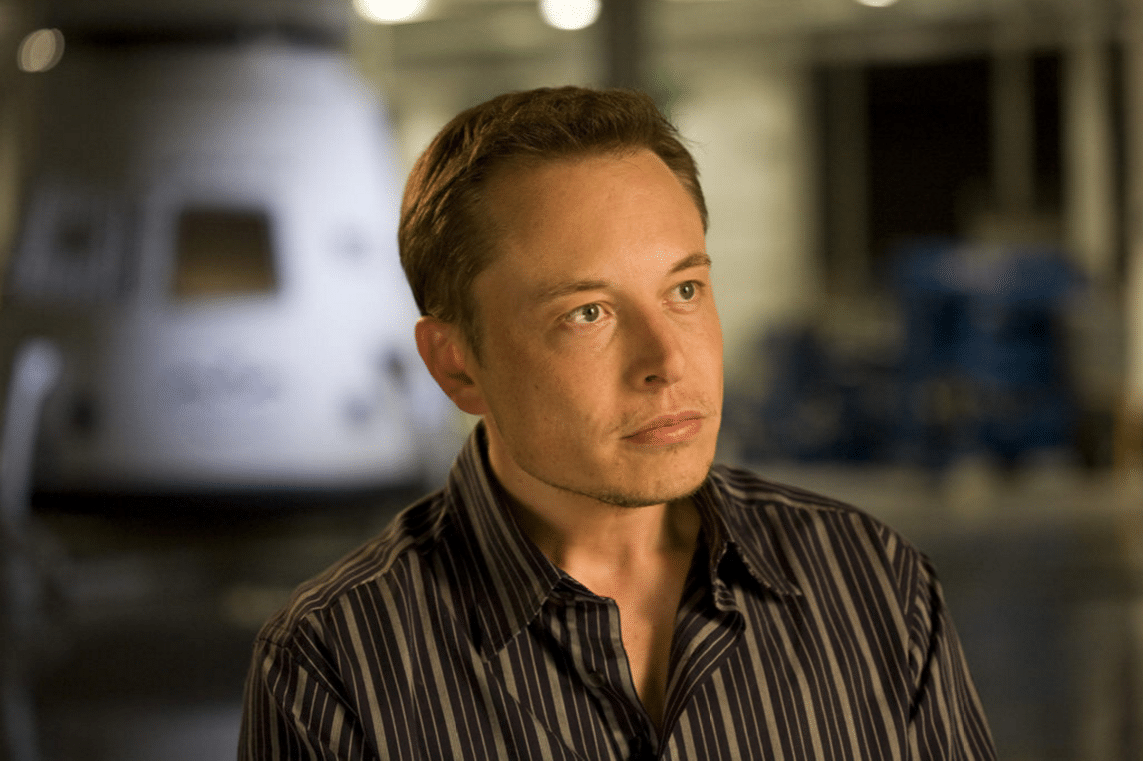 Elon Musk just joined a number of other financial experts who are suggesting that universal basic income (UBI) may be the solution to the looming problem of unemployment, which stands to arise due to the large-scale automation of jobs as a result of artificial intelligence (AI).

Although there are a number of ways that the system could work, in short, UBI is a system where the government (or another public entity) gives each citizen a fixed income, regardless of employment status.

The idea of UBI has been around for awhile now. President Barack Obama himself even briefly touched upon it in an interview for Wired, and Switzerland actually tried implementing it last June, only to have it rejected by voters.

In a recent CNBC interview, Musk explained that he doesn't see any other option at the moment, aside from UBI. "There is a pretty good chance we end up with a universal basic income, or something like that, due to automation," Musk tells CNBC. "Yeah, I am not sure what else one would do. I think that is what would happen."

The answer to automation

To break down the rational a bit more, many careers are expected to be taken over by automation in the coming years. Drivers, for instance, are slowly becoming obsolete—whether it's taxi drivers or truck drivers (and other jobs are seeing similar issues, like restaurant workers and even writers).

So, what impact will this have?

Well, it means that we'll be needing fewer truck drivers, Musk explains; however, it also means that a truck driver's job could transition to becoming something like a fleet operator — one driver to drive them all, so to speak. In this transition, some people would inevitably lose their jobs or be forced to accept lower paying ones. Musk believes that the government can support these workers in transition through UBI.

The Tesla and SpaceX CEO is not an enemy of automation, of course. "People will have time to do other things, more complex things, more interesting things," says Musk. "Certainly more leisure time."

While the transition likely won't happen tomorrow, it has become increasingly clear that automation will redefine a number of industries. There has to be a way to facilitate the transition...and UBI might just be the answer.