Watch Live: Will Universal Basic Income Change Our Lives for Good or Bad?

Does everyone deserve an income, regardless of employment status? 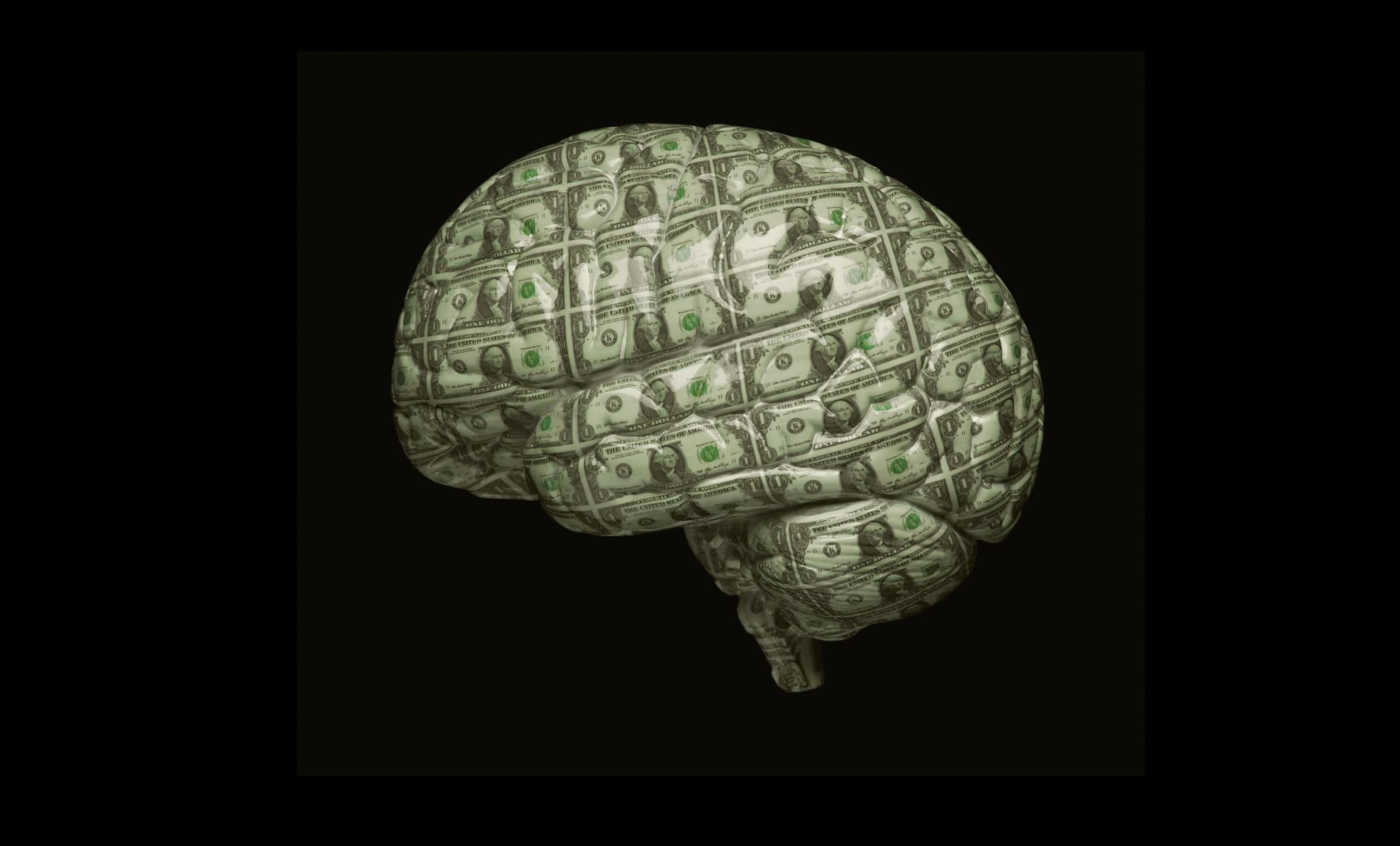 Each year, robots and artificially intelligence systems cause unemployment rates to increase as more and more jobs become automated. And when you stop to take a look, the numbers are harrowing.

In Canada, a study conducted by the Brookfield Institute for Innovation + Entrepreneurship found that a staggering 40 percent of Canadian jobs will be taken over by machines in the next few decades. In the United Kingdom, a study conducted by Oxford University and Deloitte, a business advisory firm, found that 850,000 public sector jobs in the region will likely be lost by 2030. In Southeast Asia, an estimated 137 million workers are in danger of losing their jobs in the next 20 years. Meanwhile, a study by the Oxford Martin School has found that 47 percent of jobs in the US will be automated in the next 20 years.

The list goes on and on (and it's not just blue collar jobs that are at risk).

Fortunately, there may be a solution: Universal Basic Income (UBI). In short, UBI is a system which gives every individual, regardless of their economic situation or employment status, a guaranteed income. This income is meant to be high enough that individuals are able to have all of life's basic necessities—food, shelter, water, heat, and so on. It is believed that this allowance will reduce stress and allow individuals to focus on other pressing concerns that are of vital importance to society, such as raising children, pursuing an education etc.

While a number of notable figures—such as Tesla CEO Elon Musk, Y Combinator president Sam Altman, and eBay founder Pierre Omidyar—have expressed their support for UBI, just as many people remain on the opposite side of the debate.

Now, Intelligence Squared U.S. is bringing together experts to debate the viability of UBI. You can watch live in the video below:

Arguing in favor of UBI are Charles Murray, the W. H. Brady Scholar at the American Enterprise Institute and a New York Times bestselling author, and Andrew Stern, a senior fellow at the Economic Security Project who was appointed by President Obama to the National Commission on Fiscal Responsibility and Reform in 2010.

Arguing against UBI are Jared Bernstein, a Senior Fellow at the Center on Budget and Policy Priorities and the Former Chief Economist to Vice President Joe Biden, and Jason Furman, a senior fellow at the Peterson Institute and the Former Chairman of the Council of Economic Advisers—where he served as President Obama’s chief economist.

Read This Next
Give Me Cash
Scientists Discover That Money Actually Can Buy Happiness
HODL Problems
An Entire Country Switched to Bitcoin and Now Its Economy Is Floundering
Bitcoin Disease
Ex-Crypto Backer: Bitcoin Is a "Contagious Disease" and It's About to Get Nasty
Made Up Science
Scientists Studying Honesty Used Fabricated Data
Brands We Love
This Tech Company Could Save You Thousands On Student Loans
More on Future Society
Musk Rats
Yesterday on the byte
Twitter Is Quietly Re-Suspending the Lunatics Elon Musk Let Back On
Going Wireless
Wednesday on futurism
Hackers Took Over a Subdomain of Wired.com for Several Months and Replaced It With Sleazy Online Casino Content
Spreadsheet Guy
Tuesday on the byte
Sam Bankman-Fried Posts Excel Docs That He Says Shows Nothing Was His Fault
READ MORE STORIES ABOUT / Future Society
Keep up.
Subscribe to our daily newsletter to keep in touch with the subjects shaping our future.
+Social+Newsletter
TopicsAbout UsContact Us
Copyright ©, Camden Media Inc All Rights Reserved. See our User Agreement, Privacy Policy and Data Use Policy. The material on this site may not be reproduced, distributed, transmitted, cached or otherwise used, except with prior written permission of Futurism. Articles may contain affiliate links which enable us to share in the revenue of any purchases made.
Fonts by Typekit and Monotype.