Juha Jarvinen shows that UBI can be a motivator in creating a better life.

The Reputation of UBI

Lets face it. Getting money each month just for being alive sounds pretty great. But with that perk comes a whole bunch of backlash.

Universal Basic Income (UBI) is a concept where all citizens of a country are given a monetary stipend each month in order to survive. The practice is being explored in part as a potential solution to job automation in the future.

But is UBI really such a good idea? Some believe that it’ll act as a giant safety net provided by the government for those facing poverty or unemployment. Others believe that if you hand someone money, they’ll opt to doing absolutely nothing with their lives in return. Countries flashing free money would wave a flag to millions of people while shouting “Come get your cash!” 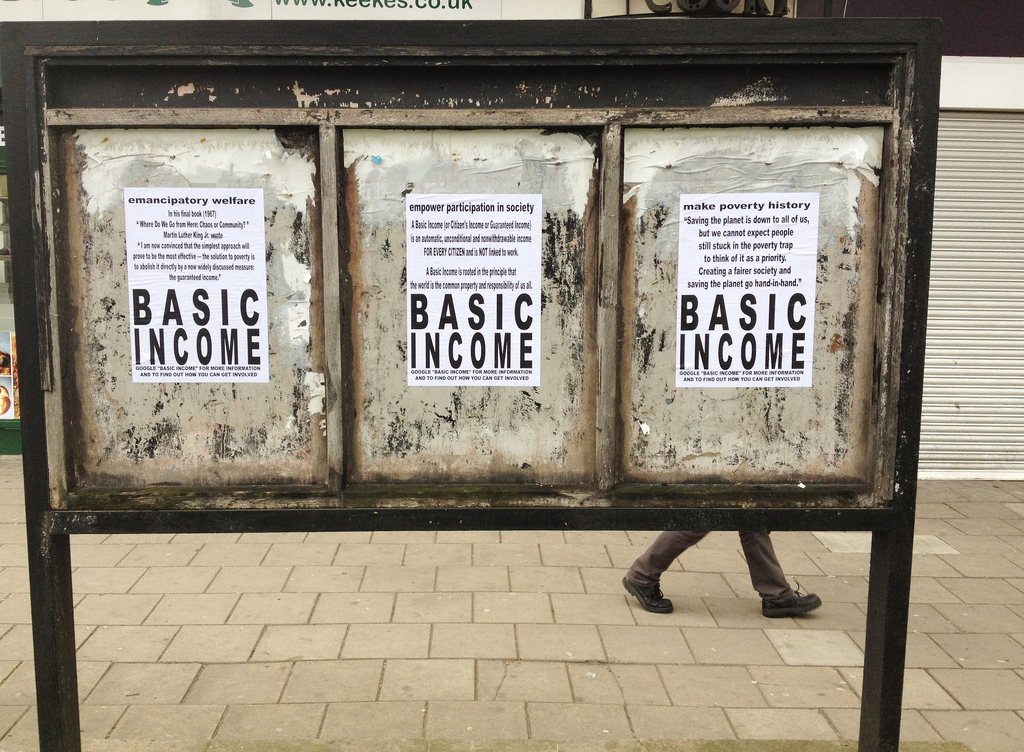 Fact of the matter is, UBI has its benefits. In a study led by researchers at the World Bank, underdeveloped nations in particular saw a decrease in the consumption of “temptation goods” when given free cash each month. This would include the consumption of alcohol and tobacco.

“If you tell people money is for a certain thing, then they’re much more likely to spend that money on that thing,” said David Evans, one of the lead researchers in the study. That’s why each cash transfer came with a label featuring a positive intent such as “for improving the lives of your children” or “for starting your business.”

This is just one experiment in many that countries around the world are conducting. They want to see if a little bit will go a long way in the end.

Thus, Finland recently decided to participate in the worldwide experiment. But instead of it being a “universal” basic income, the country will only offer $590 each month for two years to persons who are unemployed, and will continue regardless of whether or not they find work during that time period.

One major clue they hope to uncover is whether or not those who receive the monthly stipends will essentially use or abuse it. One recipient of this stipend is a man by the name of Juha Jarvinen.

He was one of the 2,000 people selected to participate in the study, led by a Finnish federal agency called Keva. He’s a 37-year old entrepreneur with a wife and six children. In 2010, Jarvinen founded his own business, but it shut down two years later. His wife’s salary, child allowances, and unemployment checks were keeping him afloat.

Now with the incoming monthly stipends, he plans to try his hand again at starting a business. “What will I do in the future? In next two years? I start new business as soon as possible. Now I’m free for that. I really feel I have got back my citizenship,” he wrote.

Jarvinen’s motivation to do something greater for his life demonstrates one side of the coin. The other 1,999 participants will determine whether UBI would be beneficial for the majority of people or not at all.