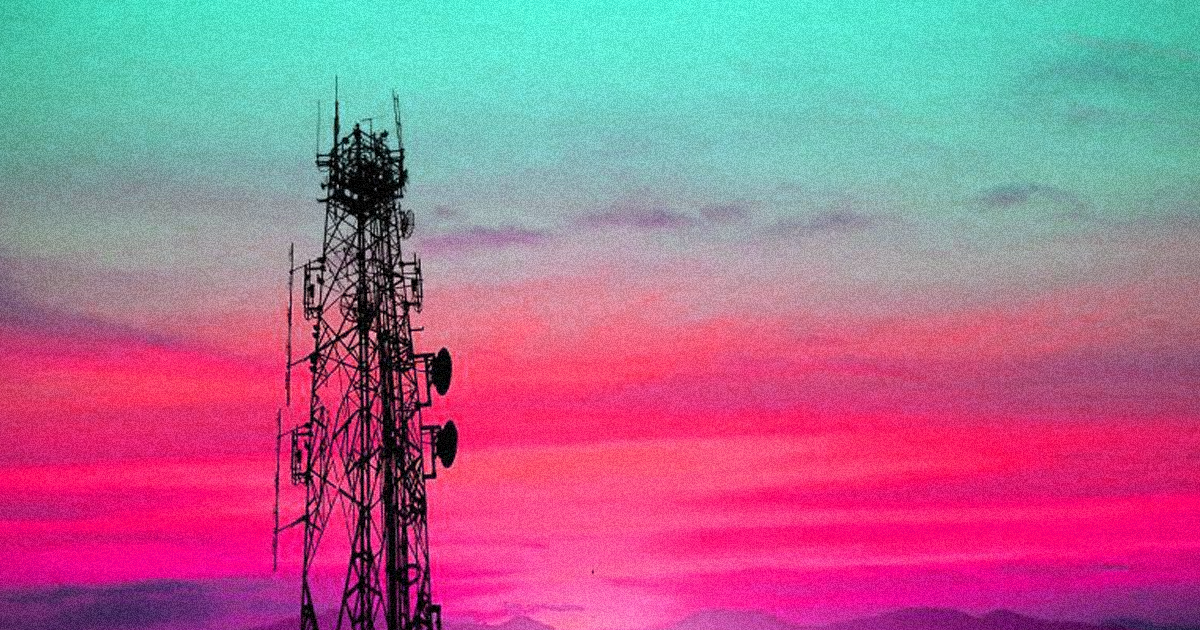 The FCC Clears Experimental Frequencies to Pave Way for 6G

On Friday, the Federal Communications Commission has unanimously voted to clear "terahertz wave" (95 gigahertz to 3 terahertz) frequencies for engineers to start experimenting for uses for the next generation of wireless technology — possibly 6G. But how to take advantage of such high frequencies or what benefits they will bring to consumers in the future is still not entirely clear.

"Today, we take big steps towards making productive use of this spectrum," said FCC Chairman Ajit Pai in a statement.

While FCC's press release makes no mention of "6G" specifically, the frequencies could pave the way for the successor of 5G wireless technology (up to 86 GHz) that has yet to achieve mainstream use.

Device makers have been sprinting ahead to enable 5G connectivity in their offerings, promising blazing fast speeds and a whole new generation of "internet-of-things" devices. Cities like Chicago and Minneapolis will launch their own 5G service networks as soon as next month thanks to Verizon.

The news also comes after President Donald Trump tweeted last month that he wants "5G and even 6G" cell service in the U.S. "as soon as possible" — even though we don’t even have 5G service yet.

"Today, we take big steps towards making productive use of this spectrum," Pai said in the statement. "This will give innovators strong incentives to develop new technologies using these airwaves while also protecting existing uses."

But transmitting data over millimeter waves in the case of 5G and even shorter waves in 6G is extremely challenging. As wavelengths get shorter and shorter, connections become less reliable and far less capable of penetrating walls and other obstacles.

And not everybody is completely sold on the idea yet. "There is great uncertainty about what technologies will be introduced, what spectrum would be ideal, or what size channel blocks are needed," said FCC Commissioner Michael O'Rielly in a statement. " Therefore, I can support waiting to see what develops. Better that than being forced to undo a mess later."

More on 5G wireless: NASA Is About to Test a Giant Solar Drone That Broadcasts 5G

Whack-A-Mole
Rise of the Robocallers: Here's How We'll Avoid a Future of Scammers
10. 15. 18
Read More
Welcome to the Age of 5G. No One Can Agree On Whether That's A Good Thing.
6. 15. 18
Read More
Project Skybender: Google's Plan To Deliver 5G Internet From A Drone
2. 2. 16
Read More
+Social+Newsletter
TopicsAbout UsContact Us
Copyright ©, Camden Media Inc All Rights Reserved. See our User Agreement, Privacy Policy and Data Use Policy. The material on this site may not be reproduced, distributed, transmitted, cached or otherwise used, except with prior written permission of Futurism. Articles may contain affiliate links which enable us to share in the revenue of any purchases made.
Fonts by Typekit and Monotype.