Welcome to the Age of 5G. No One Can Agree On Whether That's A Good Thing. 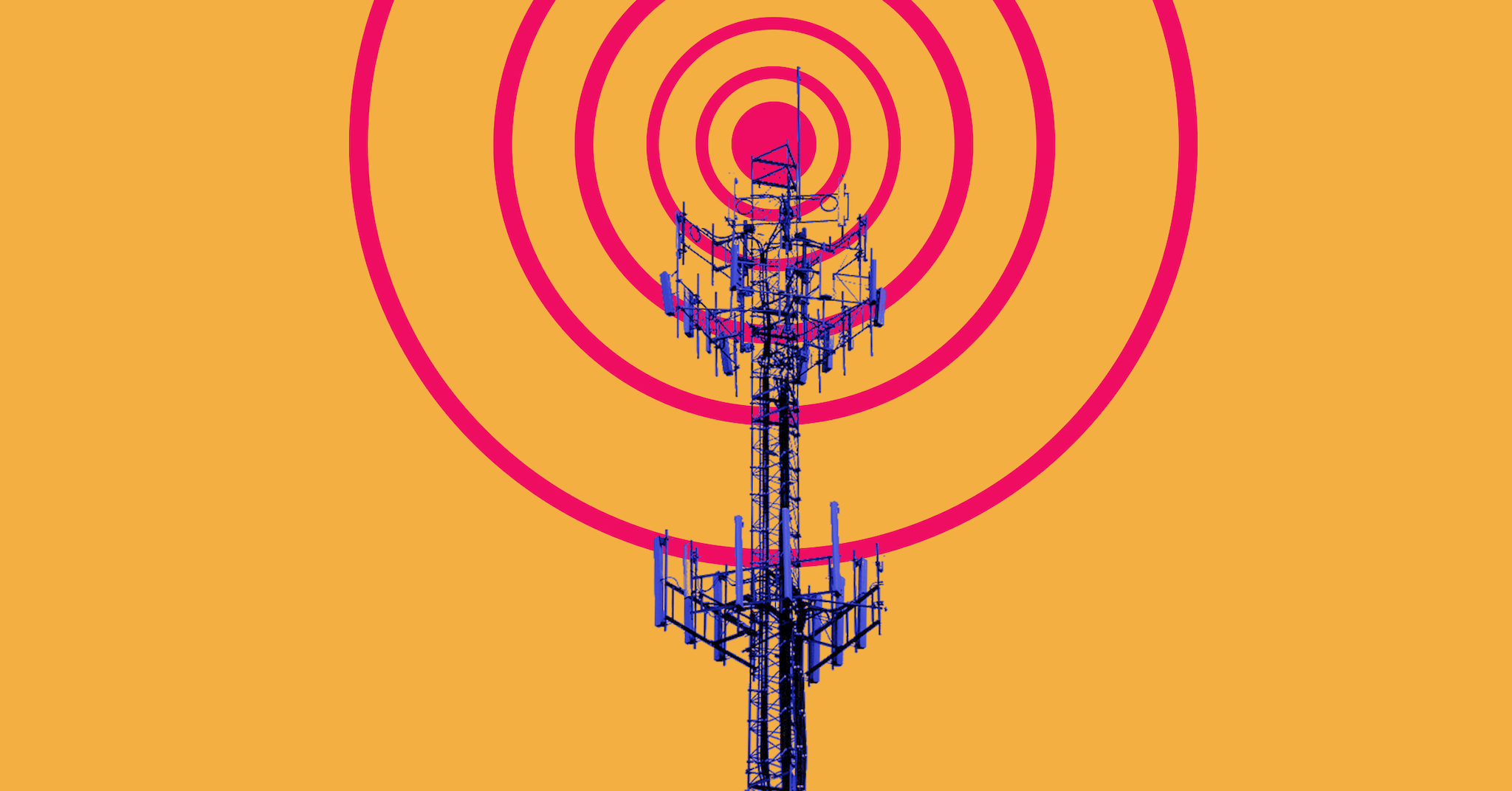 Your cell phone is pretty good, but is it as good as it could be? Sure, you probably have a 4G LTE internet connection that's so blazing fast that you could downloading an entire HD movie in under an hour, were you to decide to do such a thing. But Big Telecom has decided that you need something bigger, faster, and more responsive, and it's right around the corner.

After months of deliberation, the group of the biggest telecommunication companies in the world called the 3GPP finally agreed on a standalone standard of 5G — the way faster next generation of wireless data transfer technology.

A brand new, standalone 5G network is not just an upgrade to existing 4G LTE infrastructure. Yes, its download speeds are 100 times faster, bringing loading times on your iPhone to a fraction of their current time. But it also brings a substantial amount of advantages over older networks, including:

But despite all this good a faster data connection could bring, not everybody's happy.

According to The Conversation, the Australian government found that many of the frequency bands 5G would use were hogged by government agencies, such as weather systems and military radars. And as the reality of 5G creeps closer, the government is struggling to find an arrangement that suits both its own agencies and internet service providers (ISPs) that want to cash in on new frequencies that 5G will open up. For instance, weather radar networks use a frequency that's very close to those that are being auctioned off to ISPs, making weather data vulnerable to interference, and other spillover effects.

And then there's the question of jockeying for an upper hand in cybersecurity. Whichever country develops its network first will likely have an advantage, because companies based in that country can start to develop devices with built-in backdoors or chips sold in foreign markets. At least, that's what the U.S. government thinks will happen. A leaked document penned by the National Security Council said that if China were the first, it "will win politically, economically, and militarily," as quoted by Wired.

So, back in January, the Trump administration abruptly announced plans to build a 5G network to counter Chinese spying on U.S. mobile devices. But the U.S.' network is way less developed than those in China and South Korea.

For now, though, the need to making 5G a reality is mostly based on speculation, spiked with a dose of paranoia. We don't yet have any proof that Chinese devices are actually spying on U.S. consumers

What we do know, is that a 5G network can open a lot of doors — for consumers, industries, telecom companies, and governments alike. And everybody wants the biggest slice of the cake, even if we haven't even figured out what to really do with it yet.

Read This Next
From Our Partners
Master Microsoft Azure With The Cyber Week Certification Training Bundle
From Our Partners
Master New Coding Disciplines With This Cyber Week Deal
From Our Partners
Save An Extra 40% On These Top VPNs This Cyber Monday
From Our Partners
Cyber Monday Deal: Get 70% Off A Course Bundle That Offers A Lifetime Of Learning
From Our Partners
Protect Your Black Friday Shopping With KeepSolid VPN
More on Sci-Fi Visions
HIV Vaccine
6:01 PM on neoscope
Scientists Hopeful About Promising Results From HIV Vaccine
LIfe Finds a Way
Yesterday on the byte
Billionaire Private Astronaut Suggests Reviving Dinosaurs
Health Revelation
Nov 22 on neoscope
Chris Hemsworth Reveals Grim Genetic Test Results, Will Take Break From Acting
READ MORE STORIES ABOUT / Sci-Fi Visions
Keep up.
Subscribe to our daily newsletter to keep in touch with the subjects shaping our future.
+Social+Newsletter
TopicsAbout UsContact Us
Copyright ©, Camden Media Inc All Rights Reserved. See our User Agreement, Privacy Policy and Data Use Policy. The material on this site may not be reproduced, distributed, transmitted, cached or otherwise used, except with prior written permission of Futurism. Articles may contain affiliate links which enable us to share in the revenue of any purchases made.
Fonts by Typekit and Monotype.