"We want to build a network so the Chinese can't listen to your calls." 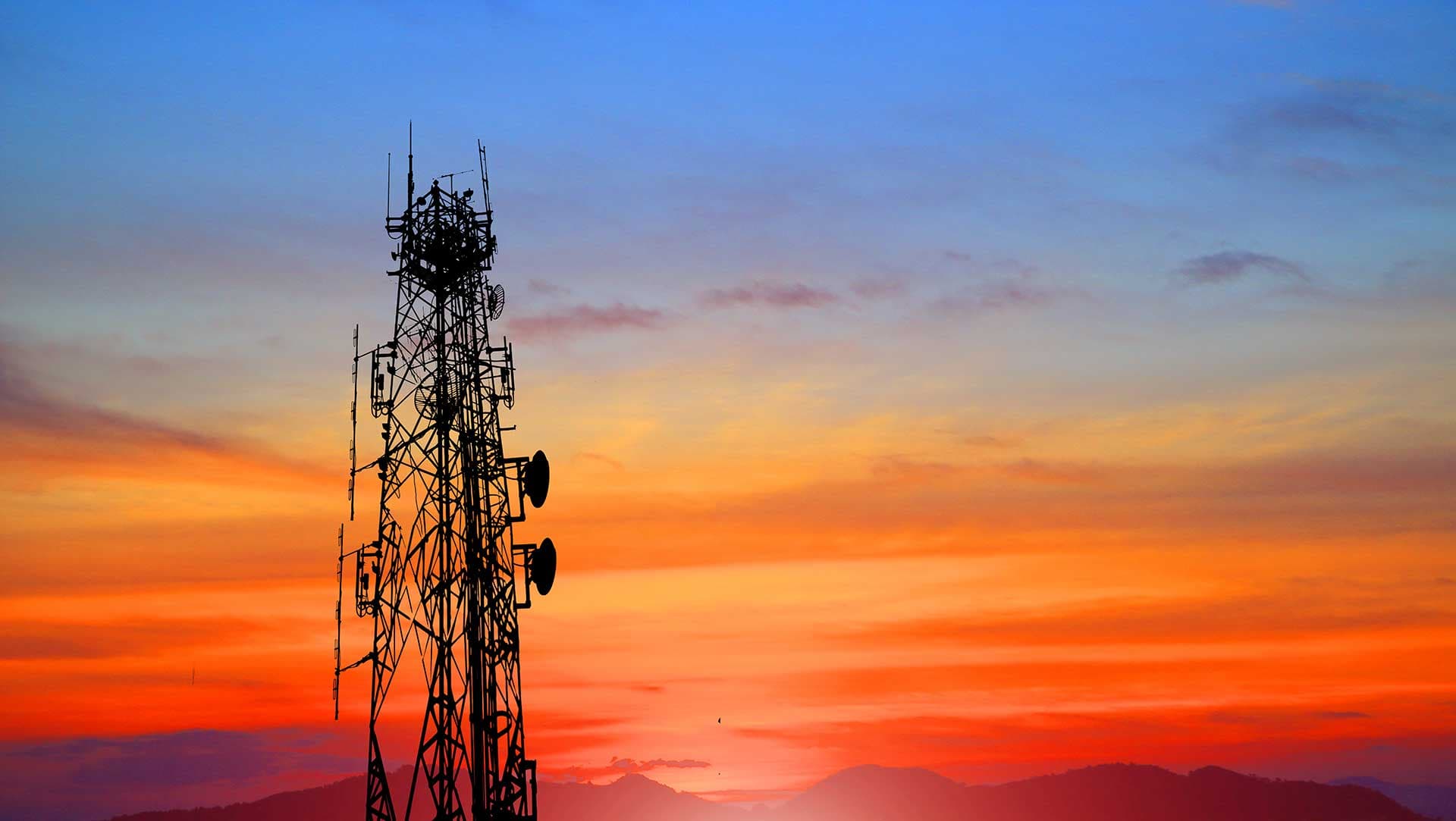 The United States government is growing increasingly concerned about China's capability to listen in on phone calls and breach cyber security. The National Security Council is considering a number of initiatives to protect against spying, and among them is a plan to build an ultra-fast wireless 5G network, Reuters reports.

The concept is still being considered at a low level, and it will likely be 6 to 8 months before the President himself considers the idea. However, the security team is highly concerned about the threat that China might pose to cyber and economic security. Recently, Congress even lobbied to stop the production of headsets build by Huawei in China, partially because of lingering concerns over a 2012 investigation into whether or not Huawei and ZTE Corp's tech allowed for foreign espionage.

A senior official who spoke with Reuters even stated, “We want to build a network so the Chinese can’t listen to your calls."

He went on to say, "We have to have a secure network that doesn’t allow bad actors to get in. We also have to ensure the Chinese don’t take over the market and put every non-5G network out of business.”

According to Axios, National Security Council officials are weighing whether the government would pay for and build one centralized network, or whether wireless companies would build their own networks and compete. However, Bloomberg reports that the wireless industry and the Federal Communications Commission (FCC) are opposed to the concept of a centralized government network, with FCC chairman Ajit Pai calling the idea a "costly and counterproductive distraction from the policies we need to help the United States win the 5G future."

It is known that a 5G network would provide much faster speeds, shorter response times, greater storage and ability, and could be used to support more advanced technologies like self-driving vehicles. But why is it being considered as a security measure?

The G in 3G, 4G, and 5G simply stands for generation. So far, both 3G and 4G networks seem to have persistent security concerns. Both are encrypted to a degree, but these encryptions are not enough for serious security.

According to RedCom, 3G's encryption protocol is vulnerable enough that a single PC can crack it in only two hours. 4G, on the other hand, is capable of advanced authentication and three separate encryption methods. However, these measures are not always used, as the level of encryption is decided by the mobile operator and the Base Transceiver Station that mobile devices broadcast to.

As such, while these networks might be secure enough for day-to-day operations, they are not sufficient for sensitive government information. A 5G network could improve upon these past generations and be much less prone to hacking and infiltration. Additionally, because a 5G network would be much faster and more capable, it could keep up with advancing technologies. This could allow it to grow with emerging tech, which could be an additional support to national security efforts.

Read This Next
Heating Up
Employees at TikTok Apparently Have a Secret Button That Can Make Anything Go Viral
Bot Rush
An Overwhelming Number of Porn Bot Accounts "Drowned Out" Chinese Protest Content on Twitter
Please Don't
TikTok Caught Planning to Spy on the Locations of Specific American Citizens
Power Struggle
Former Google CEO Issues Dire Warning About China
Dealbreaker
Shocker: Elon Musk's Twitter Deal May Already Be Falling Apart
More on Future Society
Primate Theft
8:00 PM on the byte
It Was a Very Bad Weekend for Monkeys Being Stolen From Zoos, Apparently
Ring The Alarm
3:40 PM on the byte
Whistleblower Claims Facebook Can Secretly Drain Your Phone's Battery on Purpose
I Silence Thee
Jan 28 on futurism
Leaked Messages Seem to Show Elon Musk Using Twitter to Punish His Enemies
READ MORE STORIES ABOUT / Future Society
Keep up.
Subscribe to our daily newsletter to keep in touch with the subjects shaping our future.
+Social+Newsletter
TopicsAbout UsContact Us
Copyright ©, Camden Media Inc All Rights Reserved. See our User Agreement, Privacy Policy and Data Use Policy. The material on this site may not be reproduced, distributed, transmitted, cached or otherwise used, except with prior written permission of Futurism. Articles may contain affiliate links which enable us to share in the revenue of any purchases made.
Fonts by Typekit and Monotype.