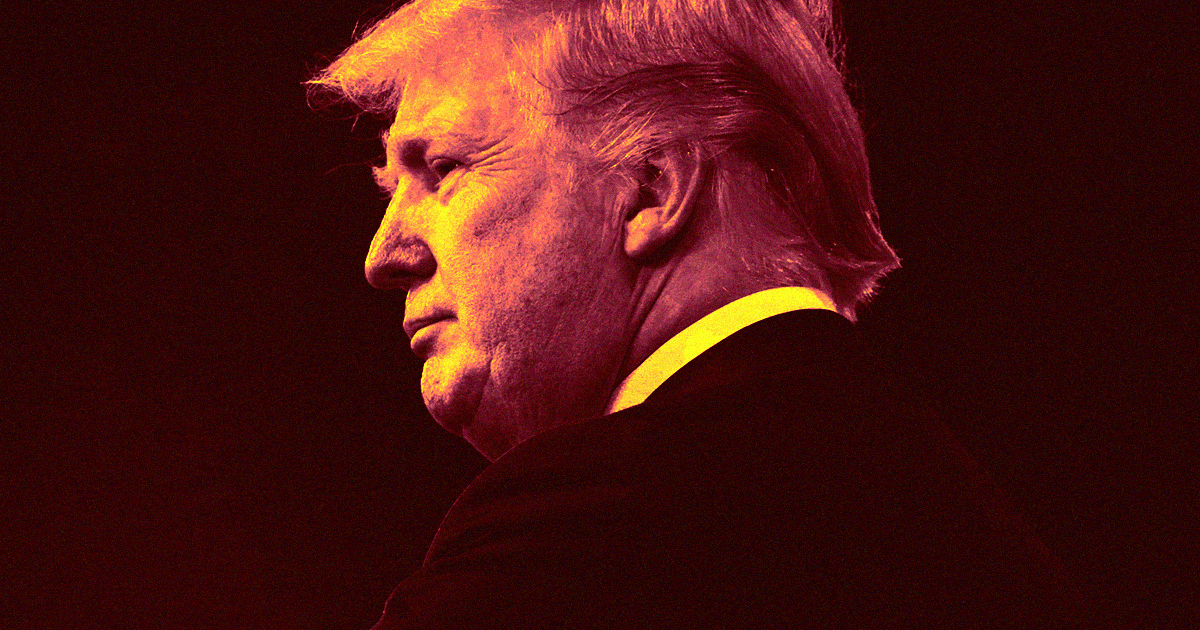 We'd like to put out an open call: if you have any idea what 6G technology is, please contact us and fill us in.

We ask because U.S. President Donald Trump just tweeted that he wants "6G" cell service in the U.S. "as soon as possible" — even though we don't even have 5G service yet and no one has started to meaningfully discuss 6G, according to The Verge.

5G service is expected to be the next big thing for mobile communications and has long been slated for a 2020 rollout. When it finally goes live, it's expected to improve cell service, mobile download speeds, and provide better support for the internet of things.

Recently, AT&T misleadingly claimed to have deployed a 5G network before quickly backing away from its own announcement. Meanwhile, there haven’t even been meaningful discussions of what a 6G network would look like.

Trump also tweeted that he wants American telecom companies to lead the world in mobile network technology through a spirit of earnest and honest competition, which is a stark contrast to his own administration's plan to block Chinese 5G technology in the U.S., according to The Verge.

Whether it's American or Chinese telecom companies that build better 5G service, it's good to know we have a leader so focused on the future that he wants the U.S. to dominate the race to develop technology that no one has even thought about yet.

More on 5G: There's a New 5G Smartphone Coming, and it Might Finally Make the Next-Gen Network Mainstream

Read This Next
What's a Space Force?
Progressive Groups Call For Elimination of Space Force
Brands We Love
Here's What You Need to Know About the Samsung Galaxy S20 Series Pre Order
No Passing Notes
Russia Blocks Access to ProtonMail
5G or 6G?
Trump's Campaign Team: Government Should Manage 5G Networks
See Me After Class
EU: Facebook, Google, Twitter Failed to Fight Fake News
More on Future Society
Bird Crap
Yesterday on the byte
It Looks Like Elon Musk Is Actually Building a Twitter Payment Platform
Balloon News
Friday on futurism
China Says "Spy Balloon" Soaring Over America Is Completely Innocent
Down in Flames
Wednesday on the byte
Elon Musk Apparently Thinks Twitter Is a "Flaming Dumpster Rolling Down the Street"
READ MORE STORIES ABOUT / Future Society
Keep up.
Subscribe to our daily newsletter to keep in touch with the subjects shaping our future.
+Social+Newsletter
TopicsAbout UsContact Us
Copyright ©, Camden Media Inc All Rights Reserved. See our User Agreement, Privacy Policy and Data Use Policy. The material on this site may not be reproduced, distributed, transmitted, cached or otherwise used, except with prior written permission of Futurism. Articles may contain affiliate links which enable us to share in the revenue of any purchases made.
Fonts by Typekit and Monotype.