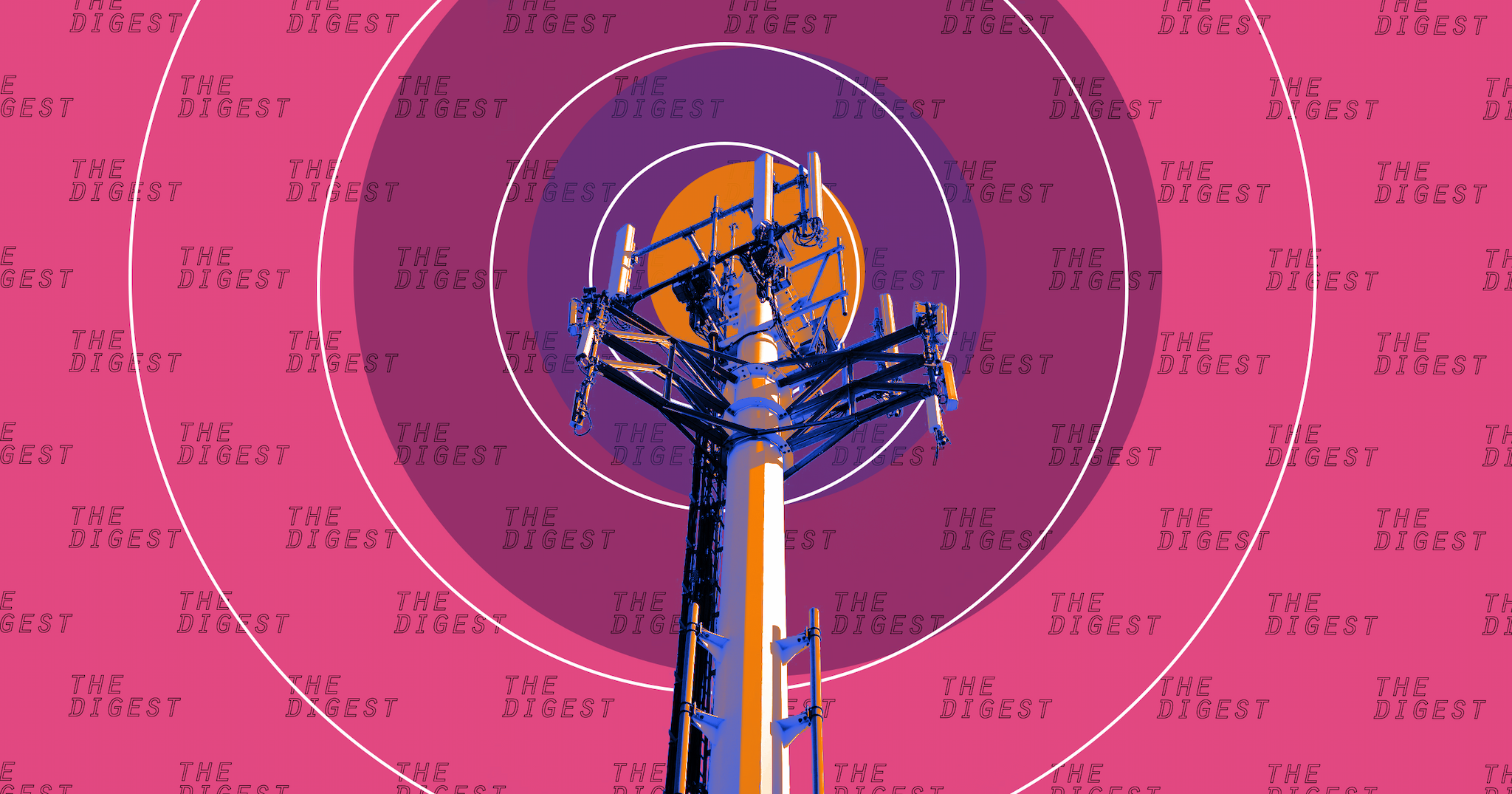 There's a New 5G Smartphone Coming, and It Might Finally Make the Next-Gen Network Mainstream

The device will be the first to be able to connect to 5G networks right out of the box.

The device will be the first to be able to connect to 5G networks right out of the box.

THE FUTURE OF MOBILE. The next generation of mobile technology is coming our way. On Tuesday, Sprint announced plans to release a 5G smartphone by mid-2019. According to a company press release, the phone is a collaboration with LG Electronics.

"Sprint is moving fast on the road to 5G, and we are thrilled to announce the first 5G smartphone with the innovative team at LG," said John Saw, Sprint chief technology officer, in the press release. "Today’s announcement brings us one step closer to putting a beautifully-designed advanced 5G smartphone in our customer’s hands."

Sprint will share device specifications and the exact timing of the phone's release at a later date.

Sprint's won't be the first 5G-capable smartphone. On Thursday, consumers will be able to buy Motorola and Verizon's Moto Z3, a 4G phone that users can easily modify to work with 5G networks. Sprint's device, however, will be the first 5G smartphone ready for the next-gen networks right out the box.

NEW NETWORKS. 5G-capable phones are just one part of the equation, though; they're basically useless without 5G networks. Thankfully, several companies are already working on those, too. Sprint plans to launch its 5G mobile network in nine major U.S. cities, and Verizon has plans to launch 5G networks in four cities. By the end of 2018, T-Mobile expects to bring 5G to 30 U.S. cities, while AT&T is shooting for 12.

It won't happen overnight, but the U.S. is steadily making the transition to 5G, and it looks like the first major milestones in the move — including the release of the nation's first truly 5G smartphone — will happen in 2019.

READ MORE: Sprint and LG Working Together to Bring First 5G Smartphone to U.S. In First Half 2019 [Sprint]

More on 5G: Welcome to the Age of 5G. No One Can Agree on Whether That’s a Good Thing.

China is Leading the Next Revolution in Mobile Technology
10. 20. 17
Read More
A Robot That Will Replace Your Smartphone is Already in the Works
8. 29. 17
Read More
Samsung's Galaxy S8 Will Be the World's First Phone With Bluetooth 5.0
3. 31. 17
Read More
+Social+Newsletter
TopicsAbout UsContact Us
Copyright ©, Camden Media Inc All Rights Reserved. See our User Agreement, Privacy Policy and Data Use Policy. The material on this site may not be reproduced, distributed, transmitted, cached or otherwise used, except with prior written permission of Futurism. Articles may contain affiliate links which enable us to share in the revenue of any purchases made.
Fonts by Typekit and Monotype.