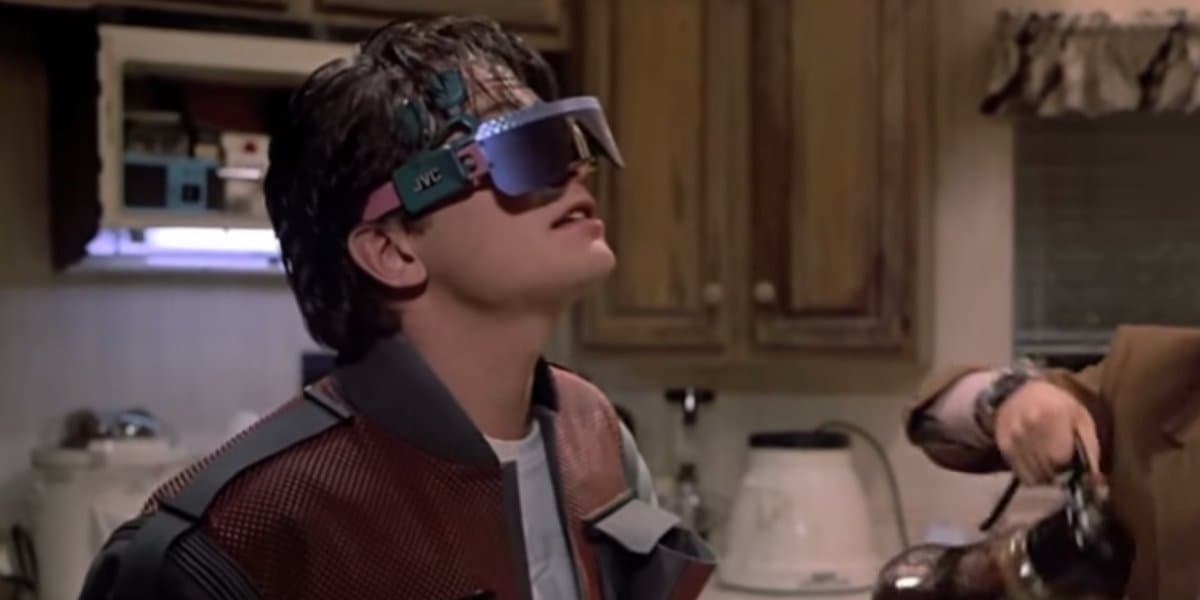 Image by Universal via Movieclips

Last Sunday, Google announced that they are developing a VR headset that is more advanced than Cardboard and Samsung Gear's VR. The Wall Street Journal reports that Google is working on a stand-alone VR headset, which means it does not need to be plugged in to a smartphone or a computer.

Google has not released the name of this new device, but they hinted that "will include a screen, high-powered processors and outward-facing cameras" according to the Journal's sources. It will provide a "middle ground" experience, wherein it will offer the convenience of untethered operation but still not on the same level as Oculus or HTC Vive.

Too good to be true?

Another rumored Gear VR competitor will be introduced alongside a new version of Android that also makes VR a core part of the OS. It has  been described as a Nexus-style VR headset that will be released at I/O 2016 later this year.

A Journal source said that this stand-alone headset could arrive this year, but it appears to still be in early development and has the possibility of being completely scrapped out if things don't go as planned. It is rumored that Movidiius, a San-Mateo based startup company, will be supplying the technology for this headset in terms of head movements.

Google has major competition in this field. Big names such as Oculus, Samsung, Sony and HTC each have their own contribution to the VR headset world. Each will try to outdo the other. Google has yet to comment or make an official statement regarding this stand-alone VR headset. However, if true, it would mean some serious new competition for current companies.

Read This Next
A Week in VR
This Guy Spent a Whole Week In a VR Headset
High-End VR
This New $5,800 Headset is the Rolls Royce of Virtual Reality
Futurism
Google Is Bringing Augmented Reality Functionality to Chrome
Futurism
Google May Be Buying the Company Behind the Vive VR System
Futurism
Google Is Adding the Power of Augmented Reality to Your Smartphone
More on Virtuality
Biggest Loser
Thursday on the byte
Facebook's Metaverse Division Lost Nearly $14 Billion Dollars Last Year
Meta Marked
Jan 25 on the byte
The Metaverse Industry Is Already Going Belly-Up, for Reasons We Can't Imagine
Try Again
Jan 13 on the byte
Congress Rejects Funding the Military's Microsoft AR Goggles Because They Made Soldiers Sick
READ MORE STORIES ABOUT / Virtuality
Keep up.
Subscribe to our daily newsletter to keep in touch with the subjects shaping our future.
+Social+Newsletter
TopicsAbout UsContact Us
Copyright ©, Camden Media Inc All Rights Reserved. See our User Agreement, Privacy Policy and Data Use Policy. The material on this site may not be reproduced, distributed, transmitted, cached or otherwise used, except with prior written permission of Futurism. Articles may contain affiliate links which enable us to share in the revenue of any purchases made.
Fonts by Typekit and Monotype.