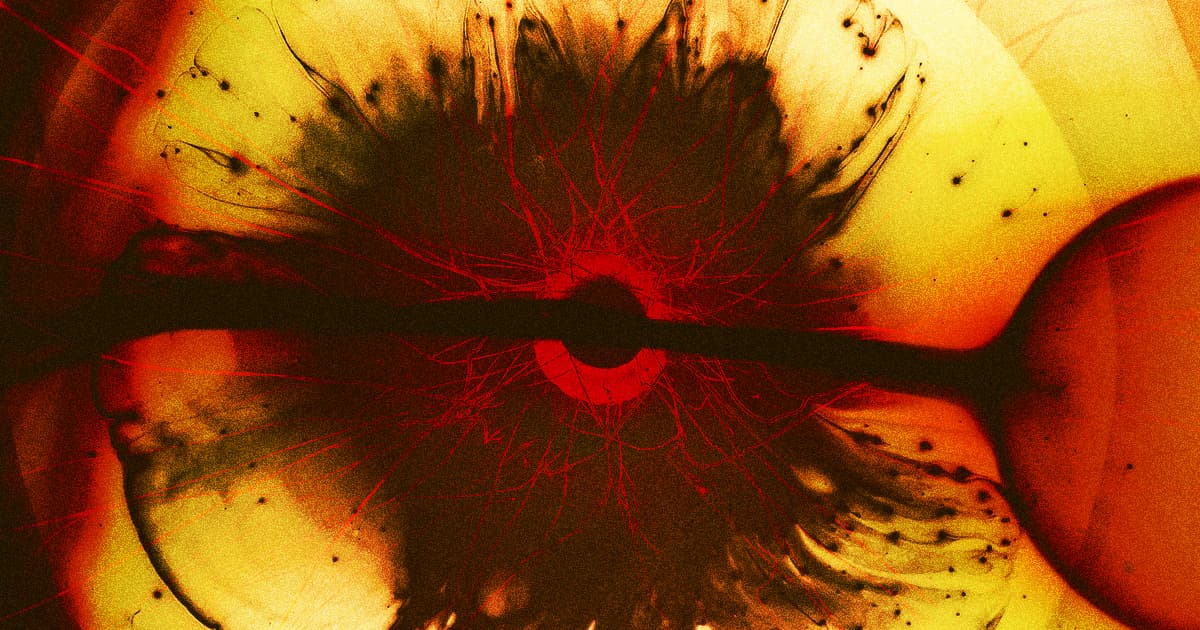 A team of MIT scientists says that it's successfully cleared what could be the greatest technological hurdle between us practical nuclear fusion power.

The researchers managed to get a new superconducting electromagnet to generate a magnetic field of 20 tesla — that's the unit that measures a magnet's strength — which an MIT press release says is the strongest of its kind ever generated on Earth, and a "major advance" toward practical fusion, which many experts say could someday provide the world with near-limitless power.

"Fusion in a lot of ways is the ultimate clean energy source," MIT geophysicist Maria Zuber said in the release. "The amount of power that is available is really game-changing."

Plasma in a Bottle

Powerful electromagnets are central to any successful fusion reactor. The energy-generating process itself relies on ultra-hot plasma that needs to be contained and controlled with strong magnetic fields in order to sustain a safe and practical fusion reaction.

In this case, the commercial availability of a new ribbon-like material allowed the MIT team to create a 20-tesla magnetic field with a facility just one-fortieth the size that they would have needed had they used more conventional magnets. That's a huge boon to the team's vision of making a smaller fusion reactor that reaches higher temperatures — the opposite approach of that taken by the ITER team in France, which is a huge facility that operates at lower temperatures.

"It's really a watershed moment, I believe, in fusion science and technology," Whyte said.