Just in time for the big fusion experiment planned in France. 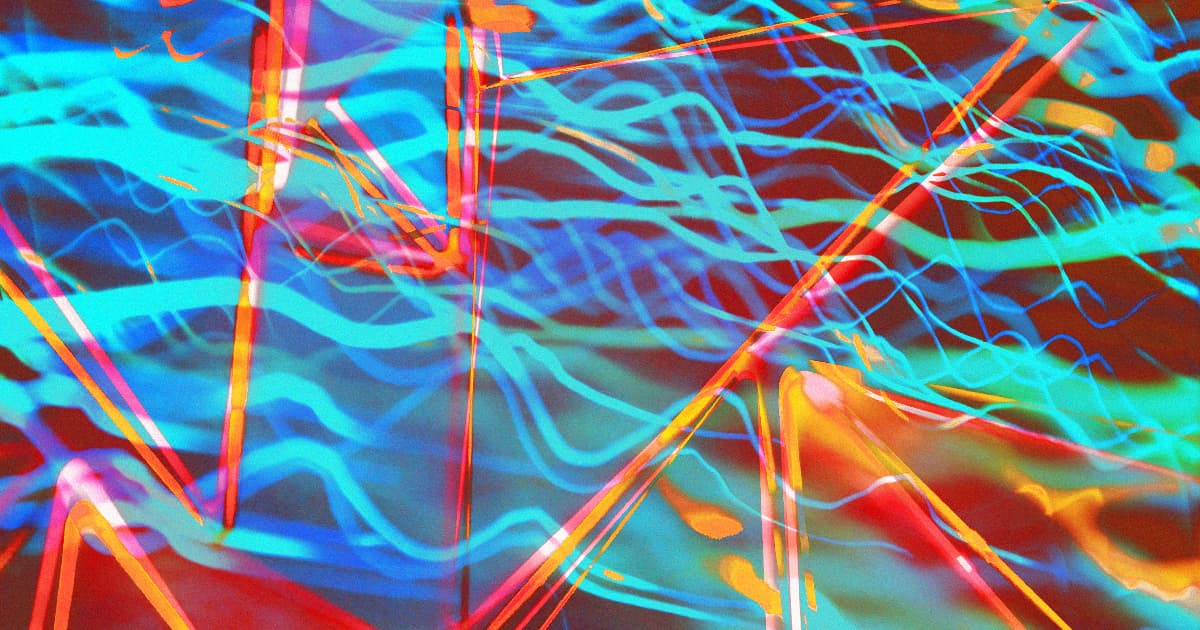 As scientists try to work out the kinks of nuclear fusion, a type of atomic reaction that would generate vast amounts of cheap, clean electricity, they sometimes encounter problems. High-energy plasma inside the reactor can behave unpredictably, grinding any fusion that may have been happening to a halt and damaging equipment.

The current fix for these plasma disruptions is to rapidly propel pellets into the plasma using compressed gas. The pellets work kind of like a shotgun blast that helps diffuse and redistribute the energy of the plasma before a disruption can occur.

But for larger reactors like ITER, an experimental fusion reactor under construction in France, gas-propelled systems can't penetrate deep enough or be launched quickly enough to prevent disruptions.

That’s why a team of Princeton Plasma Physics Laboratory scientists decided to build a rail gun.

A so-called "electromagnetic particle injector" (EPI) can fire pellets deeper into plasma that's about to disrupt a fusion experiment. It's more immediate and rapid than a gas-powered system, according to research published last month in the journal Nuclear Fusion.

There's little room for error in fusion experiments. When it comes to ITER, a disruption-preventing system would need to act within 20 milliseconds. Gas-powered systems would be able to do the deed in 30 milliseconds, while the new EPI, if implemented into ITER, would be able to get the job done in just 10, according to a press release published by the Princeton on Thursday.

The existence of the EPI doesn’t mean that nuclear fusion suddenly becomes easy to pull off or even that scientists now know that its feasible.

But it does help solve one of the many problems inherent to scaling fusion reactors up from small-scale experimental facilities to larger operations that might actually be able to serve a functional purpose.

Read This Next
Fusion vs Fiction
Gloomy Physicists Say Nuclear Fusion Breakthrough Is Too Late to Save Us
Fusion Force
China Announces Plan for Hybrid Fission-Fusion Power Facility
Good Neighbors
German Government Says It May Keep Nuclear Plant Open After All
Back Online
Japan May Need Nine Nuclear Reactors Turned On to Get Through Winter
It’s Getting Hot In Here
China's "Artificial Sun" Fusion Reactor Just Set a World Record
More on Earth & Energy
Do The Worm
Yesterday on the byte
Scientists Name "Funky Worm" Amphibian After a Weird 70s Funk Song
Cow Chow
Thursday on the byte
Bill Gates Gives $12 Million to Flatulent Australian Cows
Dye in the Water
Thursday on the byte
Scientists Dye Chunks of Ocean Water Pink for Head-Turning Coastal Experiment
READ MORE STORIES ABOUT / Earth & Energy
Keep up.
Subscribe to our daily newsletter to keep in touch with the subjects shaping our future.
+Social+Newsletter
TopicsAbout UsContact Us
Copyright ©, Camden Media Inc All Rights Reserved. See our User Agreement, Privacy Policy and Data Use Policy. The material on this site may not be reproduced, distributed, transmitted, cached or otherwise used, except with prior written permission of Futurism. Articles may contain affiliate links which enable us to share in the revenue of any purchases made.
Fonts by Typekit and Monotype.