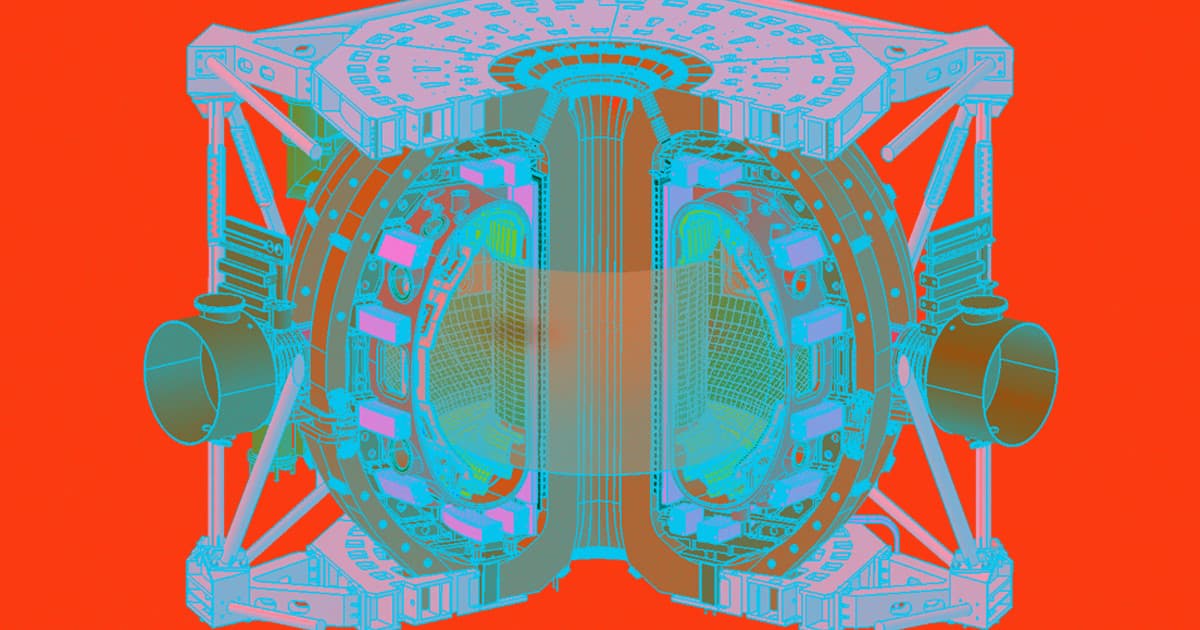 China Expects Its “Artificial Sun” to Be Operational in 2020

In March, Chinese researchers predicted that the nation’s HL-2M tokamak — a device designed to replicate nuclear fusion, the same reaction that powers the Sun — would be built before the end of 2019.

No word yet on whether that’s still the case, but in November, Duan Xuru, one of the scientists working on the “artificial sun,” did provide an update, saying that construction was going smoothly and that the device should be operational in 2020 — a milestone that experts now tell Newsweek could finally make nuclear fusion a viable energy option on Earth.

If scientists can figure out how to harness the power produced by nuclear fusion, it could provide a near-limitless source of clean energy.

For decades, that’s made fusion power a holy grail for energy researchers. But the problem is that they’ve yet to figure out a cost-effective way to keep extremely hot plasma confined and stable long enough for fusion to take place.

China’s HL-2M tokamak might be the device that’s finally up to that challenge — or at least yields the clues needed to overcome it.

“HL-2M will provide researchers with valuable data on the compatibility of high-performance fusion plasmas with approaches to more effectively handle the heat and particles exhausted from the core of the device,” fusion physicist James Harrison, who isn’t involved with the project, told Newsweek.

“This is one of the biggest issues facing the development of a commercial fusion reactor,” he continued, “and the results from HL-2M, as part of the international fusion research community, will influence the design of these reactors.”

READ MORE: China Is About to Fire up Its ‘Artificial Sun’ in Quest for Fusion Energy [Newsweek]

More on fusion: China: New “Artificial Sun” Will Be Completed This Year